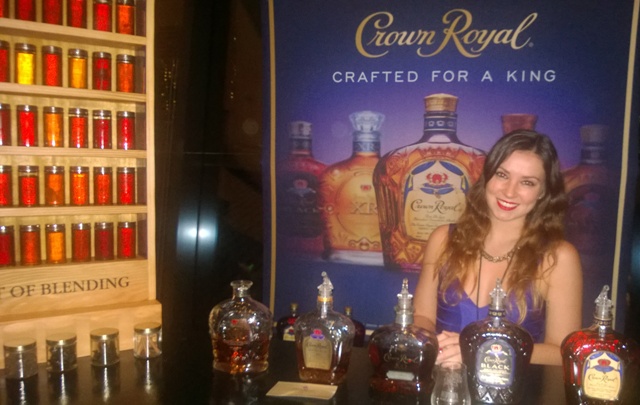 “Too much of anything is bad, but too much good whiskey is barely enough.”

Those famous words were attributed to Mark Twain, many years ago. If only he had attended the Nashville Whiskey Festival, where there were many different types of whiskey on display and available for sampling.

Last weekend, parking was a premium on a cool and rainy night, when the Nashville Predators were playing and competing for downtown attention.

The fourth-annual Nashville Whiskey Festival took place at the nearby Country Music Hall of Fame and there were many distillers — both large and small — competing for the attention of the attendees. Upon entering the Grand Tasting event, my intent was to learn a thing or two about the various whiskeys. Mission Accomplished.

Not only were there many U.S.-based whiskey companies in attendance (both local and nationwide), but also participating in the festival were many international-based companies. With different companies having such a varied background, obviously their distillation processes varied, as well.

After getting my souvenir sipping glass, I attempted to soak up all the knowledge possible, in one night. Being a relative novice to the world of whiskey (other than making mixed drinks), I was fully invested to learn a thing or two. 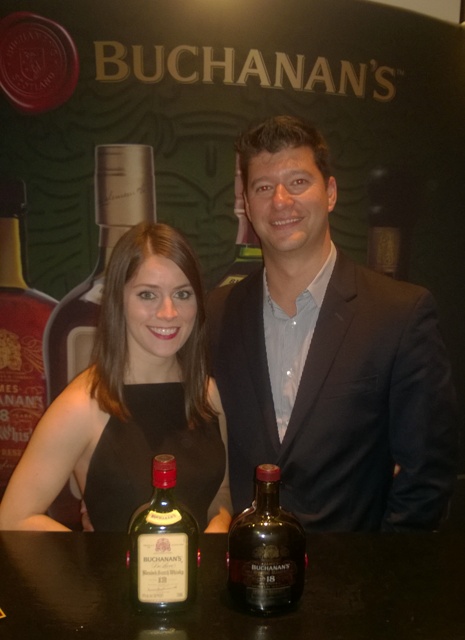 Each distillery offered different techniques and ingredients for making their whiskey, so I took great care to discern the flavors of the different samples. This was not a wild party that encouraged people to get drunk, but it was a great learning experience.

For attendees who were extra-motivated to learn a bit more, there were multiple seminars offered as well, where the distillers spilled their secrets to making great whiskey (as well as drinks, among other topics).

There were many great distillers in attendance. I made a point to discover the latest offerings by Corsair Distillery, Crown Royal, Jack Daniels and Bulleit Frontier Whiskey I really enjoyed my time visiting with Blanton’s, who taught me the company was the very first to create a single-barrel bourbon in the United States (and could be the reason for the creation of such whiskey festivals). Bushmills Irish Whiskey Single Malt #16 was made with jam berries and quite yummy. Willett’s Johnny Drum bourbon is high in rye, offering a spicy aftertaste and Nelson’s Green Brier Distillery was the ORIGINAL single-barrel Tennessee Whiskey, crafting Belle Meade Bourbon before Jack Daniel’s, it was the most popular whiskey before Prohibition times. 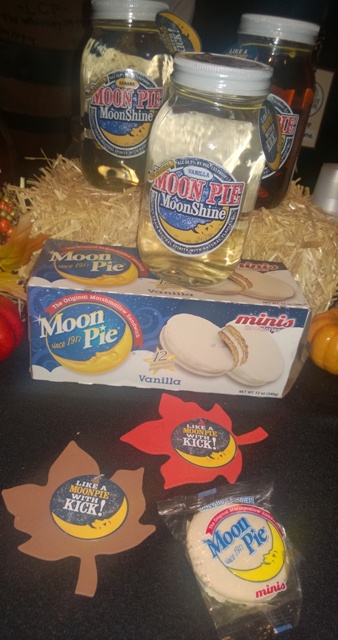 I really enjoyed the samplings from Limestone Branch Distillery, including their various Moon Pie MoonShine flavors (including vanilla, chocolate and banana), that are smooth enough to drink straight up or as a mixed drink.

Speaking with many authority figures, I really learned a lot about the intricacies of Scotch, as well. These distillers informed me of the liquor’s distinctions, sometimes being smoky and spicy, other times more subtle. I also discovered adding a splash of water to your Scotch in order to help open up various flavors.

This was my first visit to the Country Music Hall of Fame. The place is amazing! Along with all the whiskey festivities, there was a TON of great catered food, along with some fun bluegrass bands that really made the experience enjoyable.

Last, but definitely not least, it was a pleasure to speak with Wild Turkey Master Distiller Jimmy Russell. This man is a living legend and he’s also quite enjoyable, as well. Last year, at ScareFest, I talked to the bourbon representatives about the distillery being haunted, so it was definitely necessary to inquire about the authenticity of the ghosts.

“If you drink enough whiskey, you’re sure to hear many voices.”

Thank you to everyone who put together the Nashville Whiskey Festival. I had a fun and informative time. Make sure to visit Midtown Wine & Spirits, organizers of the fest, as well. Your hospitality was welcoming. 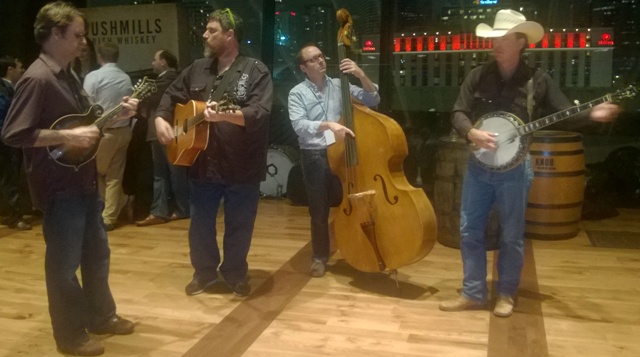