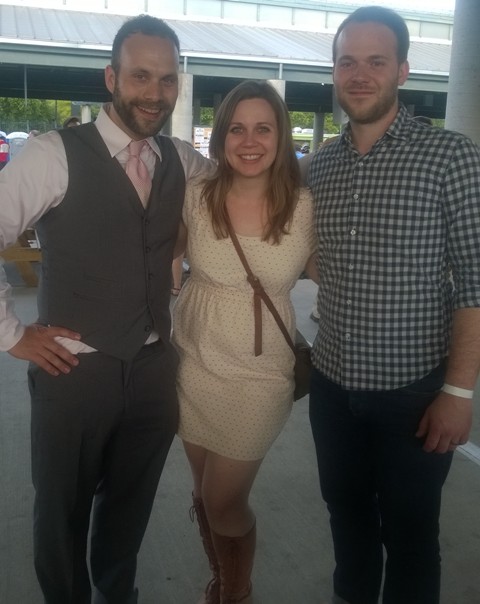 Per Matt
Nashville celebrated Derby Day with beer, bourbon and gourmet bites at the 2015 Frontstretch Fest.

There were lots of floral floppy hats and stylish seersuckers scattered about the Nashville Farmer’s Market during the first-annual Kentucky Derby party. On a terrific Spring day, the sun was out, the libations were flowing and the music was swinging in preparation for the big race.

At Craft Beer Boulevard, I was blown away by Blackstone’s Chocolate Milk Stout. After hearing so many rave reviews, I was thankful to finally try it. Incredible beer! I’d love to attempt to transform it into ice cream. That would be amazing! 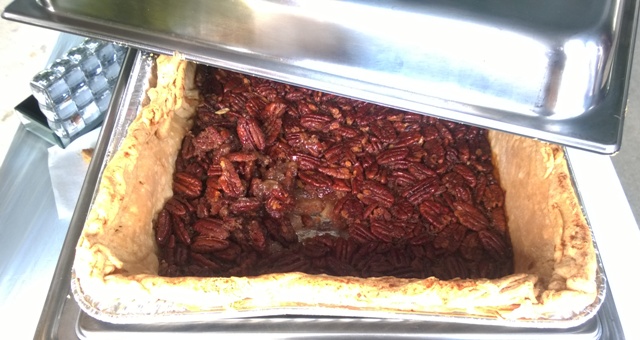 There were also some great liquors available for sampling, including those poured by Belle Meade Bourbon, Bib & Tucker, Triple Crown, Wild Turkey, Four Roses and more. All were great. I also sampled some great Mint Juleps and vodka-based mixed drinks, as well.

Over at Cuisine Corner, Edley’s BBQ was great (I sampled their great food more than a few times), Prohibition Popcorn crafted unique caramel whiskey popcorn and Gourmet Cobbler’s Bourbon Pecan Cobbler was to die for!

Another exceptional entry was Olive & Sinclair Chocolate Company’s Muzzle Loader, which is a chocolate sphere that is filled with liquid-bourbon caramel… and it was amazing! I had to sample it more than a few times, just to make sure.

Gnarly Parkers was the live band that played at the event and the local swing dancers who performed along with the music really kept an energetic vibe throughout the day. 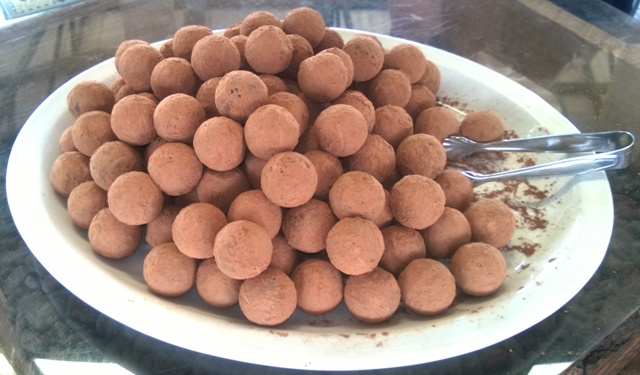 Various cocktails and foods were consumed and when the music stopped, everyone paid close attention to the very large-screen TV to watch the race. After American Pharoah won the race, many in the crowd celebrated by smoking their Bellaterra Ranch cigars.

Sponsors of the event included 104.5 The Zone and WSMV-TV Channel 4. Both did a great job of spreading the word.

I’m really proud of this first-year event. I hope even more people check it out when it returns next year!