Nightmares Come to Life in Nashville 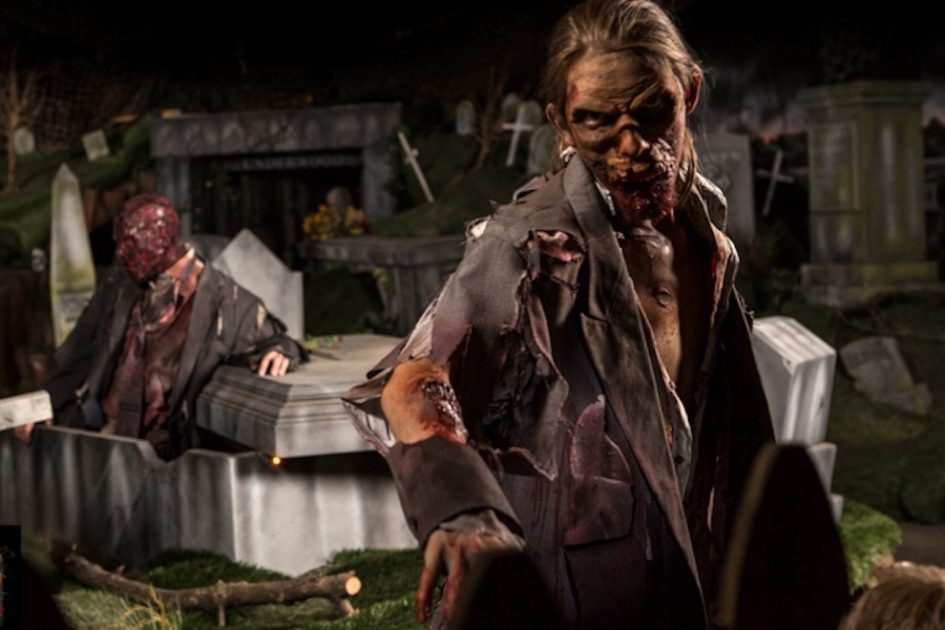 I’ve never reviewed a haunted attraction before, but that’s not to say I haven’t been to tons of them. I’ve been to some of the best in the country, including Halloween Horror Nights at Universal Studios.

This wasn’t my first trip to Nashville Nightmare, either. I was there about four years ago. That year, I can honestly say it was one of the very best haunted attractions I had been to. They have made some changes since then, though. 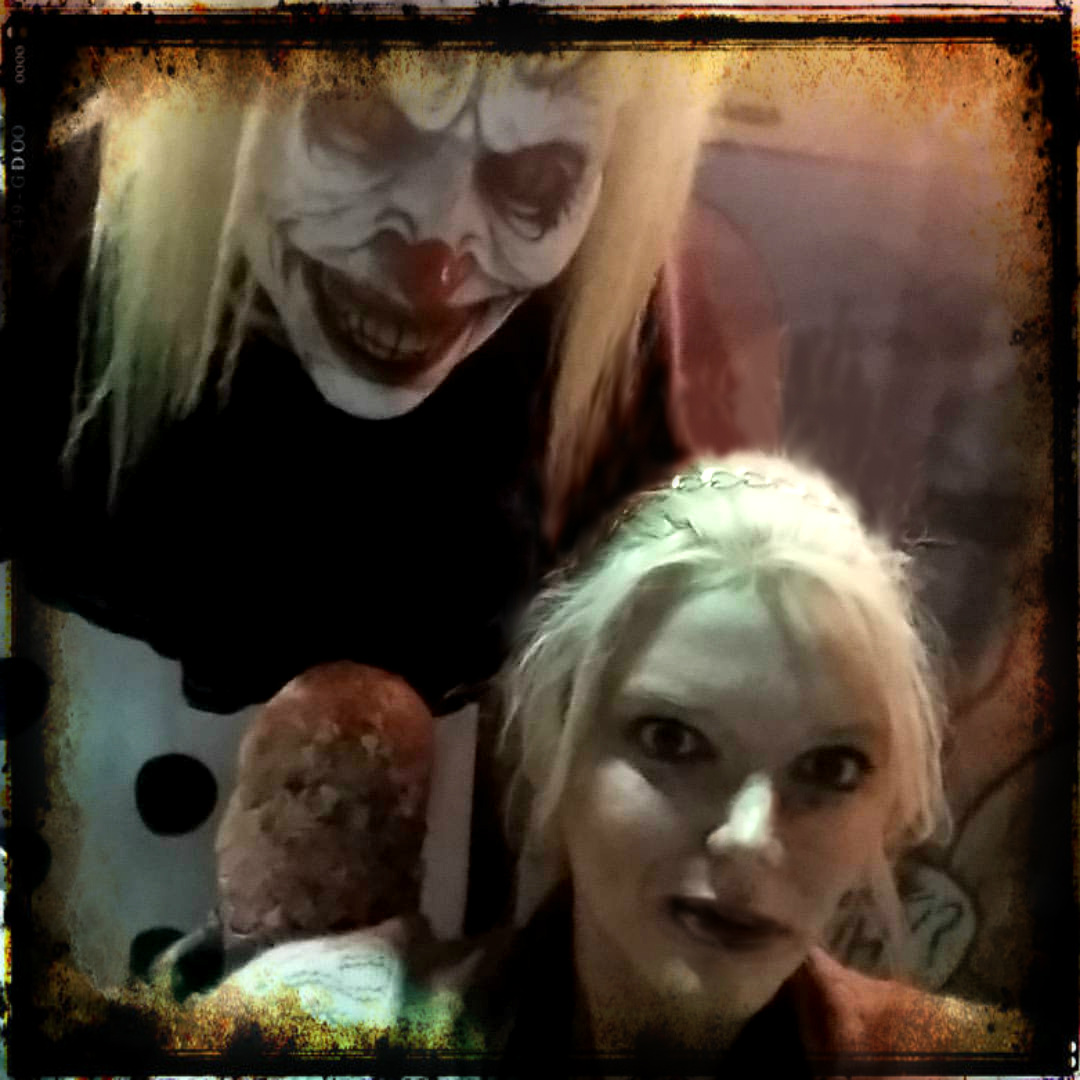 First of all, I’ll give the atmosphere outside of the attraction a four out of five, they just need to add… more. They had a circus theme outside of the attraction. A small maze with some really fun clown statues outside of it. There were a couple of nice food trucks, and a DJ playing what I think was EDM music. There was also a carnival “barker” outside the haunt, talking to passersby. The atmosphere outside the event was fun. I think they can take this idea a bit further, though. For a local haunt, the atmosphere was great, but as a national haunt, the ante needs to be taken up a notch. Adding a bit more atmosphere, perhaps a movie tent and some carnival games would take an already good idea to the next level. 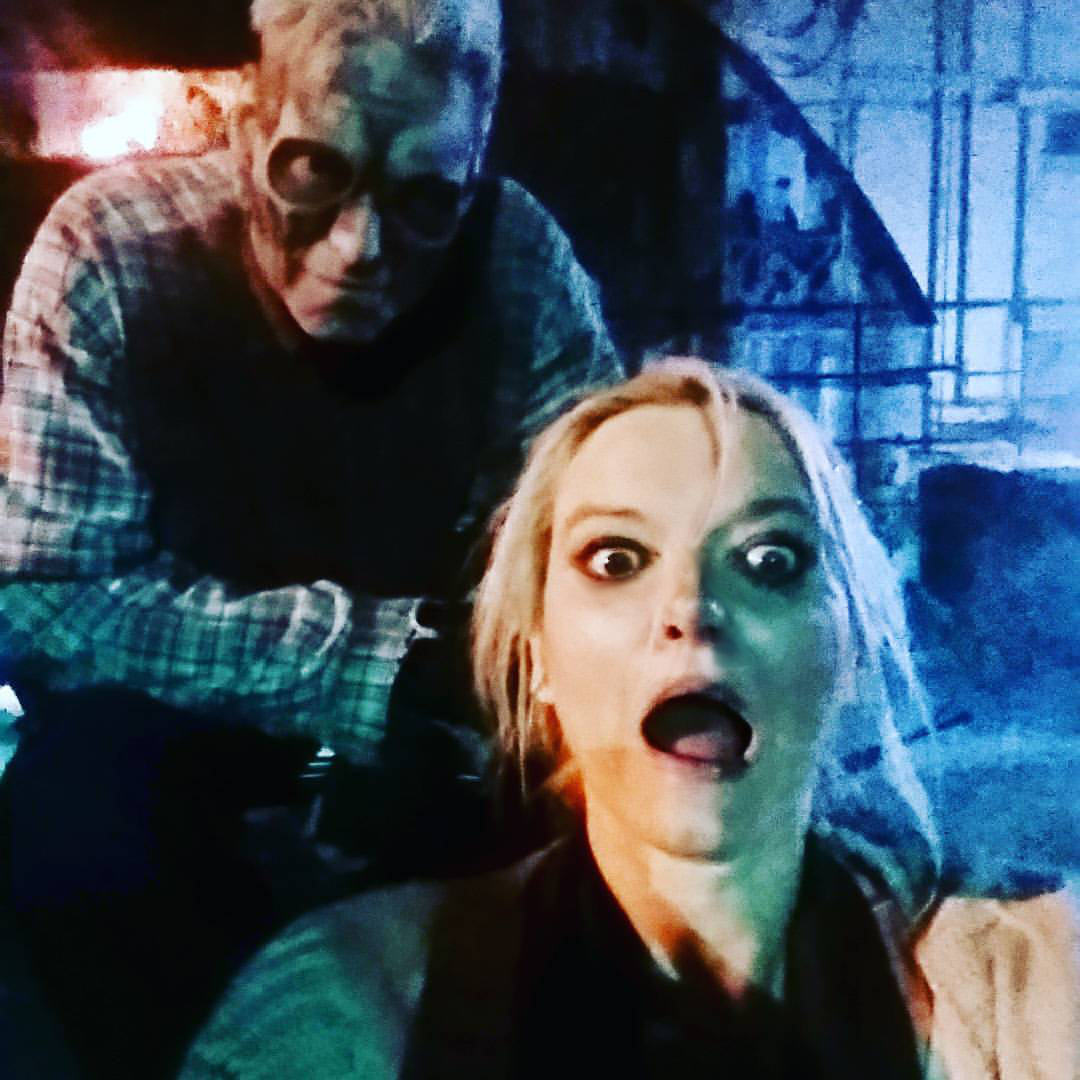 Our team over at Zombies In My Blog chose the slasher pass, which allowed us to see all four attractions at the event. The first event was a horror high school theme. I thought it was pretty good. There were lots of actors at this haunt, and all of them did a good job. It wasn’t particularly unique, but it was a lot of fun to walk through. You are then hurtled into a Zombie-themed attraction. It was also fun, the sets were nothing to speak of, but there were some really good jump scares. They definitely got me a couple of times.

After those two attractions, you go to a separate building to hit the other two haunts. This is where things get really confusing. It seems as if the themes kept changing and I really couldn’t keep up with what the main point was. There was a twisted fairy tale idea that wasn’t really fleshed out correctly. I really can’t remember the other theme. It was like a mortuary, but also there was a cityscape. I really can’t piece it together. This haunt had some of the best animatronics and lighting at the entire event. There seemed to be fewer actors at these two haunts, though. By the time I had walked through the other two haunts, I was starting to get tired and some of the designs just seemed to repeat themselves over and over. Sometimes more is not better.

My only complaint about the haunt is I know how awesome it was when it was smaller. I feel more thought was put into each room instead of trying to add more and more things to walk through. Get some more actors involved to tell us some stories as we go through, perhaps. There are ways to extend the attraction without just adding more rooms. Tell me about the rooms I’m going through, what “happened” in each room. I think this is a better way to go than with obvious expansion that seems to be taking place. Perhaps having one of the haunts that were 18 and up only with more frightening scares, could also be a thing for Nashville Nightmare to explore. 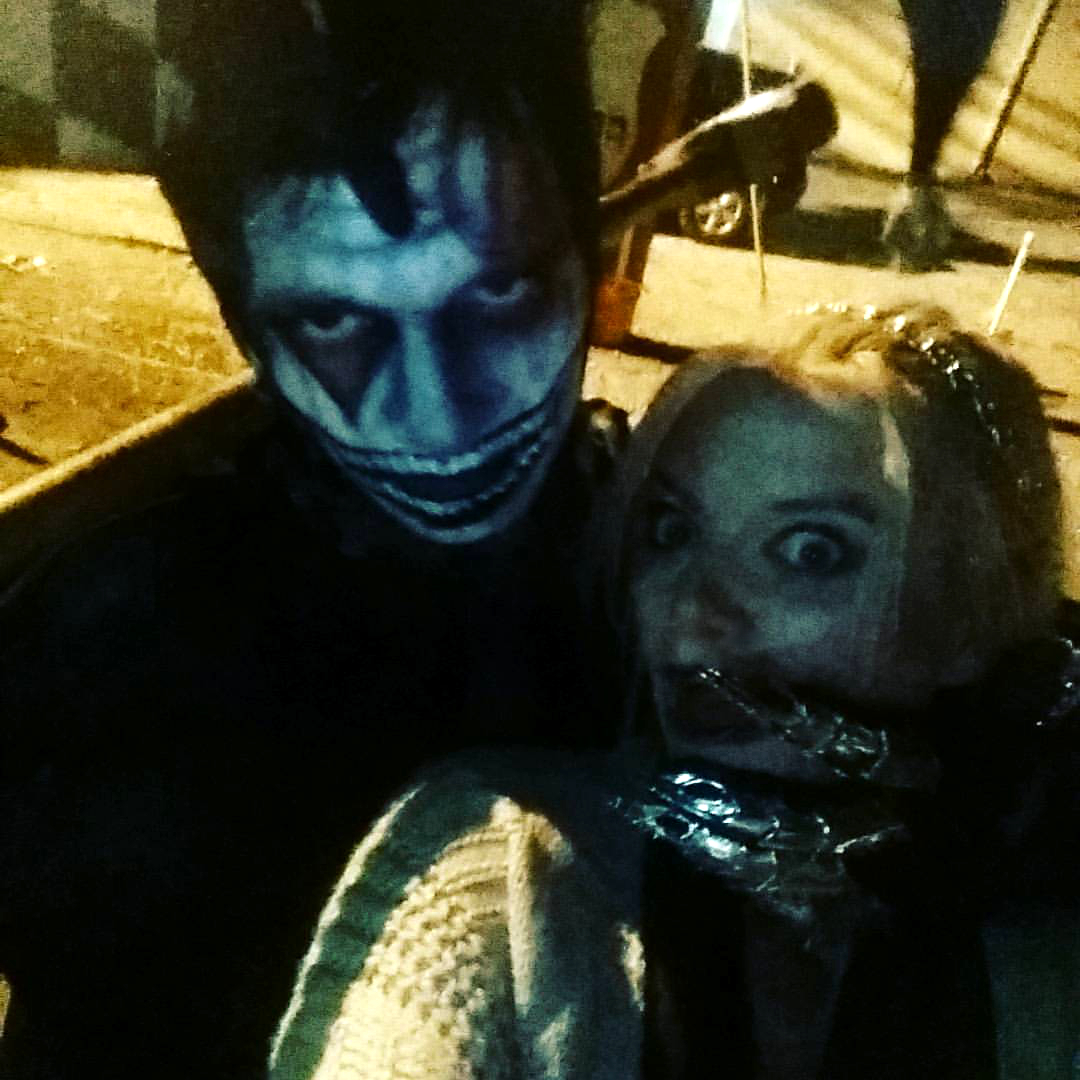 In general, if you are a Middle Tennessee local and are interested in going to a haunt this year, this is the only one you should consider. I have been to all of the others in Nashville and even with the flaws I mentioned, the other Nashville-based haunts don’t come close to the level of Nashville Nightmare. I feel the haunt is appropriate for children 13 and up. Please consider accompanying younger teens to the haunt. We got there very early and the entire attraction took us two hours to walk through. If you are going Halloween weekend, I’d double that time or perhaps only hit two of the attractions. I give Nashville Nightmare a solid four out of five stars.

Nashville Nightmare is located at 1016 Madison Square, Madison, TN 37115. It is running this week from the 27th through the 31st.