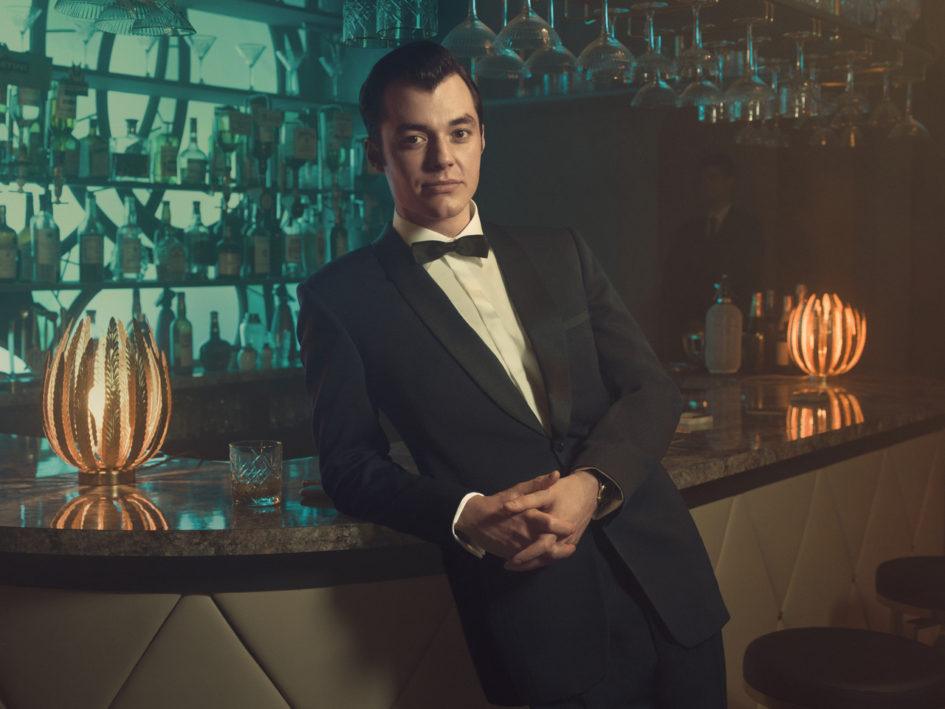 Epix’s new series, Pennyworth, tries to be too many things at once and like the title character, doesn’t quite know where fate is leading him.

And while this is a prequel of sorts, telling the tale of Bruce Wayne’s faithful butler, the story would be much better without the Batman mythos. Through the first half of the series, Pennyworth bears little resemblance to anything DC Comics related. It seems the show thrusts Bruce’s father, Thomas Wayne, into the show just to hammer home the point this series is related to the Caped Crusader in some fashion.

The early versions of Thomas Wayne, Martha Wayne and Alfred Pennyworth are so far removed from the traditional comic book and film ideals, I don’t see how the show will resolve the characters’ incongruities. I don’t think the series even cares to explain it.

Watching the series, I’d much rather they do away with the Batman connection and focus solely on this slightly non-historic 1960s London. It seems the creators pitched an idea for a story that by itself was riveting, but didn’t get picked up for television. When the opportunity for an Alfred Pennyworth backstory series presented itself, the writers shoehorned the original story idea into the Batman world, and voila: A nearly fully cooked pseudo-spy romp in the swinging ’60s with a garnish of superhero lore.

It’s hard to tell what the show wants to be. The show has elements of a ’60s spy thriller, with blatant sounds and imagery in the title animation and the theme song, reminiscent of James Bond or “Secret Agent Man.” Yet, the show can be a little eccentric and even adult with the amount of graphic violence, cursing and occasional nudity, more in line with a crime drama like The Sopranos. I was surprised at the occasional graphic nature of the show, given this was a Batman tie-in. And despite its Gotham ties, Pennyworth is not a superhero show.

For all the worldbuilding, the show has too many characters in dangling plotlines that serve little purpose. For example, the main villains in the pilot, Lord Harwood and Bet Sykes, have blatant yet useless screen time in episodes two, three and four, being more filler than function. I suppose they will make a dramatic return toward the end of the series, but appearing in three minutes per episode just to remind the audience they are still around feels like a waste of talent and time.

The talent abounds in this cast. Jack Bannon, as Alfred Pennyworth, owns every scene he is in. He plays clever and dangerous incredibly well. His cocky and cool ode to ’60s spies is magnificent. He was channeling the Doctor at times, a Doctor that will kill when necessary. Bannon brings a darkness to the role, originating from Pennyworth’s 10-year stint in the SAS, a special forces unit of the British military. He has killed and seen people die. And yet he does not want to kill, but will do so if necessary. Is this something he may come to regret and eventually impart upon a young, orphaned Bruce Wayne? Bannon is a superb talent, reminding me of a young Michael Caine, and I expect to see him headline many a future television and film role for years to come.

Equally spectacular is Paloma Faith as crazed Bet Sykes, one of the middle-management henchpersons for the Raven Society in the pilot. The writers eerily managed to craft a character to embody the psychotic rogues that pepper Gotham City without resorting to a gimmicky costume or theme. Bet is part ’60s lower middle-class English woman and part deranged killer with a sadistic and unhinged stalkery relationship with Alfred’s girlfriend, Esme.

Pennyworth has me curious to finish the series, as I want to see how they plan to connect the dots from former SAS killer and part-time spy to “faithful butler.” I also want to see Jack Bannon and Paloma Faith perform, as they are so brilliant in their roles. Show me more Pennyworth without the Thomas Wayne nonsense and I’ll consider watching the rest.