Prepping for the Beginning of The Walking Dead’s End 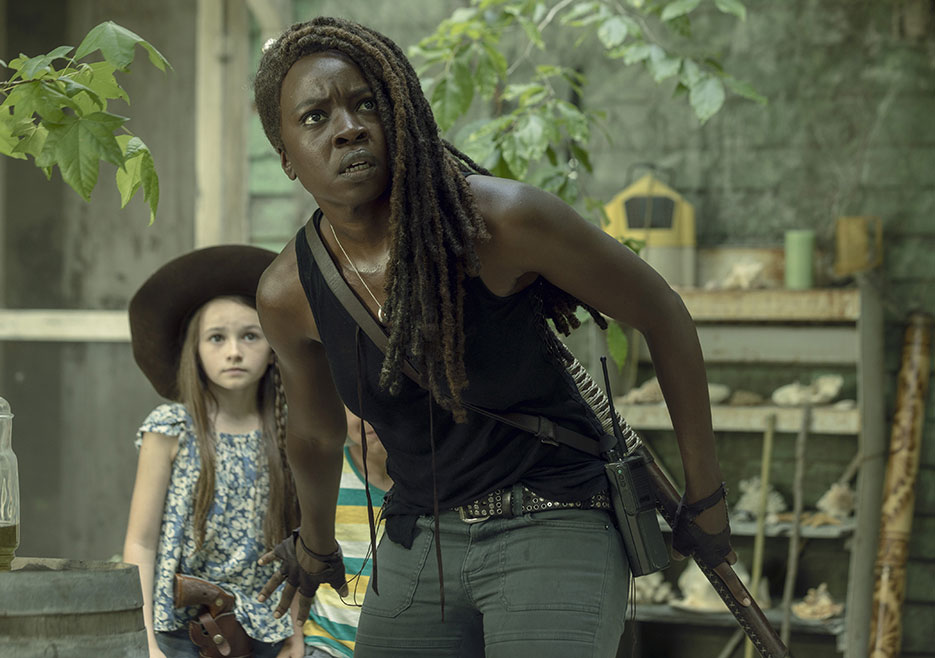 In television terms, 10 years is an eternity for a show to remain airing and relevant within the pop-culture spectrum… and a rare thing at that, with one featuring Zombies. As I watched the “Season 10 Preview Special,” I wasn’t especially struck with nostalgia for The Walking Dead, but I spent the whole time trying to figure out how it would eventually wrap up and how it would most likely feel underwhelming unless Andrew Lincoln returns triumphantly, one last time (The World’s STILL Gonna Need Rick Grimes!).

Seasons’ past preview specials felt like they were must-see appointment TV, full of announcements that would easily hook viewers into watching the show for one more year, whereas this one felt incredibly laid back, not really offering many teasers in hopes of spiking ratings. Not a lot was revealed as Showrunner Angela Kang, Khary Payton and Josh McDermitt vaguely discussed the upcoming year of TWD without dropping any spoilers, but they definitely dropped some major cash into little Cailey Fleming’s Swear Jar (she plays Judith Grimes).

Among the topics discussed, there will be yet another time jump (shocker!), Rosita’s baby is now born and named (Coco!) and the love quadrangle returns (unfortunately). Ezekiel and Michonne are now involved in a relationship, The Carol and Daryl Show returns, so expect the unexpected, and at some point, we will sneak a peek at Alpha’s humanity, under the cover of her complicated, masked life. Yawn.

Negan’s preparing for redemption, so that sounds interesting. Angela Kang very briefly spoke on the “planned exit” of Michonne, but nothing about the upcoming third TWD series. Chris Hardwick gave a heartfelt story thanking Robert Kirkman for creating the iconic comic book series, despite its surprise ending. That was really it. Nothing to see here, move along. Move along.

The season’s preview trailer featuring Michonne using Lucille wasn’t even addressed until the closing moments! That seems like it should have been one of the first subjects addressed…

As fans of the franchise, we’ve mentioned many times how the show has too many characters (and now far too many babies!) to give each one a fully developed and satisfying storyline arc. With decreasing ratings, the show’s writers, producers and directors have attempted to lead the show into new and interesting directions, but after watching a few episodes each season, it’s inevitable that some characters will eventually get forgotten and pushed into the background until needed at some point down the line, when they’ll pop up as if they’ve been there all along. Looks like we’ll get a handful of new characters, again, this year.

I predict this will be the next-to-last season for the show, as it will still be around for the introduction of the still-unnamed third Walking Dead series I also predict Fear will continue get more cast-offs from the mothership and will eventually get quite a few of the survivors from TWD finale, which will wrap up with Season 11. Does that mean the upcoming season of TWD will be more important, story-wise, than any other season? Nope. It’s just leading up to yet another Big Bad who refuses to work well with others. Rinse and repeat. Hopefully, it’ll be entertaining.

Until then, I’ll be prepping for the end of the world.

The season premiere of The Walking Dead airs on Sunday, October 6th.