Previewing The Legend of Zelda: Symphony of the Goddesses – Master Quest

Per Matt
For two days, the Music City transforms into Hyrule as a legendary video-game franchise comes to life at the Schermerhorn Symphony Center!

On Wednesday, January 21st and Thursday, January 22nd, the Nashville Symphony and Chorus will be performing The Legend of Zelda: Symphony of the Goddesses – Master Quest. This performance celebrates the video game that originally debuted 28 years ago on the Famicom Disk System in Japan and on the Nintendo Entertainment System in the United States.

The concert includes four-movement symphonic work in this global concert tour, accompanied with a sharp, larger-than-life video presentation of the games.

Previewing the video game-based multimedia experience, I spoke with Jason Michael Paul to discuss the upcoming performance in in Nashville, Tennessee. 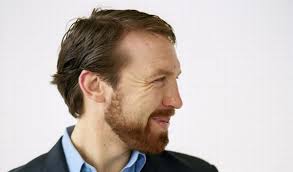 Mr. Paul, what is your official role with The Legend of Zelda: Symphony of the Goddesses Master Quest?
– “I am a producer.”

Please tell me a little background behind the show. How did it originate?
– “The show is the result of a collaboration with Nintendo and my company. The success of the projects at E3, Orchestral CD, and 25th Anniversary Concerts is where the Symphony of the Goddesses came to be.”

How would you describe the Master Quest performance to someone who hasn’t attended it before?
– “Full orchestral treatments performed live. The videos are in perfect sync with the music throughout the performance. The Nashville Symphony is an extremely talented group, so you can expect to hear an amazing performance.”

Will Master Quest be the first time that a Zelda tour has performed in Tennessee?
– “It is Tennessee’s first performance.”

Unbelievably, The Legend of Zelda was released 28 years ago. Why do you think the franchise has been so popular?
– “The story is still being told. The characters and all of the elements that make up this storied franchise, including the game’s original creators, who are still producing the Zelda games, makes it all the more real.”

What kind of role did Nintendo play with this tour?
– “Nintendo as always is super supportive of the project and lends every bit of expertise and strict guidance in making sure that the Zelda franchise is represented to the fullest. We work very closely to make this tour a success!”

In your opinion, would you consider video-game music mainstream?
– “No, it is definitely not mainstream.” 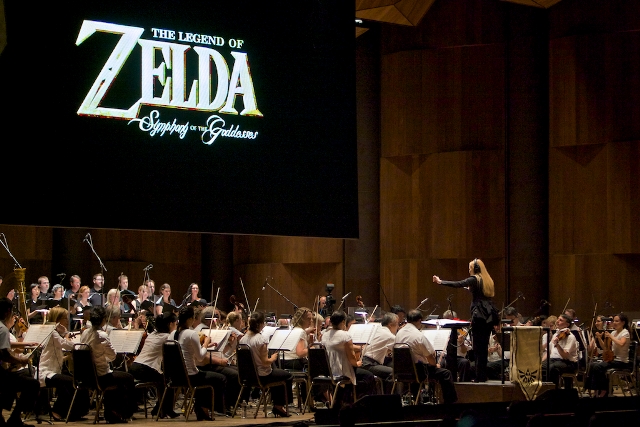 What’s the most-requested song out of all the Zelda video games?
– “Ballad of the Wind Fish, Main Theme, Ocarina of Time”

Will each video game be represented, even the Zelda CD-i games?
– “All of the music over the 28 year history are covered.”

I believe Master Quest is the third Zelda worldwide tour. What’s new for this tour in 2015?
– “The program is set but we have added new material from Majora’s Mask, as well as A Link Between Worlds. We have also updated visuals and brought back some music from the 25th Anniversary music that was performed.”

I’m a big fan of the original NES games. Will there be many songs performed from the original Zelda titles?
– “You will have to come and see the show.”

Master Quest will be performed on two consecutive days in Nashville. Will each show have different arrangements?
– “The program will be the same both nights.”

Can we expect cosplayers, a costume contest or other video-game related activities at the Schermerhorn Symphony Center before the concert?
– “We will have some special activities, including MM 3D remake bundles for sale, while supplies last. Cosplay is welcome!”

Is there anything else you’d like to add?
– “We look forward to bringing our premier concert to Nashville! It is my hope that the fans will come out and support the Nashville Symphony and the Legend of Zelda.”