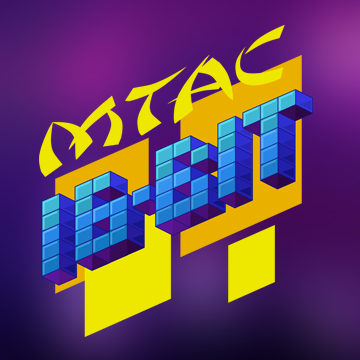 The Middle Tennessee Anime Convention returns for its 16th-year anniversary on Friday, March 25 through Sunday the 27th, so attendees can expect a large celebration of anime, manga, popular arts and Japanese culture at the event.

MTAC 16-Bit will take place at Embassy Suites Nashville and Music City Sheraton this weekend. Some of the scheduled feature events include the con’s cosplay contest, a lip-sync contest, AMV contest, a risque cosplay contest, a lolita tea party, Otaku Ball and MTAC Electronic Dance Party. There will be analog and digital gaming rooms, a charity auction, many autograph sessions, a ramen-eating contest and plenty of great panels held throughout the weekend.

There will be multiple fandoms in attendance, along with great cosplay on display, along with a great vendor room. Get your tickets soon, before the show sells out!