Welcome to Night Vale: A Creepy Podcast Worth Downloading 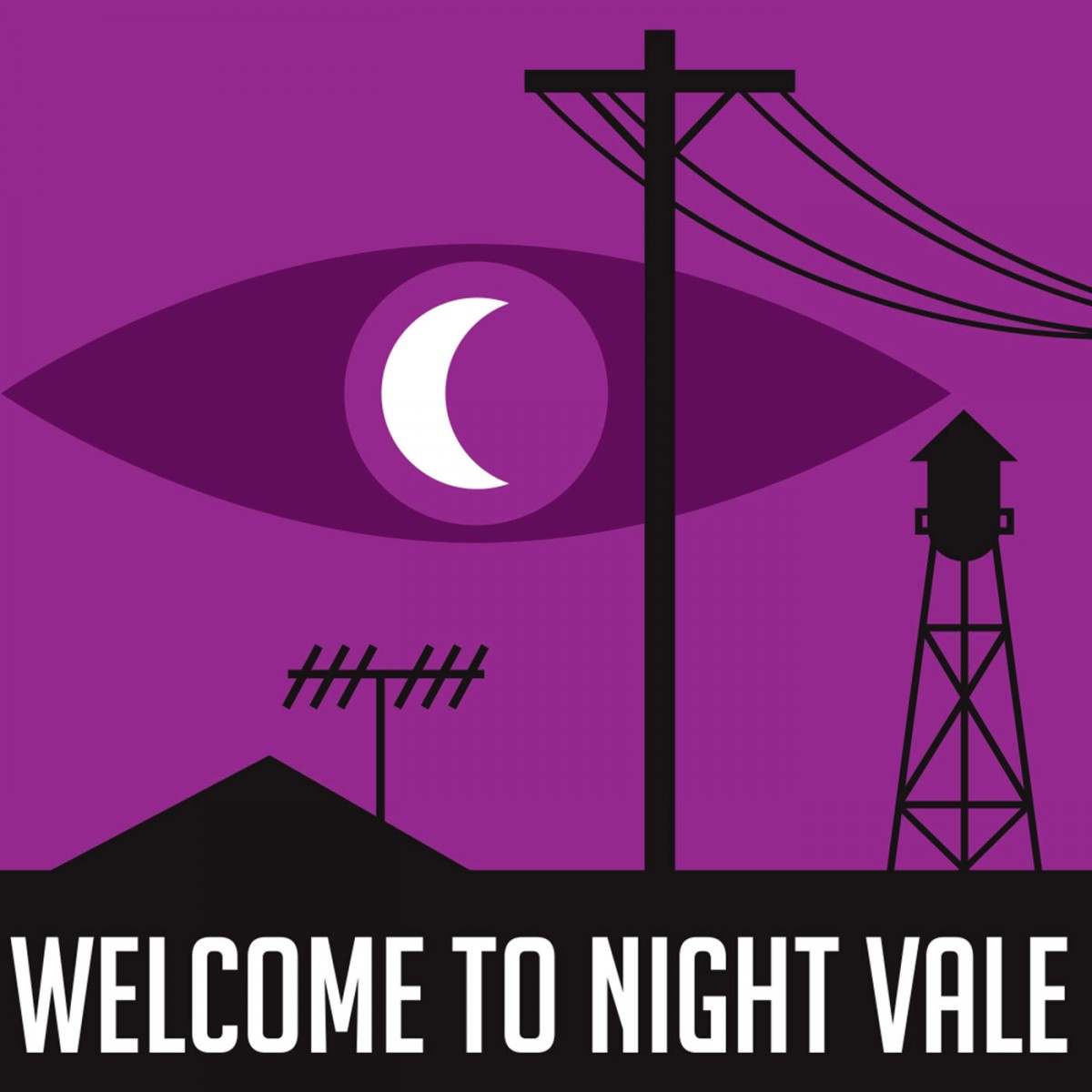 In the dark. Listen to it in the dark and alone. And pray you’ll never be within Night Vale Community Radio’s broadcast limits.

Welcome to Night Vale is an episodic podcast series presented in the form of a community news radio program. The show is part Prairie Home Companion and part Twilight Zone, with a mix of Lovecraftian horror. Written by Joseph Fink and Jeffrey Cranor, town news and traffic reports become a medium in which to weave fantastic and sometimes macabre tales of the quaint desert town and its inhabitants. Rather than relate upcoming town events, the community calendar is sometimes a monologue on bleak topics or concepts. And each episode’s weather segment is a musical number by a different band. An episode’s story is told throughout the news reports and commentary. The episodes are mostly self-contained, although there are some ongoing plot arcs and reoccurring jokes.

The audio is brought to life by radio station announcer Cecil, brilliantly voiced by Cecil Baldwin. His baritone voice conveys the eerie, ominous ongoings and announcements of the town, yet can jump to sweet and playful in the next sentence. He reports in a calm and elegant manner, as the disturbing events are commonplace there. For many shows, Cecil’s is the only voice the listener hears — it’s the only connection to the outside world.

With more than 80 podcast episodes available for download, Night Vale has a vast number of interesting people and places. The town is under watch from the Sheriff’s Secret Police. Hooded figures wander the town. Entrance to the walled dog park is forbidden. Underneath lane five of the Desert Flower Bowling Alley and Fun Complex is an underground city filled with tiny inhabitants, intent to take over Night Vale.

Occasionally, guest voices bring to life some of Night Vale’s colorful inhabitants, whether it be one of the expendable radio station interns or literal five-headed dragon and former mayoral candidate, Hiram McDaniels — with each of the five heads having its own personality and voice. It’s these surreal details that populate and make Night Vale feel like it could be a real place, but for the supernatural elements. 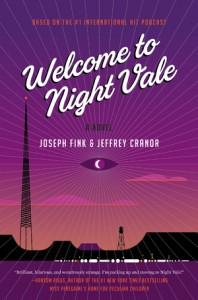 Currently touring the country, Welcome to Night Vale has a live show consisting of an all-new script that’s never been broadcast, featuring Cecil Baldwin and numerous guest stars, including a musical weather segment. The show has also expanded into print form, with the first Welcome to Night Vale novel recently released. The book is also available in audiobook format.

Welcome to Night Vale is not horror, but it is creepy. It’s a glimpse into a strange town with odd inhabitants, where bumps that come in the night are commonplace, both day and night. Night Vale is a nice place to visit through audio, but it would probably kill the listener if one were magically transported there. It is a great podcast to listen to, especially on a late-night drive home by oneself.

Learn more about Welcome to Night Vale at their website: