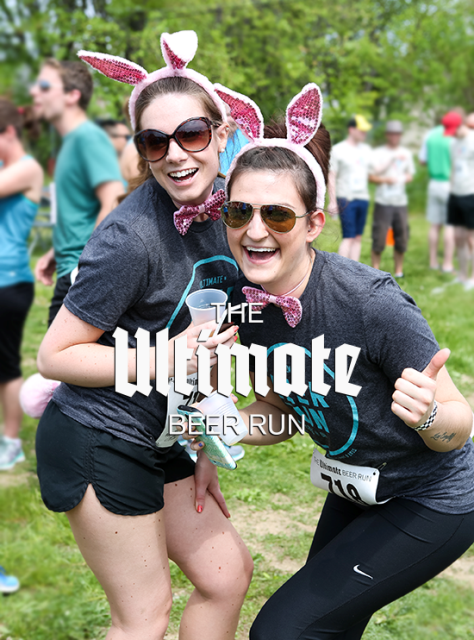 Per Matt
In less than a week, the Music City welcomes The Ultimate Beer Run, hosted by Czann’s Brewing Co.

On Saturday, June 20th, Nashville gets introduced to a 1.25 mile run or walk with an emphasis on fun. Pre-race registration lasts from 10 am – 11:30 am and the run starts at noon. This event is restricted to individuals who are 21 years of age or older as of the day of the event. Please note that all sales are final. This is a rain or shine event.

Once the run ends, the Ultimate After-Party will last until 3 pm, taking place at Czann’s Brewery.

Previewing the event, Bobby Miller discusses what to expect at The Ultimate Beer Run in Nashville, TN:

First of all, please state your role with Ultimate Beer Run.
– “My name is Bobby Miller and I am the Founder of Revelator (based out of Columbus, OH) and an event producer for over 20 years.”

I believe this is the first time the event has been held in Nashville, is that correct?
– “That is correct! We started this particular event last year in Columbus and it was such a huge success we decided to scale it out to 12 different cities in 2015. We hope to reach 35 cities in 2016. But, we’re real excited to bring the event to Nashville. It’s one of my favorite towns in America!”

How did you initially get your start working in the beer industry?
– “I worked for the Pabst Brewing Co. as a marketing manager for nearly six years. The part of my job I enjoyed most (besides drinking beer, of course) was putting together events and promos. I decided to branch out and start my own company in early 2013.”

The craft-beer industry seems to be booming locally. Why do you think the industry is doing so well?
– “Well, yeah, thankfully it’s booming all over the country. I think people’s tastes are evolving. Consumers are more savvy than they’ve ever been. If given the choice between macro-brewed beer or beer brewed on a smaller scale with greater flavor, greater care – especially when you can support local breweries – it’s kind of a no brainer.” 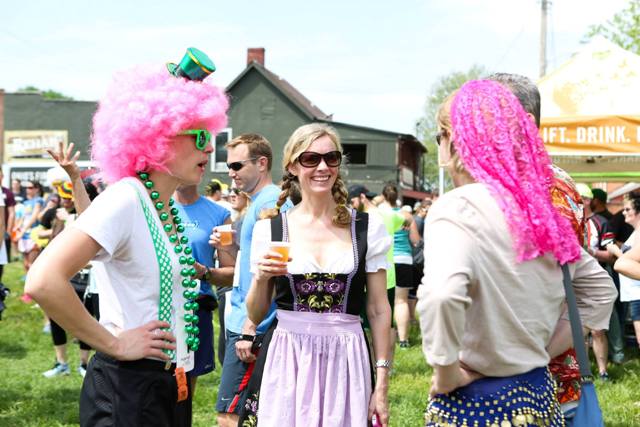 How were the craft-beer selections made for this event?
– “We brought our core team to Nashville in February and spent a few days visiting various local breweries and enjoying what they had to offer. Ken Rebman at Czann’s not only produced some of the best beers we tried but he was such a nice guy to chat with – he has a great story and his beer knowledge and attention to detail is very obvious. We also struck up a relationship with Kurt Strickmaker at BountyBev who distributes some of the best craft beer in town. We settled on Dogfish Head and Good People based on Kurt’s excitement around the brands and the quality of their product. Dogfish Head’s 60 Minute IPA has been my go to IPA for a couple of years now.”

What can people expect at the Ultimate After-Party, hosted by Czann’s Brewing Co.?
– “Well, it’s usually a very loose and fun atmosphere. People hanging out, drinking good beer, being social. We pump out the jams and try to keep it high-energy. We play lots of silly games and have some contests like Best Team Costume, Best Dancer, etc. that allows us to giveaway prizes. We’ll have food trucks on hand, including Bacon Nation to provide plenty of yummy, non-sudsy stuff to put in your stomach. It’s always a blast!”

Are tickets still available?
– “Yes. People can register online until Wednesday, June 17th at midnight. Otherwise, you can show up on the day of the event between 10am-11:30am to register on site. The actual running portion of the event starts at noon and should only last about 30-40 minutes.”

Is there anything else you’d like to add?
– “Just that we really try to keep this event accessible to all types of people. Whether you’re a fitness buff or someone who is more into the beer aspect and willing to tolerate a little exercise, it’s only 1.25-miles, and really it’s done in laps so you don’t even have to do all three laps if you don’t want – we won’t tell on you. We’re just looking for fun people who appreciate good beer and like to get silly. It’s a great excuse to do some quality day drinking!”