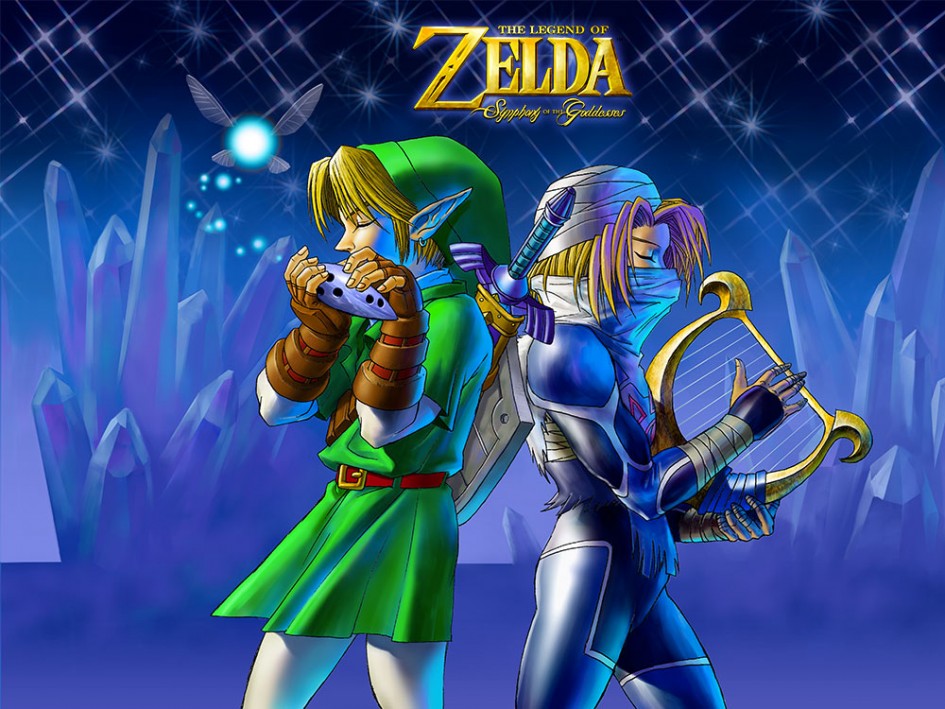 Per Matt
For the second year in a row, Nashville’s Schermerhorn Symphony Center will host Link, Ganon and all their video game-based friends at The Legend of Zelda: Symphony of the Goddesses — Master Quest concert. This special two-night performance takes place on Thursday, January 21st and Friday, January 22nd, kicking off a 2016 world tour for the production.

The evening’s performance by The Nashville Symphony includes a multimedia experience featuring 30 years of music from the video game franchise paired with HD gameplay videos shown on the big screen. Attendees are encouraged to arrive in costume and should prepare to arrive early, as the Nashville chapter of the International Game Developers Association will host gaming activities before the concert.

Executive Producer Jason Michael Paul previews the upcoming performance and hints that all-new music and gameplay videos based on the recently released game, The Legend of Zelda: Tri Force Heroes, will be featured at the concert.

Last year’s Master Quest tour included the first Zelda performance in TN. How would you describe the tour?
– “2015’s Master Quest was one of our best tours to date, with many cities selling out, which has led us to the 2016 iteration of Master Quest — we’ve been asked back and we have lots of new content to show, so it’s really a new and improved Master Quest. In 2015 we toured over 20 cities, spanning three continents — this year we’ll be adding a fourth — South America!”

Do you envision the Zelda Symphony being a yearly tour?
– “We hope to always be able to tour the Zelda Symphony to fans around the world. Although Master Quest is returning this year, it’s almost a whole new show, with never-before heard arrangements from Nintendo’s latest Legend of the Zelda game, Tri Force Heroes.”

How would you describe last year’s performance at the Schermerhorn?
– “Nashville is ‘Music City,’ and it was great for the Zelda Symphony to be a part of that long-lived tradition. Our fans always impress us with their dedication to the franchise, and Tennessee was no exception with many cosplayers at the Schermerhorn in 2015.”

What can attendees expect at the performances this year?
– “Attendees can expect another ultimate Zelda experience — including new inclusions and arrangements from recent Nintendo Zelda releases — we don’t want to ruin the surprise!”

What’s new for the tour in 2016?
– “Tri Force Heroes’ inclusions are the biggest difference this year, with a few other extras!”

Does this year’s concert include the Great Fairy’s Fountain? It was my favorite song last year.
– “We’re in the midst of finalizing 2016’s program — but we’ll keep your favorite in mind.”

Will there be any new songs or medleys added?
– “Definitely from Tri Force Heroes, as well as Ocarina of Time and Skyward Sword.” 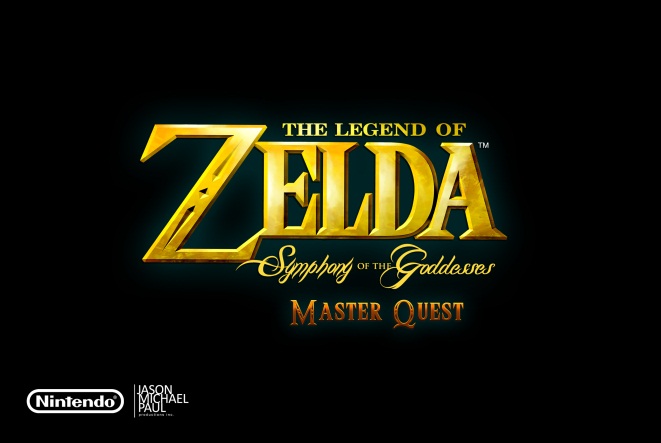 Will there be any new video game footage premiering at the concerts this year?
– “We’re working on it! I think the crowd will be pleasantly surprised.”

How many cities will this year’s tour include?
– “You can find our most recent schedule here, though we hope to continue to add more and more cities as the year goes on.”

Through the Master Quest performances, what has your company learned about Zelda fans?
– “Zelda fans, or really Nintendo fans in general, are some of the most dedicated and fervent fans out there. They love to immerse themselves in the world of Zelda and they love to share that excitement with fellow fans. We’ve seen some of the most amazing cosplayers and fan art you can imagine.”

Are you a gamer? If so, what’s your overall favorite video game?
– “Of course, I need to know my material! My favorite game to play is The Ocarina of Time. My young daughter has shown great interest in Zelda as well, and we often play together.”

Who’s your favorite character in the Zelda franchise?
– “I most identify with Link — we both give our all to the quests we’re handed.”

Will there be a costume contest offered for attendees?
– “We’re unsure at this time, but we always encourage fans to come dressed to the nines!”

What is one aspect of this year’s show that people may not know about?
– “Tri Force Heroes! Well, the specifics at least.”

With the success of the Zelda Symphony, are there future plans to perform concerts for other video game franchises?
– “I’ve done other video games concerts — one of the most recents was rePLAY: Symphony of Heroes, which included scores and music from over 14 renowned video games. We love games and we love music, so we’re always looking to keep these symphonic experiences coming for fans.”

Is there anything else you’d like to add?
– “We’re very thankful that Nashville has welcomed us back with open arms and we’re excited to kick-off 2016 in Music City!”