Rash of Cancelations Cause ScareFest Outbreak 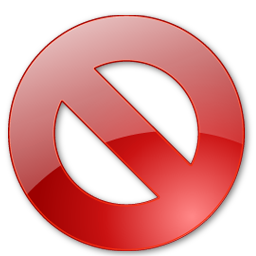 Per My Brother:
I’m happy to report my brother shall be representing Zombies In My Blog at ScareFest, beginning tomorrow, Friday, September 28, 2012 and throughout the weekend in Lexington, KY. However, there has been a string theory of unrelated (as far as we know) incidents that have caused some of the biggest names of the convention who shall remain absent. As the saying goes, “The show must go on.”

First of all, Horror Master Clive Barker cancels due to illness. Then Malcolm McDowell cancels after undergoing last-minute detached-retina surgery this week. McDowell was due to offer the ScareFest highlight by introducing the 20th Anniversary of A Clockwork Orange and offer a Q&A session afterward. This is grave news, but bearable. And most recently, Jon Bernthal (of AMC’s The Walking Dead) has canceled, due to a re-shoot schedule conflict of the latest Martin Scorsese movie, The Wolf of Wall Street.

I know for a fact that he was really looking forward to discussing the ins and outs of The Walking Dead with Jon Bernthal. And it would have been a career highlight to have gotten Malcolm McDowell into the interview room to discuss his impact on Stanley Kubrick’s filmography, his experiences onset Star Trek: Generations, Halloween and Halloween II and others.

On a lighter note, I’ve been told there are far fewer conflicting events on the show’s schedule.