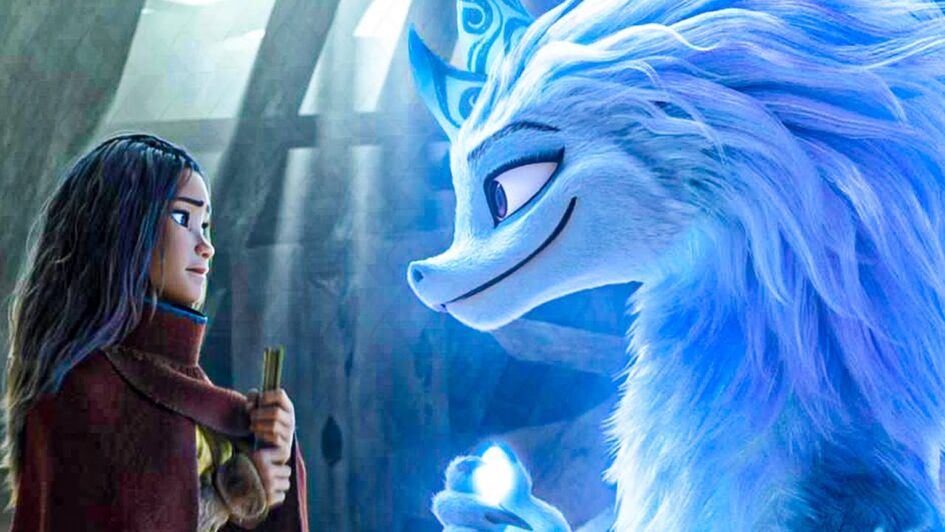 Comics and cartoons have always been used as reflections of the real world. Marvel Comics’ hero, Captain America, took on Nazis during the Golden Age. The plight of the X-Men is a parody of the struggles against oppression and discrimination. Even the early Disney Princesses were a view of how women where perceived during those years (a damsel in distress in need of a man to save her). And as values and times change, the cartoon world has to adapt.

If you have been following my blogs for any period of time, you know that I have a strong fascination with fantasy. From comic books to the horror genre, I am enthralled by myths, legends and monsters. It all started with comic books in the ’80s and has grown from there. I have watched many superheroes (and some villains) change course throughout these 40-plus years. The valiant ones stay the same for the most part, but villains tend to have those moments where they change.

Dr. Doom mourned the loss of the innocent people during 9-11 in an issue of The Amazing Spider-Man that was released shortly after. In The Batman cartoon series, Commissioner Gordon and the Gotham Police joined the Joker, Mr. Freeze and several other villains in stopping an alien race trying to consume the world. Even Tom and Jerry have had to team up before to take on a greater threat or bully. And there are many other examples of the “real world” entering the cartoon world. These stories are what matter to me. They give a different perspective on world events. Sometimes, looking at things through a new lens makes everything more clear.

Raya and the Last Dragon is a new film from the House of the Mouse that takes a look at the fractured society we live in today from a new perspective. This CGI-animated film is set on a world of Kumandra. Many years ago, Kumandra was a land in which humans and dragons lived together. But one day, a group of monsters called the Druun attacked the land. It took the sacrifice of dragons to save the world.

The harmony that once existed before the Druun attack is gone, and now the world is splinted into tribal lands (Talon, Fang, Spine, Heart and Tail). Raya (Kelly Marie Tran) was born into the Heart land. Her father, Chief Benja (Daniel Dae Kim), was charged with protecting the Heart land and the magical protection stone left by the dragons. However, the leaders of the other lands wanted the power for themselves. After an attempted coup, the dragon stone was broken into pieces. Without the full power of the stones to protect them, the Druun returned. Many people were turned into stone by the Druun, including Chief Benja. His last act was to save Raya from the monsters, allowing her time to escape.

Years later, Raya begins a crusade to find the pieces of the dragon stone. Along her way, she finds the last remaining dragon named Sisu (Awkwafina), and teams up with others from the lands in an attempt to put an end to the Druun and restore the lost people of Kumandra.

I know I spent a lot of time talking about how comics and cartoons tend to emulate the real world. And Raya and the Last Dragon is no exception to this rule. The film is a rollercoaster event for the emotions. Everything starts out happy and good. But greed and envy take foot, leading to the destruction of the kingdom. A ray (maybe that is what Raya is) of hope shines in the darkness, fueled by a desire to bring back the happy times. Raya and the Last Dragon hinges on the belief that if the “cards are down,” the people of the world will unite to save the day. However, that is not always the case. Some people just want to watch the world burn (and I am not even talking about the Joker from Batman comics).

Raya and the Last Dragon is a beautiful film, visually and thematically. The world of Kumandra appears to be a gorgeous Utopia filled with Asian-inspired culture. Even after the Druun take over, the world is not a wasteland. The different lands all have distinct looks and feels to them, but still appear to fit into the world of which they are part. While the film follows many “fairy tale” tropes, its visuals and characters feel new and unique.

Raya and the Last Dragon releases in theaters and on Disney+ March 5, 2021.