It’s all fun and games until the hooker stabs you.

Industrial Animals seems very clear cut and transparent as it opens. A pair of documentary filmmakers who capture life for the “lower class” hire a prostitute for their latest creation, which looks into the life and career of a working girl. In itself an interesting, even entertaining idea, it quickly becomes apparent that the director of the film is looking to work out some pent-up sexual frustration on the high-priced hooker, rather than capture the essence of her life. As they dive into a sea of varying fetishes, the documentary takes on more of an amateur porno vibe than anything educational. It’s only when the lovely harlot convinces the director/star to give as good as he’s been getting that things take a bizarre and bloody turn. The film quickly cycles through some possible escalating moments, hinting that our amateur auteurs may intend to make a snuff film or that the happy hooker is in fact getting revenge for some romantic slight he did to a friend. There is also some ominous, though unfortunately under-explored referencing to his prior relationships and some failed film partnership.

Some of the shots are absolutely beautiful, especially near the end of the film, as the final plot twist is revealed. There’s some homage in the style to classic horrors like The Evil Dead (1981). The acting is also worth a mention, as it’s probably some of the best I’ve seen in a low-budget, indie flick. See, in a lot of documentary-style fictions and, of course, found-footage films, you either have actors who are pretending to be regular people, trying to give off an unscripted, all-natural vibe or, worse still, you get regular people trying to be actors, trying to be regular people, giving off that vibe. Either way, the dialogue gets muddled up and there’s nothing emotive or connecting with the performance. But Industrial Animals feels genuine. It’s easy to believe that these two guys are trying to make a documentary — and work out a grudge fuck or two — while the woman they’ve hired helps them explore the taboo and misunderstood world she calls her own.

Speaking of schlock, I had a bit of schlock and awe at Dragon Con recently that I still refuse to shut up about. I got to meet Troma’s own Lloyd Kaufman, who was every bit as much fun to talk to, as I had hoped. So, do yourself a favor if you’re not already following Uncle Lloyd, Troma, and the folks at Trash Arts and start stalking them relentlessly on social media. They are always posting something new and incredible for fans.

Industrial Animals is streaming on Troma Now! so check it out today. 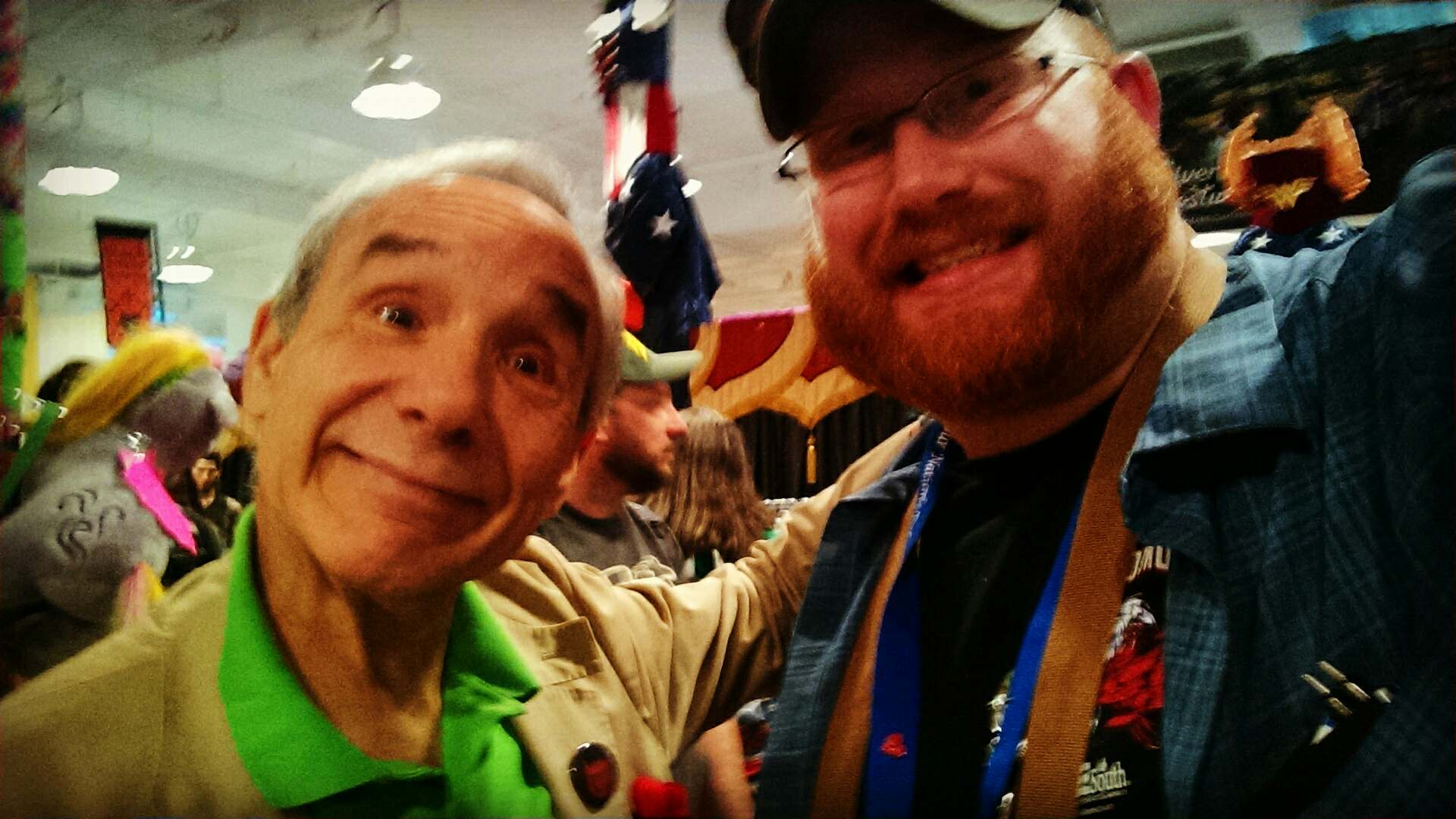