Is Sir Noface the Paranormal Proof We Need? 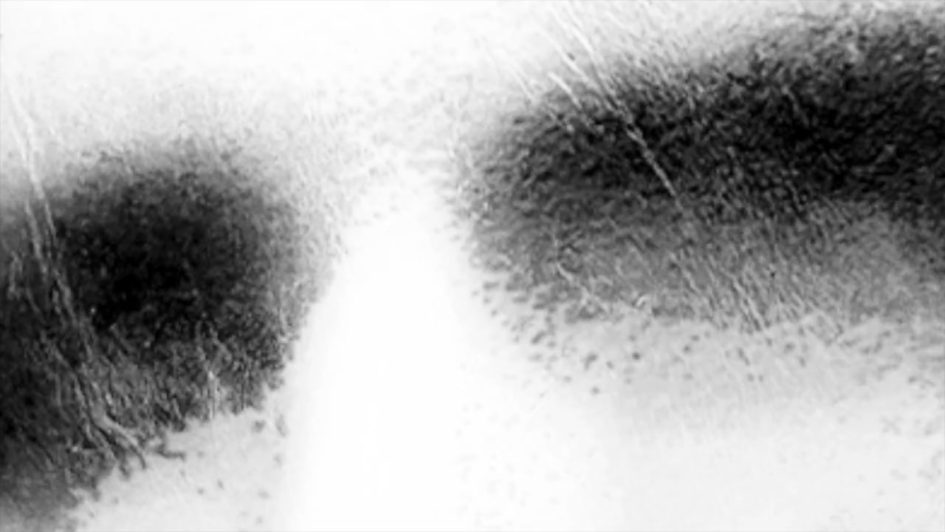 I want to believe. Really, I do. The kid in me who grew up in the folklore-laden South hearing stories of the Bell Witch, Pukwudgies and all manner of other ghosts, specters, and spooks genuinely craves something indisputable to prove that those tales were more than make believe. The cynical, skeptical adult in me, however, burned by human nature and deceptive marketing more than once, knows to think twice. The trailer for Sir Noface is in itself a mini-documentary about the documentary embarking on a 17-city U.S. tour this August and serves to hype up the viewer with its Paranormal Activity-styled audience reactions and suspenseful build up to, well, nothing.

The story of Sir Noface comes to us from Australia and claims that a group of paranormal researchers known as WSPR (West Sydney Paranormal Research), led by Craig Powell and Nicky Myers, were sanctioned by the Australian government to conduct paranormal investigations into reports of hauntings and other bizarre activities on Cockatoo Island in Sydney Harbour. From 2013 through 2015, WSPR worked to capture evidence of a haunting of the 19th century prison of Cockatoo Island where they allegedly captured “definitive proof” of the existence of a paranormal being. The island is like many historical haunts around the world, having a long and turbulent history before being abandoned to become a tourist trap. A search for the island even populates an Aussie government page talking about the history and immediately offering prices and packages for tours of the UNESCO World Heritage Site.

What the site lacks, however, is a description of the titular Sir Noface, who would seem to be the island’s most famous resident or any mention of paranormal investigations being sanctioned by the government on the island. Further searches of WSPR come up with links to a website and Facebook presence that has been erased (if ever it existed), mentions of a Twitter account, and a handful of articles from Australian newspapers talking about the “growth industry” of paranormal research on the continent.

The documentary, itself, comes to us from filmmaker and paranormal investigator Chad Calek. Calek has made a name for himself in the last 10 years directing films and television programs about the unexplained, most notably several episodes of the controversial Paranormal State. For those who aren’t familiar, Paranormal State was a program that began in 2007 and ran five seasons, a “reality” show following a group of investigators from Pennsylvania State University led by Ryan Buell. The Wikipedia page covers one of their most well-known controversies, in which the cast and crew created more ratings-worthy spectral entities while ignoring their intended investigation into what may have been a legitimate haunting. I’ll cut them some slack. After all, it’s reality TV. It’s supposed to be bullshit. But I refuse to give the director of Sir Noface the same benefit of the doubt. After all, unlike the A&E series (of which he directed 34 of their 83 episodes), this documentary is making some pretty substantial claims about having a smoking gun to prove the existence of ghosts, even repeating a single phrase over and over again in the 15-minute trailer.

That’s bold talk for a documentary that is running a Paranormal Activity-styled viral marketing campaign and screening in comedy clubs and bars around the South and Midwest. Still, you never know. Ticket prices are steep for the Nashville tour date of the Sir Noface Lives Tour at Zanies, running around $25 – $50 a person, depending on the “level” you buy into with a special, after-screening interview with the director and others available for $200. 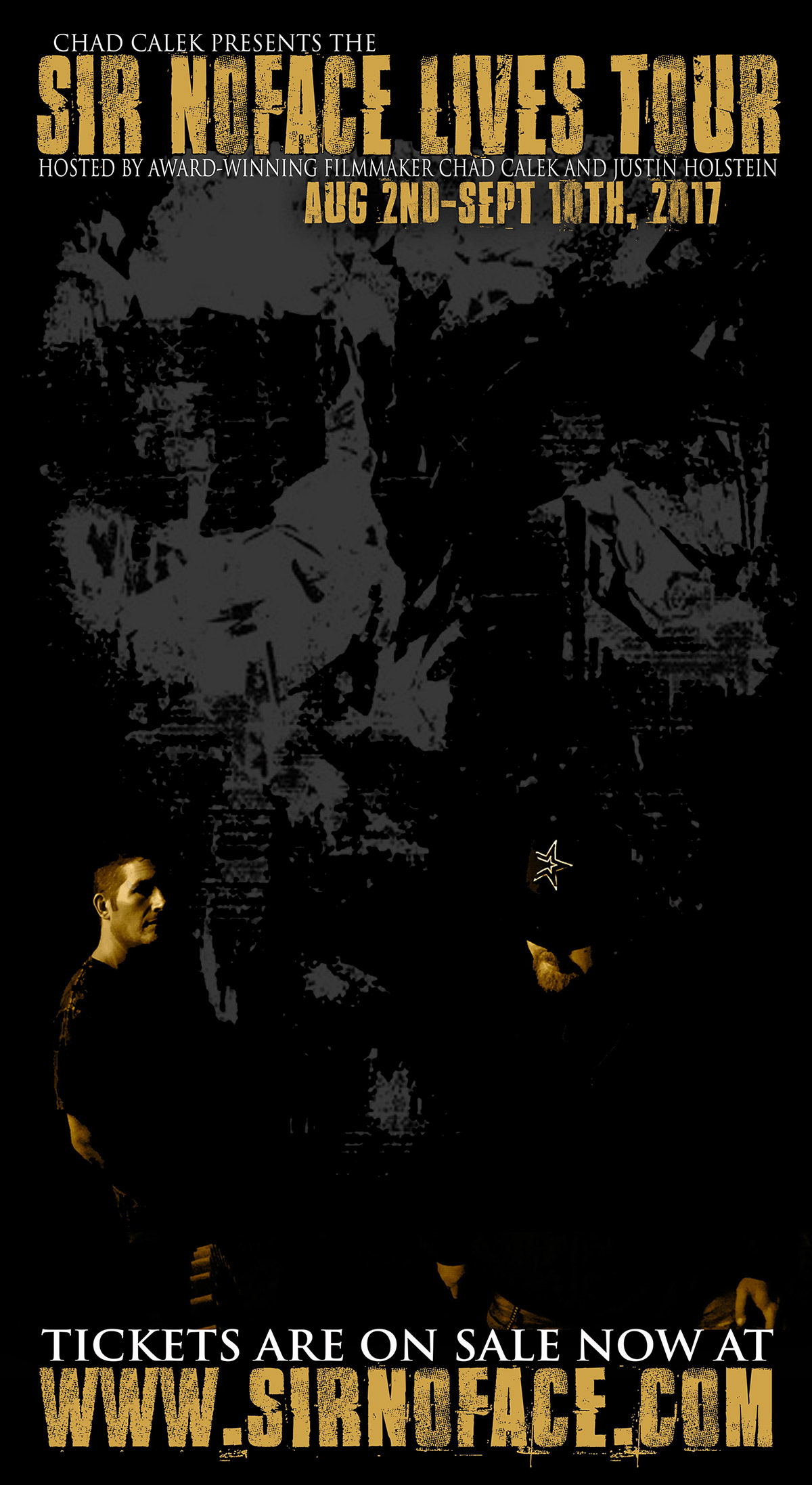 I’m not going to lie, I am trying to stay positive. Despite the overwhelming feeling that this is an over-hyped marketing strategy for a low-budget horror film or, worse still, a lengthy pitch for some new paranormal reality show, maybe this is it. Maybe this will finally be the proof that we need. Still, my granny used to tell me to never believe anything I hear and only half of what I see. It’ll take more than vague details and scripted audience reactions to convince me. You can check out the 15 minute extended trailer here on Vimeo.