The Trailers of San Diego Comic-Con 2017 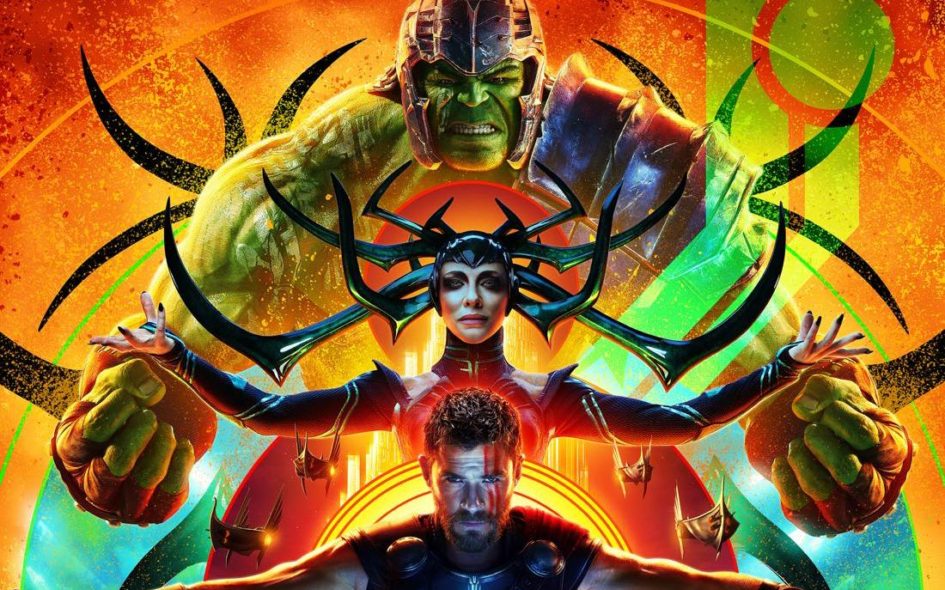 Another year has passed and another gathering of the geeks has ended. For years now, San Diego Comic-Con has been the premiere venue for debuting trailers of movies and TV shows. While other conventions and expos have started taking some of the limelight away (Disney’s D23 Expo, for example), SDCC still managed to make an impression with some world-debut trailers.

The Best in Movies

Justice League grabbed some spotlight by having its best trailer yet, but that was still no match for what Marvel released unto the world over the weekend: Thor: Ragnarok‘s second trailer. The Ragnarok trailer is everything you want in a trailer for a comic book-based film. It’s bright, fast-paced, funny and action-packed. Director Taika Waititi looks to have delivered a Thor film that is more in line with the sensibilities of Guardians of the Galaxy and the color palette of Doctor Strange. The previous Thor films were more or less trying to stay grounded, possibly afraid of alienating their audience by getting too weird. Ragnarok does not share that fear. It looks glorious and insane in all the right ways. Feast your eyes.

The Best in Television

Last year’s biggest surprise hit came to Comic-Con in force. Stranger Things is basically weaponized nostalgia, and the new trailer goes off like a bomb. This trailer manages to distill what it felt like being a kid in the ’80s (arcades, the Ghostbusters), and balance it perfectly with the dread of new monsters and mysteries. Then, to top it all off, the music choice is perfect. Michael Jackson’s “Thriller” plays ominously in the background, choreographed with a montage of action that serves to whet you appetite for another season.

The Worst in Movies

Everything I just said about weaponizing nostalgia? Ready Player One fails in that regard. Based on a book that could alternatively be titled Hey, Remember The ’80s? the trailer for Ready Player One doesn’t manage to capture the nostalgia and sense of wonder that it should have. Sure, if you step through the trailer frame by frame, you can see all the different homages and Easter Eggs, but, as a preview, it does not really convey the story, or the importance of these Easter Eggs to the audience. And unfortunately, by the end, it just devolves into a relatively generic mish-mash of CGI action. That said, I did enjoy the book, and Steven Spielberg can do practically no wrong, so I hope the movie isn’t as underwhelming as this preview.

The Worst in Television

So, this second trailer of Inhumans is much better than the first. But, there was pretty much nowhere to go but up. If I had to use one word to describe what I’ve seen of the new series, it would be this: Lifeless. Everything comes across as low-stakes, inconsequential or poorly conceived. Even Iwan Rheon, who everyone loved to hate on Game of Thrones, seems bored by the show going on around him. Being the MCU completionist that I am, I will still watch the series, but none of the marketing actually has me looking forward to it.