Sounding Off About Blumhouse’s The Invisible Man 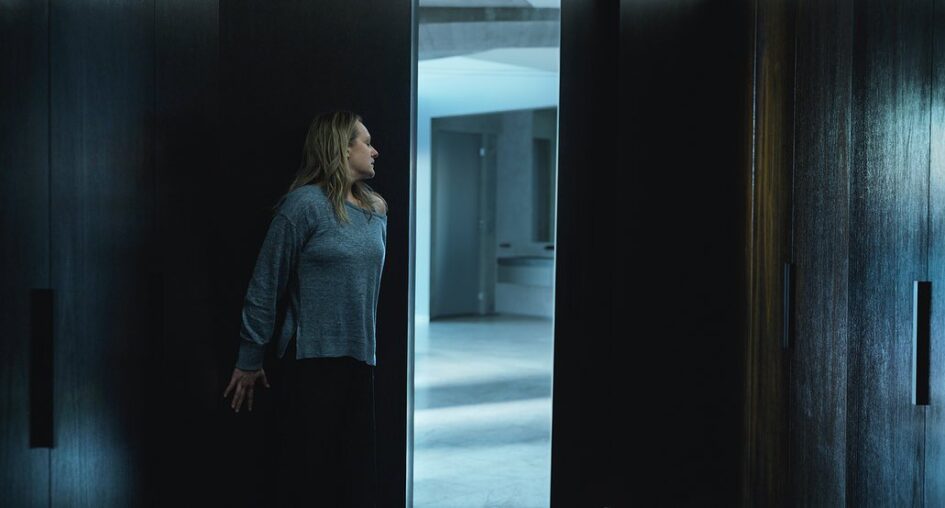 Per Matt
As a fan of the original Universal Monsters — which I absolutely adored in my younger years — I was tortured by the modern-day remake of The Mummy, which was horrendous in all the wrong ways. I hated the movie overall, but I was actually really excited about a shared universe connecting many of the best icons within the genre via Marvel Studios’ plans… but with horror movies. After that film underperformed, the Dark Universe was scrapped, but then Jason Blum arrived onto the scene (Blumhouse to Revive Universal’s Classic Monster Movies). And with his assistance, The Invisible Man formulated.

In this contemporary tale, Cecilia (Elisabeth Moss) is haunted by her controlling husband (Oliver Jackson-Cohen). So, when she finally escapes his clutches, she still can’t seem to break free. No one believes her, but a series of seemingly unrelated mysterious events all point toward him, but that’s impossible, since he apparently passed away via a suicide attempt. Does that mean she’s actually going crazy?

Blumhouse brings a tale to the big screen that’s a combination of domestic and mental abuse, psychological terror, isolation horror and ultimately a revenge fantasy. It’s a wild ride that’s powerful on different levels, creating many great jump scares. But if you happen to choose the wrong type of movie theater to watch this feature film, you won’t experience the biggest chills available.

Before watching this movie, I was worried it was going to be nothing but terror within the age of #MeToo (and to be honest, a few moments did feel like that), but I didn’t realize the biggest horrors of all wouldn’t come from the antagonist, but from the theater’s speakers. Ambient noise, including the slightest sounds to the loudest crashes play an integral role to this movie. In fact, they’re the main reasons for all of the jump scares you’ll experience, as the Big Bad is actually invisible, so you’re always second guessing what’s actually on the big screen. And that is terrific for a horror story!

Within the greater Nashville area, many movie screenings take place at Regal theaters, which I prefer, but this screening location was specifically chosen by the studio because of the Dolby aspect, which was immense. In fact, I wasn’t a fan of driving a longer distance to see this film, but the sound effects are second to none in The Invisible Man. In fact, the special effects are great, but the sound effects bring everything to life — and that was huge for this type of film!

My enjoyment of Blumhouse Productions has been detailed in a variety of articles here at Zombies In My Blog, and one of the biggest prospects I am really looking forward to learning more about is the studio’s rejuvenation of the Dark Universe. But this time, instead of it being a horror shared universe, it’s more like an umbrella that covers each of the standalone films. While the prospects of that scenario might seem unlikely for the movies to remain unconnected, I do hope at some point, each of the main characters will get the opportunity to share the screen.

Written and directed by Blumhouse mainstay Leigh Whannell, this version of The Invisible Man doesn’t feel like much from H.G. Wells’ original source material. I was surprised by how much I enjoyed it and you will too (if you choose superior surround sound in your theater). 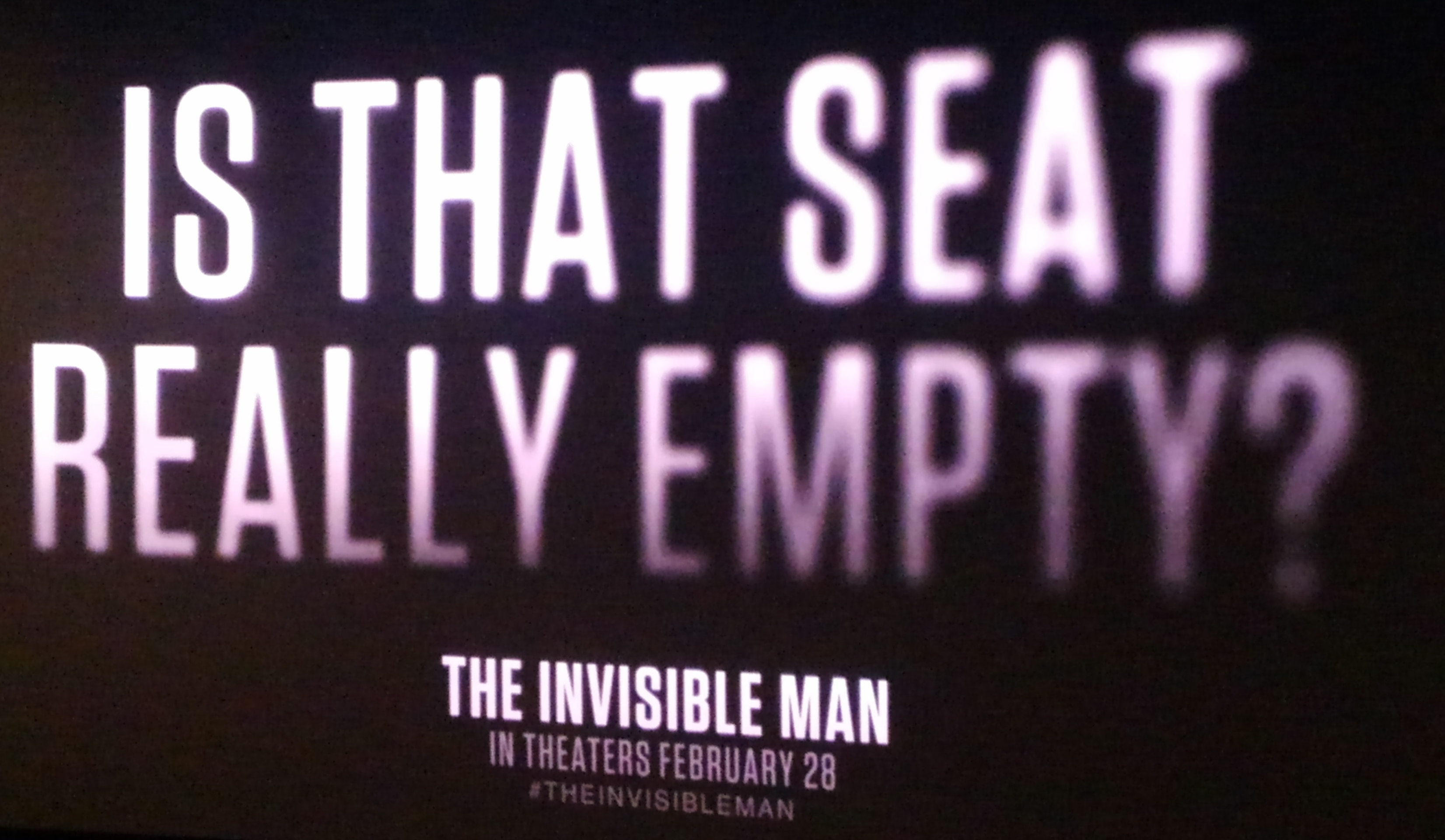