The Final Season of Futurama 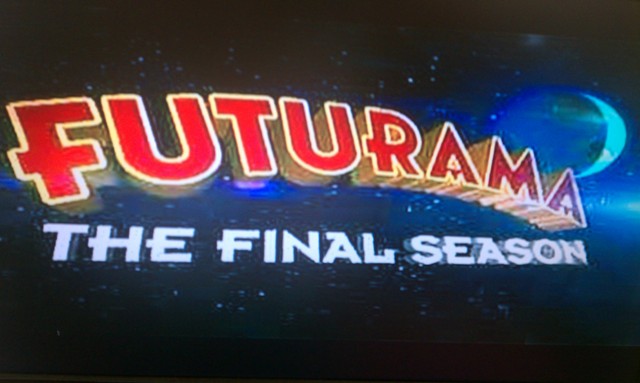 It’s been a long and winding path, but the end has finally arrived for Futurama.

Comedy Central, the station that revived the amazing animated program from Matt Groening after FOX left it for dead, will no longer produce any more episodes. While this is a sad day for fans who love the futuristic adventures of Fry and the Gang of Planet Express, there is still hope… albeit very slim.

With upstart content providers Amazon, Netflix and possibly even Redbox scooping up properties left and right for exclusive release, this may just be a formality. Or not. We can always hope!

Although we’re BIG fans of the show and absolutely love everyone involved with production, (including the writers, directors, actors, animators… EVERYONE!), sadly the show will always feel underappreciated, as if it was Matt Groening’s stepchild.

Although The Simpsons is still chugging along, headed toward its 25th season, with any luck, this will not be Fry’s last flight. Hopefully, the fans will help resuscitate the show once more, since it feels like it’s currently on life support.