The Irishman is an Exploration of Excess 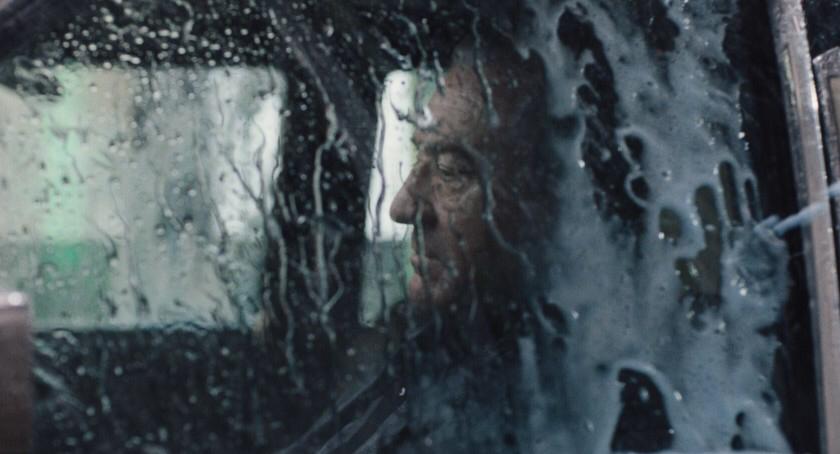 Scorsese's storyline drips with excess all around De Niro's character.

Per Matt
If you’re a fan of true crime and your interest wasn’t piqued with the release of The Irishman, what’s wrong with you?

Based on the nonfiction book I Heard You Paint Houses, The Irishman is told through flashbacks and flash forwards involving the life of Frank “The Irishman” Sheeran. Apparently, through a deathbed confession to former homicide prosecutor, investigator, defense attorney and now author, Charles Brandt, he was responsible for the death of Jimmy Hoffa (although Sheeran had previously denied that claim). And since that book’s release, which quickly became a bestseller, many of the book’s claims have been disproven by multiple sources, but that shouldn’t put a damper on the feature film adaptation… should it? In this case, a reliable narrator is actually incredibly important.

Burned down to its core, The Irishman is a period piece that features great music and terrific acting — not to mention incredible sets — but the true hero of this film is the de-aging technology that was created by Industrial Light & Magic, removing 30 years of aging on mob royalty for flashbacks that takes place throughout the storyline. At times, the special effects are creepy, as actors Robert De Niro, Joe Pesci and Al Pacino are barely recognizable. At other times, the story just keeps going and going… and going. Clocking in at 209 minutes (that’s almost 3.5 hours long!) with a reported $200 million budget, the majority of that bill was spent on special effects (not to mention his actors’ salaries). This was Director Martin Scorsese’s most-expensive movie that he’s ever created and it’s one that getting plenty of buzz for upcoming awards shows, including five Golden Globe nominations, but how good is it?

“All roads led back to Russ.”

The primary lesson learned from watching this one is that a truck brings everything you’ll ever need in life and that truck driver could be a hardened criminal, so look out. Well, that’s not the true moral of the story, but it was one I remembered after falling asleep a couple of times and not missing a thing, even though I made sure to rewind and rewatch every second of the film.

Regardless of the excessive budget, run-time and never-ending storyline (not to mention an inconclusive ending), the primary actors seemed to feel very comfortable with their on-screen roles, as this wasn’t their first rodeo in the Mafioso game. Most noteworthy is the return of Joe Pesci, who had previously retired from Hollywood before being pulled back into the role of Russell Bufalino, just when he thought he was out. His powerful performance is the glue that holds the film together, attaching De Niro’s storyline with that of Pacino, and his acting is the best. I really hope Pesci gets acknowledged with a major award for his work, even if it is one that was all about following orders.

Some stories are just too good to be true and it seems The Irishman is one of them. Many of the claims made in the book which it is based upon have already been disproven and the movie is way too long, but that doesn’t mean Pesci’s performance should be overlooked. I’ll be cheering him on one last time and hope I’m not alone in wishing the actor one last hurrah.