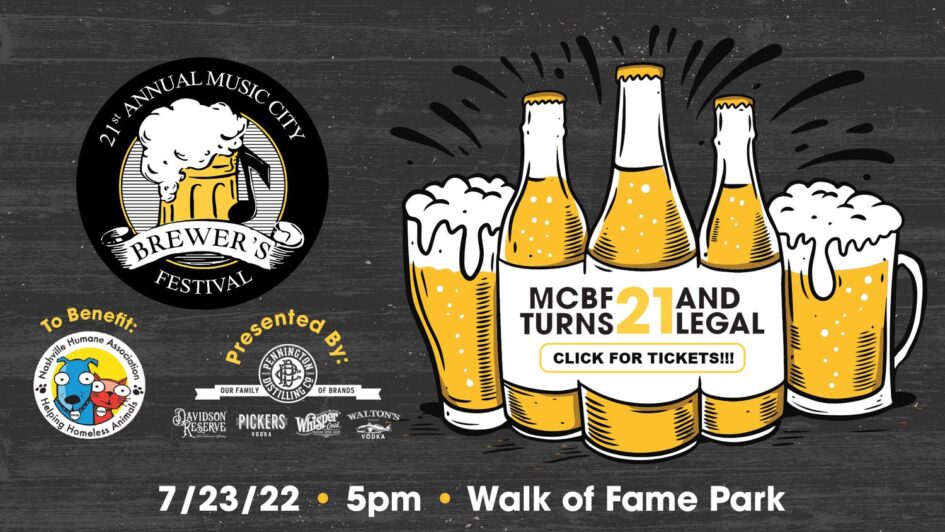 Per Matt
Longevity within an industry isn’t easy to come by. It takes a lot of hard work, dedication and goodwill to find success. When that happens, it’s worth celebrating. This weekend, the Music City Brewer’s Festival turns 21, so it’s definitely a great time to enjoy the occasion with some craft beverages!

On Saturday, July 23rd at Music City Walk of Fame Park, the 21st Annual Music City Brewer’s Festival presented by Pennington Distilling Company returns to the lawn of the Hilton Nashville Downtown. Taking place in downtown Nashville from 5 pm to 9 pm, the festival will feature one four-hour session with approximately 2,500 people in attendance. A portion of the funds generated will go to benefit The Nashville Humane Association.

VIP tickets, which are sponsored by Fallyn, will grant holders access to the festival a full hour before the general public, at 4 pm. There will also be ticket-exclusive brews and snacks while supplies last, as well as designated games, prizes, extra shade and restrooms. A portion of the VIP proceeds will benefit the NHA. 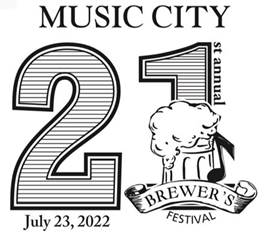 Arriving at the event, there will be not one, but two main entrances located on Rep. John Lewis Way, which are new this year: One will be at the corner of Demonbreun and the other by the Hilton near 5th Avenue S.  Street closures around the park will begin at 11 am and extend until midnight. General Admission ticket holders can skip the line with an additional donation to the Nashville Humane Association (A minimum of $10 in new/unused goods will be accepted, including dry cat and dry dog food, toys, towels and small blankets). 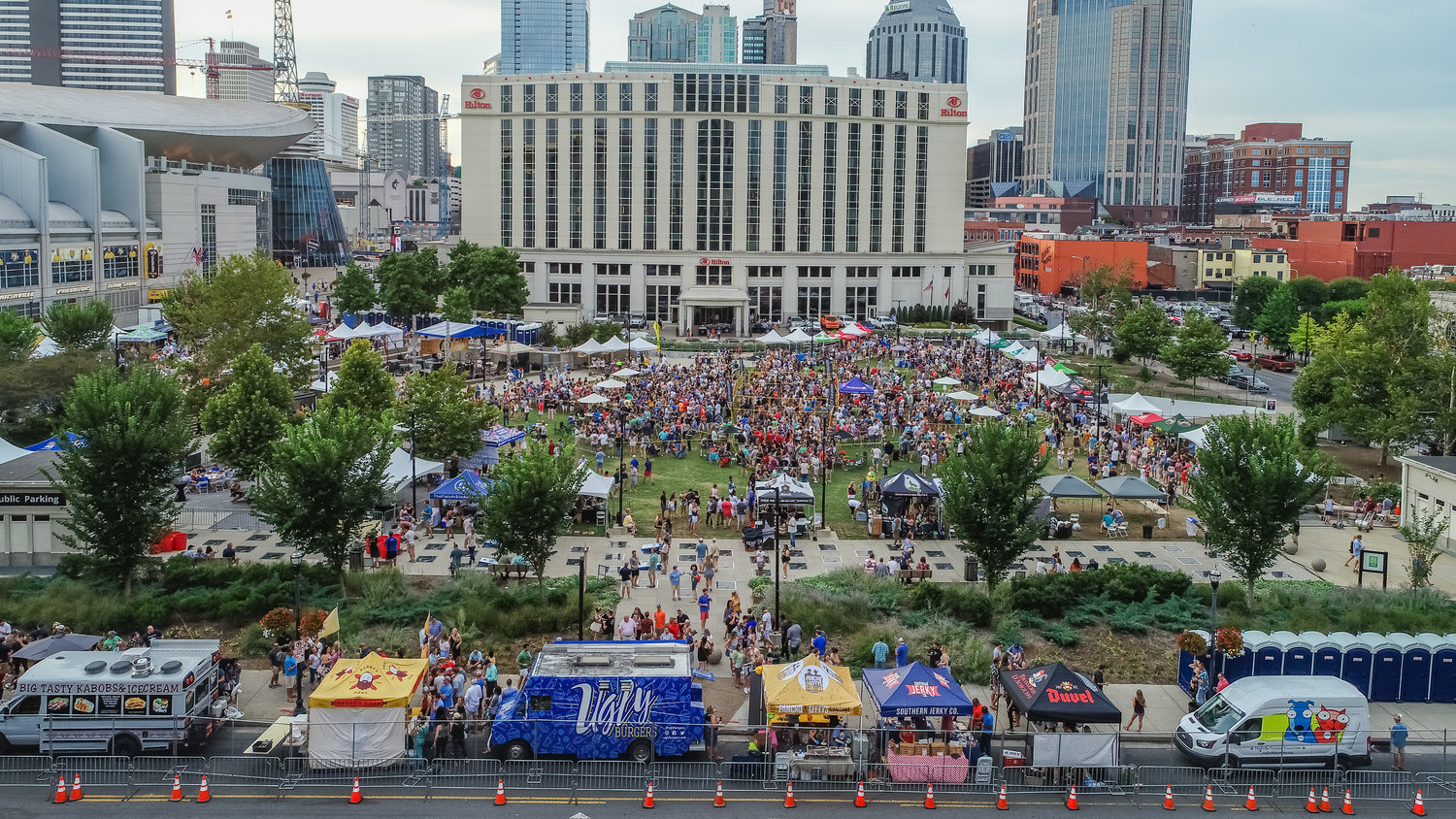 Prepare Yourself for the 21st Annual Music City Brewer’s Festival!

All tickets are available online at www.musiccitybrewersfest.com and only 21 and older attendees will be allowed. Everyone must have a valid ID for admission.