Nashville Filmmakers Focus on The Anarchists 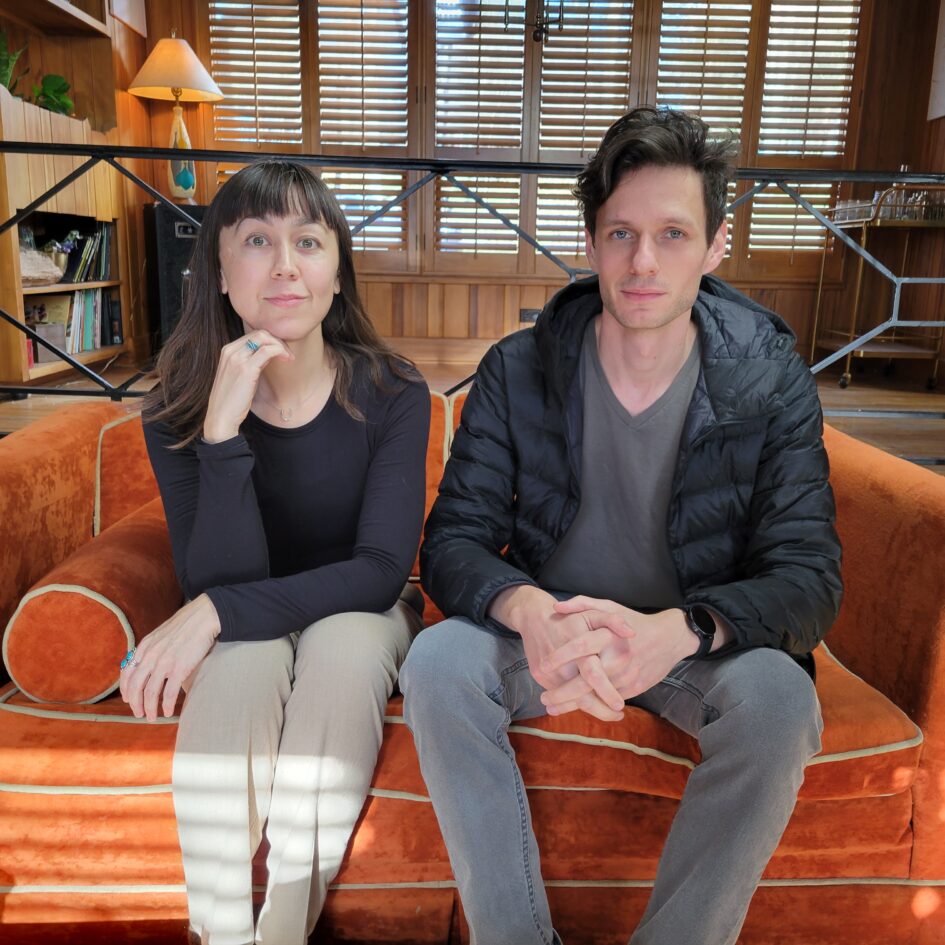 Per Matt
If I told you there were Americans who renounced their U.S. citizenship in order to live a better life in Mexico, would you believe it? It just so happens to be true, as the new HBO documentary series, The Anarchists, follows a growing counter-culture group in Acapulco who decided to permanently live in the tourism-centered city after attending “Anarchapulco,” a conference that defines anarchy as an ideal absent of government with absolute individual self-rule.

Starting in 2015, Jeff Berwick began promoting a stateless community, free from governments and central banking systems that drew the attention of international libertarians, fugitives, crypto-currency evangelists, families seeking to “unschool” their children and others who simply wanted to opt-out of the bureaucracies of modern life.

What began as an impulsive one-time meeting has grown into an annual event featuring corporate sponsorships, as well as mainstream speakers. But after the headliners have returned home, these people’s Utopian ideologies fracture within one of the most dangerous cities in the world.

Last week, The Anarchists Co-Creators Kim Kylland and Todd Schramke held a private screening for the series premiere. Afterward, a brief question-and-answer session was held for friends, family and members of the Music City Film Critics’ Association. Kylland and Schramke discussed the six-year process of filming the limited series, as well as a few of the intimate moments that were caught while documenting the movement. 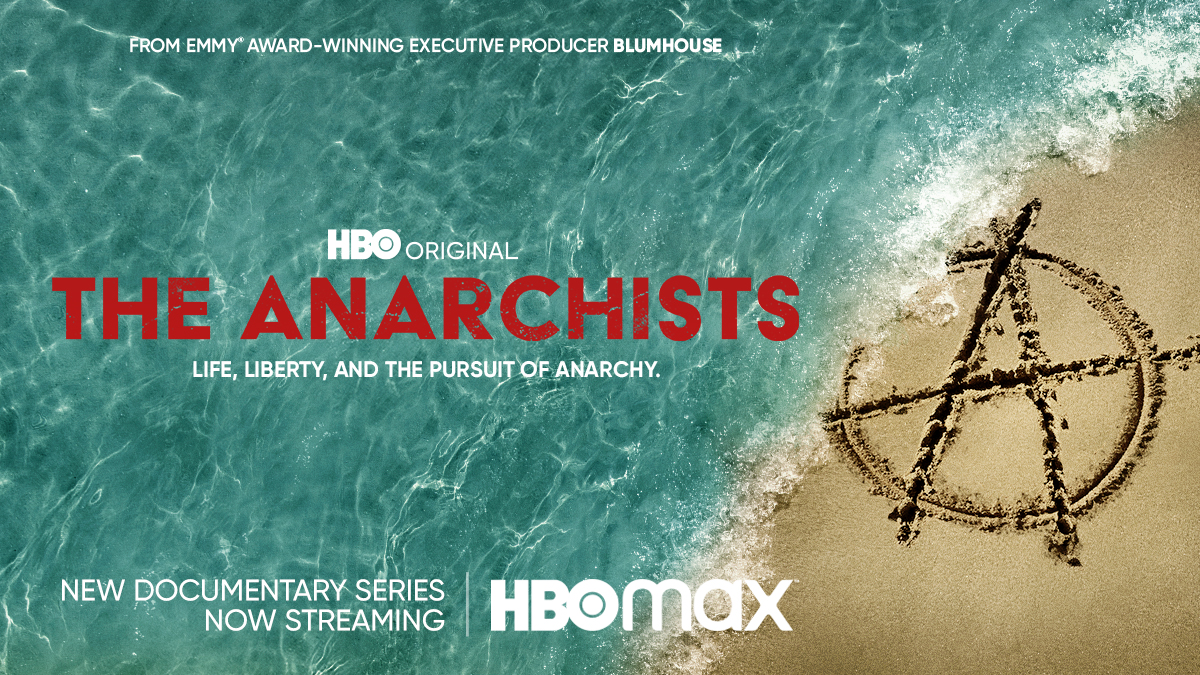 “Even if you feel put off by some of these people, I ask you to keep watching and wait until you see their humanity. Their humanity starts to show pretty quickly.”

It was interesting to learn that Todd’s original intention for this documentary, as the director of the series, was to tell a human story of crypto currency, with a side motivation as a deep dive into anarchism. That quickly changed. What began as a philosophical, abstract idea became “an American story looking for freedom.”

The Anarchists was a passion project of two starving artists who crowdfunded part of it, became homeless at one point (while living out of their car), and owed a lot to their families’ support. It’s a particularly challenging story about a fringe community and the different motivations of these people. The way they respond to problems is dependent upon their class and wealth.

I look forward to seeing these people react to the drug cartels, which unofficially control the country. Their lack of exposure to the region’s reality will be enlightening, I’m sure. As a slight spoiler, there will be a death in the family and the aftermath was filmed within a safe house. You’ve got my attention, already.

It was also interesting to learn that Blumhouse Productions and HBO came into the picture during “the 11th hour” and were very hands off. Additionally, Kim’s currently writing a book about the filming of this series, which I’m already dying to read.

Episode 2 airs tonight (10:00-11:00 p.m. ET/PT), with new episodes broadcasting subsequent Sundays at the same time on HBO. The series can be streamed on HBO Max.