The Nashville Film Festival Digs Into the Graveyard Shift 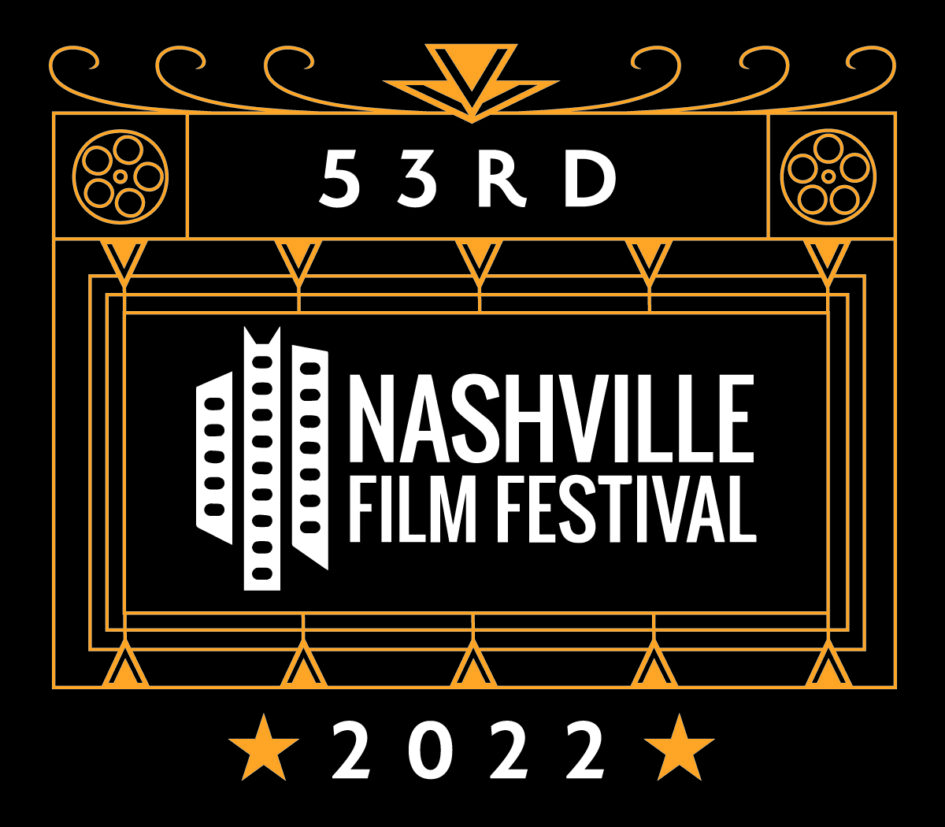 Per Matt
The 2022 Nashville Film Festival has an incredible lineup for attendees to experience through a variety of media, and this is one event that I’ve been looking forward to attending for a while, now. I’ve previously attended the event in person and had an absolute blast, but this year looks to be bigger and better than ever before, offering even more chances to enjoy the programming, both in person and online.

Taking place from Wednesday, September 28th through Wednesday, October 5th, attendees are encouraged to build their own schedule. The Creators Conference is one portion of the festival that offers an opportunity to rub elbows with music-industry professionals and filmmakers alike, who will be speaking about a variety of topics. After the opening night presentation, films of many different genres will be practically screening around the clock in multiple locations through the end of the fest.

For the very first time, I’ll be experiencing a film festival through online screeners, which are also available to view by the public for specific films. Watching the movies of a film festival in the comfort of my couch will be an interesting proposition, as so much of my film-watching process has historically taken place within movie theaters throughout the years.

I’m particularly interested in the Virtual Reality portions of the festival, but my biggest NFF draw is The Graveyard Shift, which focuses on everything from classic horror, psychological thrillers, dark comedies and more. These are ghastly and macabre films that demand to be watched late at night! The film track will be broken down by short and feature categories. There will be four feature-length films and the shorts will be divided into two separate blocks: Program No. 1: Obsession, Compulsion and Disorder, along with Program No. 2: The Ties That Bind Us.

Taking a quick break from her festival responsibilities, Graveyard Shift Programmer Jennifer Bonior helps me dig into the darkness via a quick email interview. 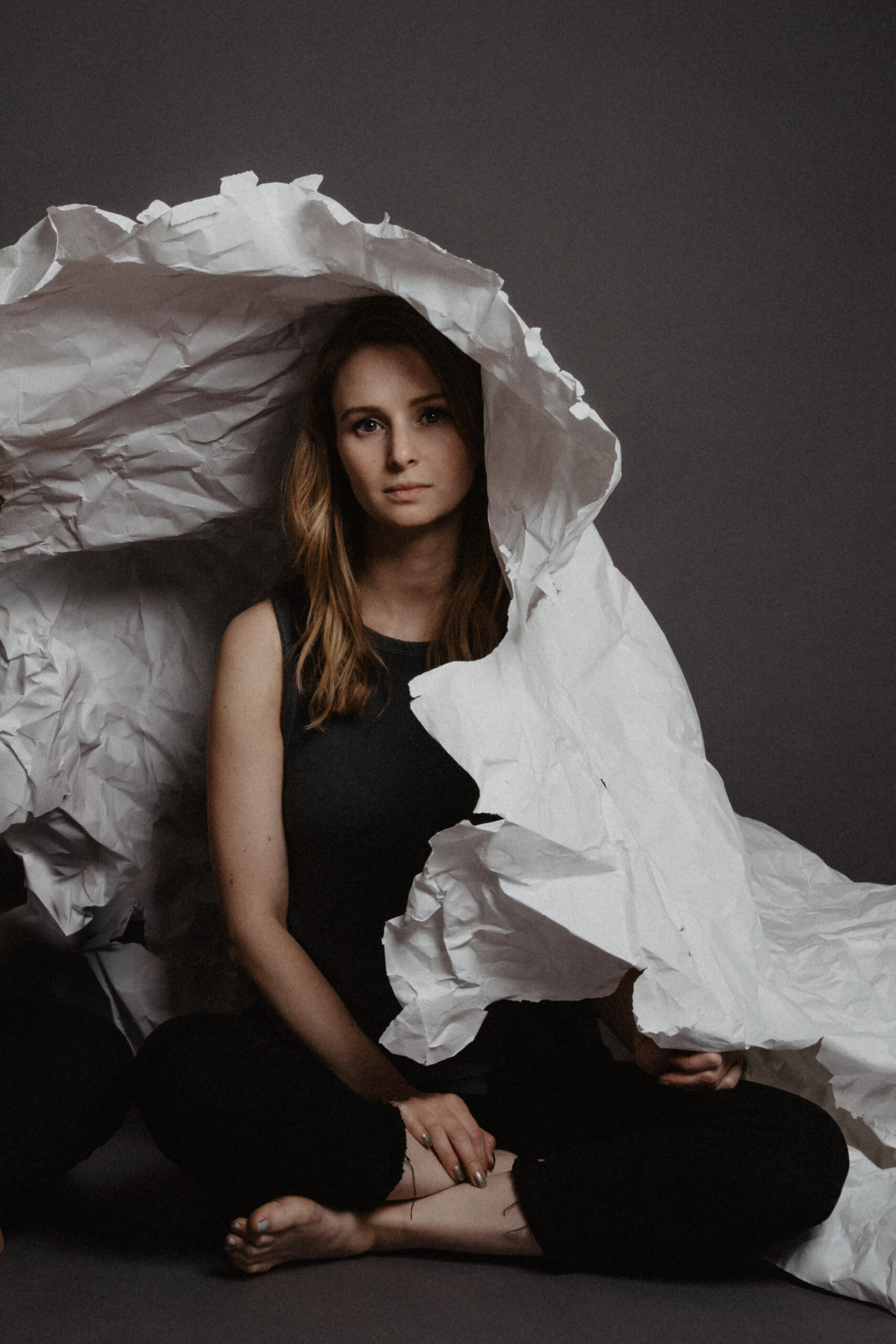 Jennifer Bonior gets tangled up in the Nashville Film Festival with the Graveyard Shift. Photo Courtesy: NFF

First of all, I was curious about her background within the industry and how she initially got involved with the NFF. Ms. Bonior originally arrived in Nashville to attend film school back in 2016 and wound up falling in love with the city, never leaving. Jennifer’s been working within the industry as a producer since graduating, writing and directing short horror films in her spare time. As a Programmer, she gets to watch and select films that best capture the spirit of her category. She also hosts Q&A sessions at the festival, which she enjoys, because she could talk about films all day long!

I was curious if she noticed a true difference in the tone of pre-Covid Graveyard titles, compared to those of today.

“Absolutely, it really feels like filmmakers captured the anxiety, depression and just general unrest that came from Covid and found creative ways to express those emotions through their stories. Internal conflict stories can be terrifying and compelling when done right — there doesn’t always have to be a monster lurking around the corner. Many films this year also felt indulgent in a way that I believe filmmakers avoided before. They weren’t afraid to talk about what really mattered to them or spend the time necessary to tell the story right.”

While there aren’t any Graveyard feature entries from local filmmakers this year, she is encouraged by Nashville’s strong community of horror filmmakers and hopes to include something local in next year’s festival.

Previewing this year’s features entries, Jennifer feels like all the boxes are checked. The Civil Dead is a hilarious wincer with a deep and poignant supernatural twist. Piggy takes you on a rollercoaster as it navigates the “killer on the loose” concept, along with body image horror in society. Rounding is a psychological thriller that follows one man as he comes unglued from the pressures of work and life. And Follow Her is a bold and seductive modern horror story that questions the concept of consent in social media.

Wrapping up our interview, Ms. Bonoir had one last statement to make, “The Nashville Film Festival is so inclusive, from its staff to its content, and I am proud to be a part of a festival that strives to bolster all genres in the art of filmmaking.”

I can’t wait to see what the Graveyard Shift has to offer this year. Make sure to check out the Nashville Film Festival‘s webpage for more event details, as well as ticket information.