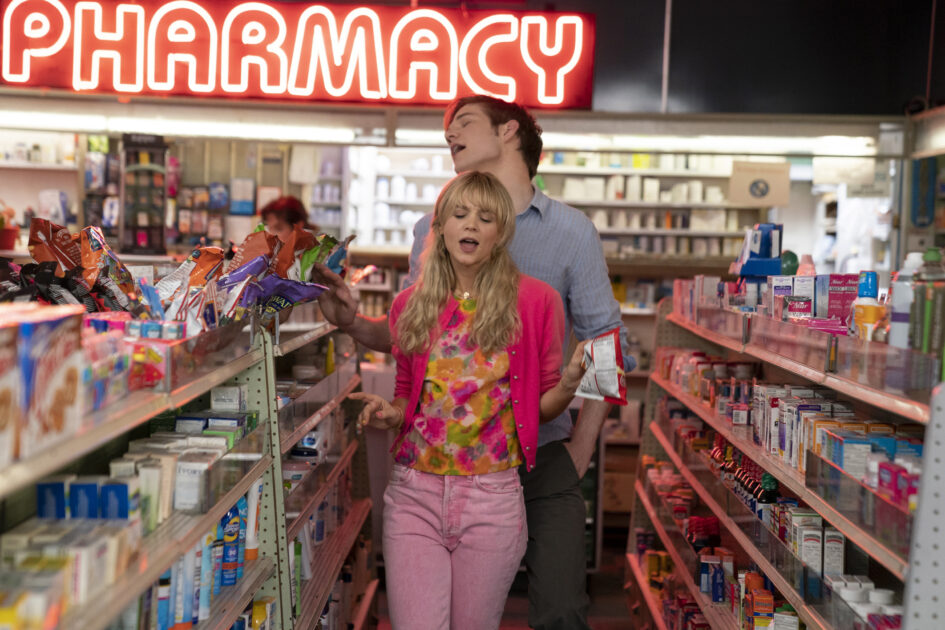 Per Matt
Reviewing movies in 2020 was definitely a rollercoaster ride. Early in the year, I made a lot of noise for having to visit a movie theater in Franklin, TN, for a media screening, which really isn’t close to me, but it does have one of the best surround sound systems around (and it made a HUGE difference in my moviegoing experience). Little did I know I wouldn’t attend many more screenings in movie theaters as a member of the Music City Film Critics’ Association for the rest of the year, as COVID-19 invaded our country.

After that, movie studios chose to keep audiences safe by either sending out Blu-ray copies of their movies to critics or online links were e-mailed, but watching a film on either a computer or a smartphone simply doesn’t really create an ideal movie-watching experience. And by living in a rural area with a sketchy internet connection, online screenings really weren’t great options. But somehow we made it through the entire year as film critics of the MCFCA.

On January 11th, the Music City Film Critics’ Association was one of the very first groups of critics to reveal their top cinematic prizes. The association is comprised of more than 30 professional film critics working in or near Nashville, Tennessee.

The Trial of the Chicago 7 won three awards, the most of any film, but Promising Young Woman was the big winner, taking two of the top four awards, including Best Picture.

Each year the MCFCA gives out The Jim Ridley Award. It is a special award named after one of Nashville’s most beloved film critics, who died at the age of 50 in 2016. It is given to the film or the person that best represents Nashville and Tennessee. This year’s recipient is composer William Tyler who wrote the score for First Cow, one of the MCFCA’s Best Picture nominees.

The MCFCA members vote via secret ballot, so a tie is a pretty rare event; however, in true 2020 weirdness, the MCFCA ended up not with just one tie, but three. MCFCA board member Isaac Weeks had this to say about the interesting occurrence, “In a year where movie viewing became more of a solitary effort, it makes sense that there would be less of a consensus about awards among critics.”

MCFCA President Clint Redwine added, “We are thrilled for all of our winners. In a year where we thought we may not see anything released after April, we ended up with a fantastic slate of award-winning films.”

Instead of rewatching all of your favorite television series, which you have memorized line by line more than one hundred times in the past, you should definitely check out our award winners!