The Walking Dead: The Suicide King 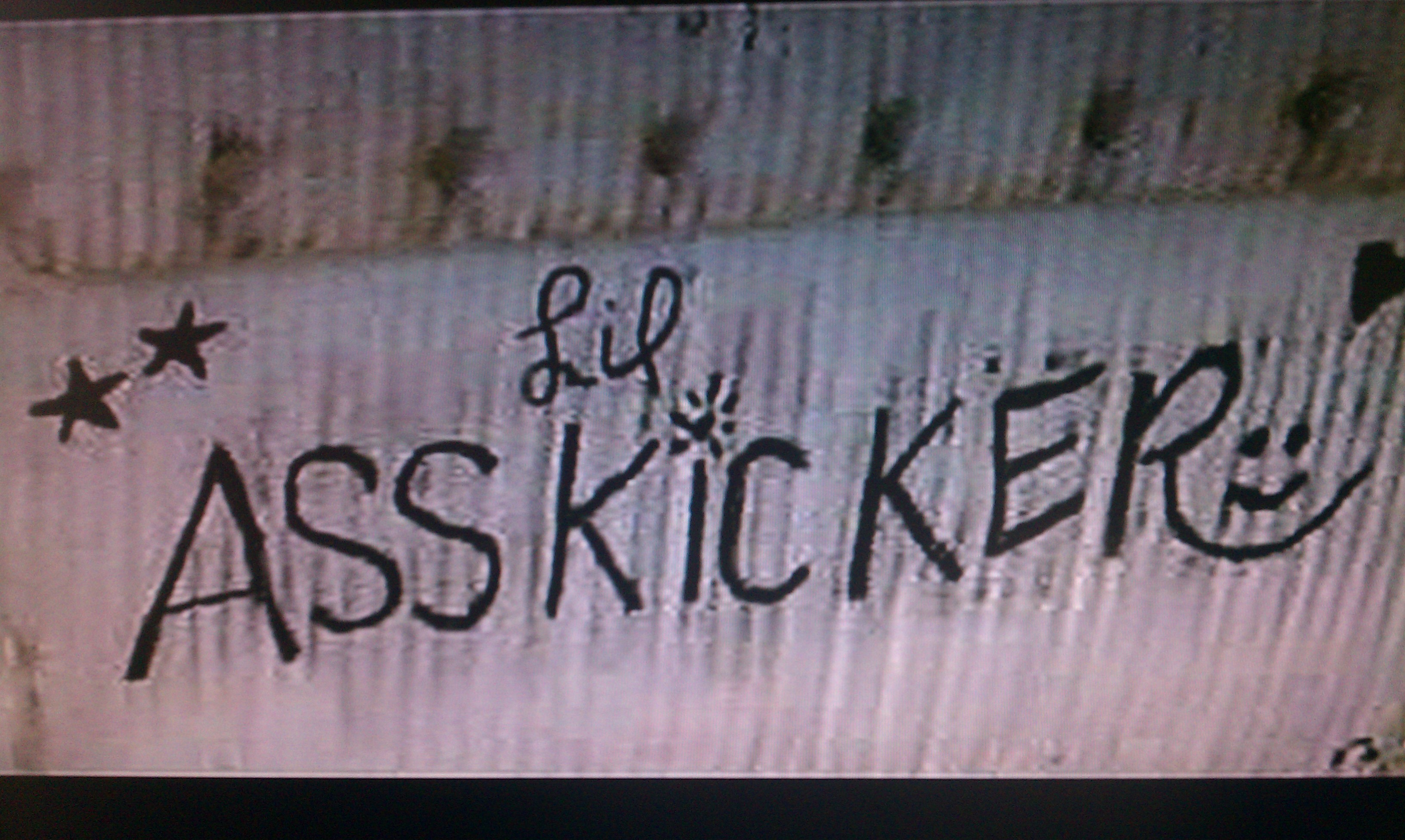 I have been waiting on pins and needles for the Season Three Mid-Season Premiere and to see more of the TerrorDome Dixon Family Reunion.

I still hate Andrea, and really hate The Governor (who has terrible gun-handling skills in real life). I loved the grand Woodbury escape, and really enjoyed Merle receiving the butt of the gun to the backside of his head.

I was happy that Merle escaped with Rick’s Gang; didn’t like Daryl leaving with him. But I do like having a Merle-Daryl survivalist storyline happening in conjunction with Rick’s Gang. We finally have a series of intersecting plotlines that are actually important (and I care about).

Rick’s losing his mind… awesome! Could this mysterious female figure be the recently passed Lori… or someone else? There’s going to be some crazy dynamics going on, although I don’t want Tyrese to leave.

Glenn’s character is changing; not for the better. In seasons past, he was the soul of the show. But now, the writers and producers seem to be making him a Bad Ass, also known as The Walking Glenn. I hope he learns from his brash actions and returns to being the moral compass of Rick’s Gang. Until then, Tyrese may be my new favorite character (after Glenn, of course, but that could change soon…). I just hope the character gets plenty of attention and dialogue throughout the show (unlike T-Dog, Oscar and all previous African-American actors on the show). Tyrese has a conscience. And I forsee him taking over leadership of Rick’s Gang at some point. I can’t wait for that!

To Be Continued Next Week…