What is Halo: Outpost Discovery? 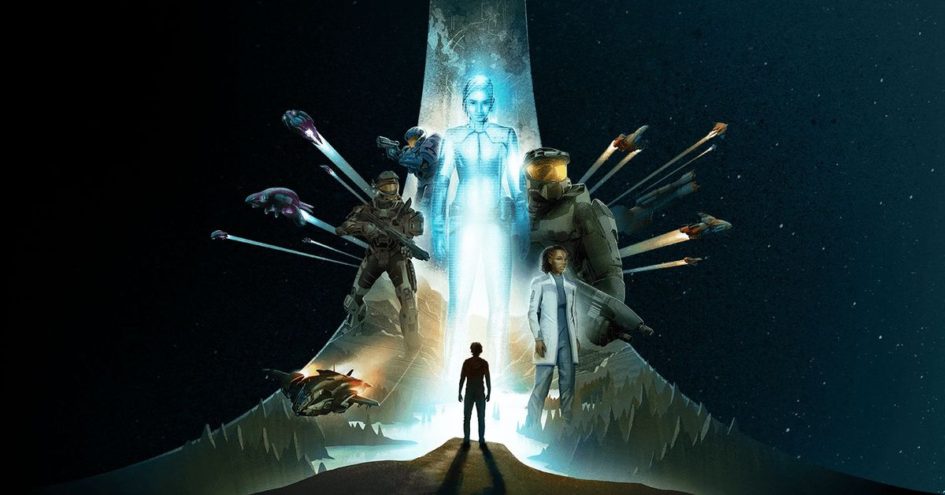 While the official Outpost Discovery webpage  lacks many firm details at this moment, the main objective for the event seems to be to ramp-up attention to the upcoming video game, Halo Infinite, but that game seems to be at least another year away, which will most likely be released with the next generation Xbox console. But why promote the event’s page when it’s still incomplete? Regardless of when the game is released, we’re very excited to get more information on this event and can’t wait to attend it, as well!

As listed in the press release: “These events will take place in an over 300,000 square feet area and will also allow visitors to play and compete it titles in the Halo franchise, attend panels, meet the creators and special guests, learn how the Halo Universe is made, learn how to livestream and cosplay, participate in an escape room, and so much more.”

343 Industries will be partnering with Herschend Live, which is most-known for helping produce events like The Harlem Globetrotters and Dollywood.

Having attended many different types of conventions — fan-run and corporate — throughout the years, I’ve got a few ideas of what might be available for fans of the franchise:

Halo 5 multiplayer tournaments seem like an obvious, along with Fireteam Raven co-op gaming opportunities. Fans will most likely get updates on the upcoming Halo TV series, currently scheduled to air on Showtime in the near future. Special guests could include everyone involved from Rooster Teeth and Achievement Hunter, who could have multiple panels, discussing Red vs. Blue, Let’s Play, Inside Gaming and other projects, including our favorite, Fails of the Weak!

There could be a movie room, where Nightfall, Forward Unto Dawn and multiple machinima releases could be shown around the clock, including Fails of the Weak!

Halo Wars 2 was the most recently released XBOX One game, available to the public in 2017 and Halo 5: Guardians was released in 2015, but paired with The Master Chief Collection, various downloadable content for a variety of games, Halo: Spartan Assault and Spartan Strike released on multiple platforms, this could be a huge promotional event for Microsoft in general and could spike sales for XBOX platforms around the country and the world. It could also be more than a year-long event, recurring every year.

The more I think about the possibilities, I can’t wait to attend this event!