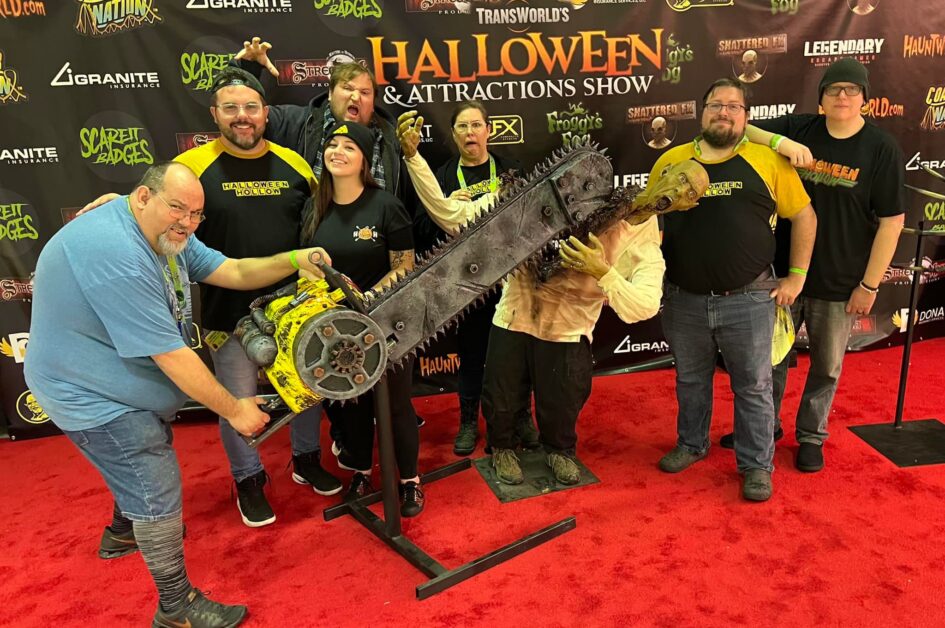 It’s March. While most people are thinking about Easter, the start of Spring and all the things that warmer weather entails, thousands of Halloween enthusiasts flocked to take part in the world’s largest tradeshow set specifically for haunters, escape room owners and people who display Christmas light shows at the Transworld’s Halloween & Attractions Show from March 17 to 20 in St Louis, MO. In attendance were some of the top minds in the amusement industry, from Universal Studios and Disney all the way to your local mom ‘n pop haunted hayride.

I have made the journey from Nashville to St. Louis for the past decade. Over the years, I have given my thoughts on the direction of the show. I have listed all the good things I have seen. And I have brought some light to the things that I feel need to be addressed. Transworld continues to grow and expand, but the advancement from the vendor pool seems to be stagnant.

Don’t get me wrong: I am not slamming any of the fine vendors who come to set up at the show. They have been successful for years with the products they bring. But it seems like the majority of innovation from some is, “Well this is a different paint job,” or “We slightly changed the motion of the motor.”

These are great and all, however, it does not pique my interest in any way. I want to see something new. I want to see things that blow my mind. If something takes my imagination away and lets me think, “That would go great in this scene,” or “Can you imagine how the people coming through will react to that?” then I am willing to shell out top dollar for it. 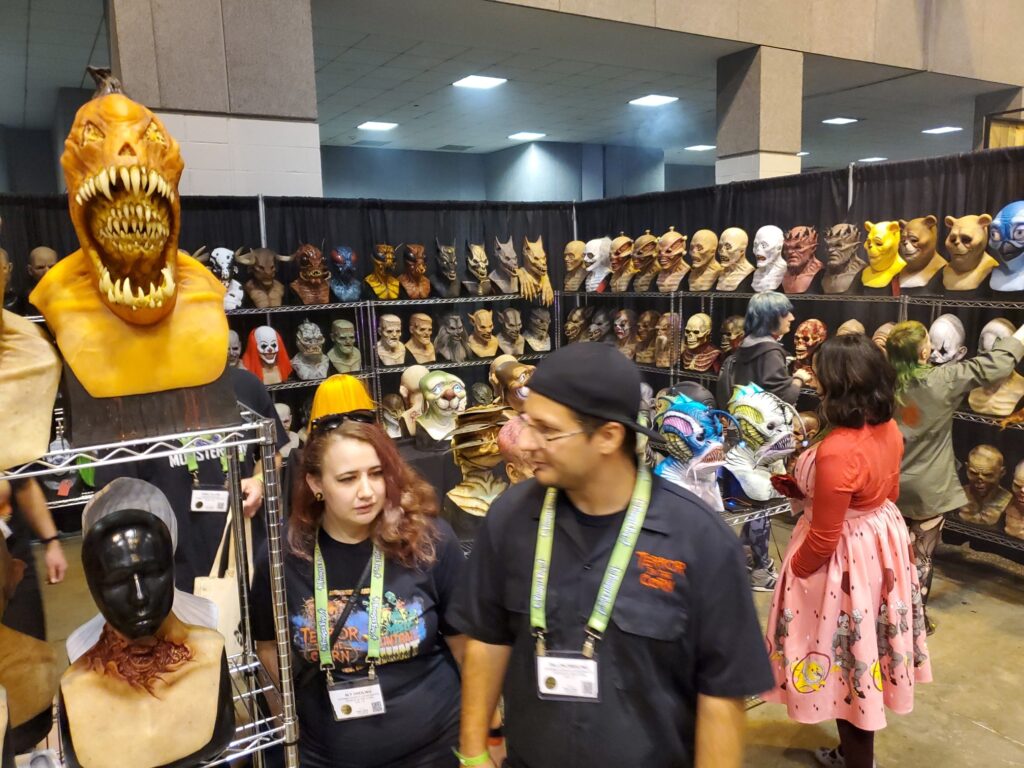 And I am not alone. In speaking with several other haunt owners during the show, I was met with several like-minded people. Many of the ones I talked to have been coming to Transworld way longer than I have. And they stated that they feel the innovation within the industry has died down. Many companies are spreading out into other markets, such as escape rooms, and it seems to be blamed for some of the slow growth.

They also complained that for years they have given their feedback to vendors who ask, “What are you looking for?” only to have those vendors continue to offer the same repetitive stuff. So, while Transworld’s HAA Show expands into more types of attractions, the merchandise and offerings for haunts stays the same. All we end up with is more vendors offering the same stuff.

Some haunters took to social media to list their ideas for future vendors. Some are looking for better tech, like cheaper video players, home haunt controllers and actor-activated triggers. Outdoor haunters want props that are better suited for the elements, as many vendors focus their products on indoor attractions, where the weather is a non-factor.

There were lots of other voices on the subject, but these were the main points. With this response, it looks like vendors would have a loose outline to build products or modify their existing products to meet the demands of haunted house owners.

Transworld’s Halloween and Attractions Show is still the place to be for any haunted attraction team. However, I think it has stopped being a yearly “must attend” event. With the dates changing to February for 2023 due to a remodel of the America’s Center convention hall, many attendees may choose to wait until 2024 to venture back to St Louis.

Hopefully, these requests will light a fire in some of the older vendors to produce products that would be in high demand. Or maybe these simple suggestions will lead to new vendors popping up and making a name for themselves in the haunt industry. Guess we will see in the coming years…