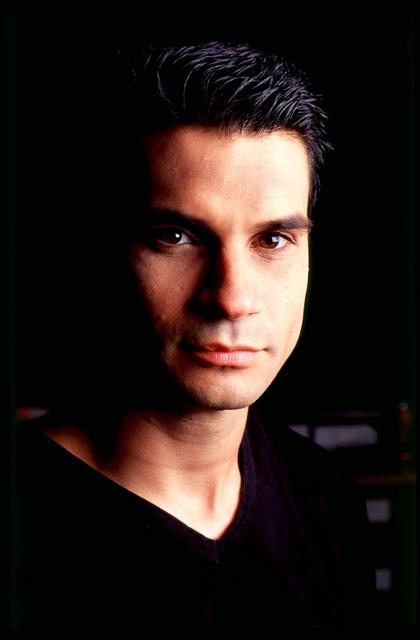 Per Matt
Video Games Live is an interactive art form: It’s part symphonic orchestra, part interactive videogame and part rock concert. As a performance, Video Games Live has been seen by more than one million fans around the world. Currently touring the United States, Video Games Live will be performing next at the Schermerhorn Symphony Center in Nashville, TN on June 4th. Composer/Co-Creator/Producer/Host Tommy Tallarico will be performing with the Nashville Symphony Orchestra in Tennessee’s very first video-game-themed concert, ever. Tallarico discusses bringing symphonic music to a whole new generation, composing soundtracks within the industry and the incredible Guitar Hero grand prize, for one lucky Nashvillian!

How did you, personally, get involved with Video Games Live?
– “I have been a Video Game Composer for over 23 years and have worked on over 300 video games. In fact, I’m in the Guinness Book of World Records for working on the most video games in my life.”

“In 2002, we started the first touring video game concert. Now, there had been previous video game-type of shows in Japan and other places, but I really wanted to do something where we toured all over the world. I wanted to approach it a lot differently. I didn’t want it to be just a traditional symphonic show. I wanted it to be a celebration of the entire video game industry. I wanted to use synchronized lighting, lasers, video screens, a stage-show production, special effects, humor and interactive elements with the crowd. I kind of describe Video Games Live as having all the power and emotion of a symphony orchestra, but combined with the energy and excitement of a rock concert — which together with all the cutting-edge visuals, interactivity and technology — I wanted to prove to the world how culturally significant and artistic video games have become. Therefore, I wanted to make the show for everyone, not just for hard-core gamers.”

Did you initially contact the software companies with the primary idea of Video Games Live?
– “I’ve worked with all the major game publishers and developers out there. When I came up with the concept, I just started calling all my friends at the companies, including EA, Blizzard, Activision, THQ, Ubisoft, Sega, Sony and Microsoft.”

Is this is your first time to perform in Nashville?
– “Yes. It’s the very first video-game concert, ever, in Nashville, I believe.”

Have you performed with the Nashville Symphony Orchestra before?
– “I haven’t, no. I’ve been trying to get the show to Nashville for many years. It’s taken us about seven or eight years to finally make it happen. Aside from New York or L.A., Nashville is the biggest music town on the planet. What better place to showcase something so unique and original like this?” 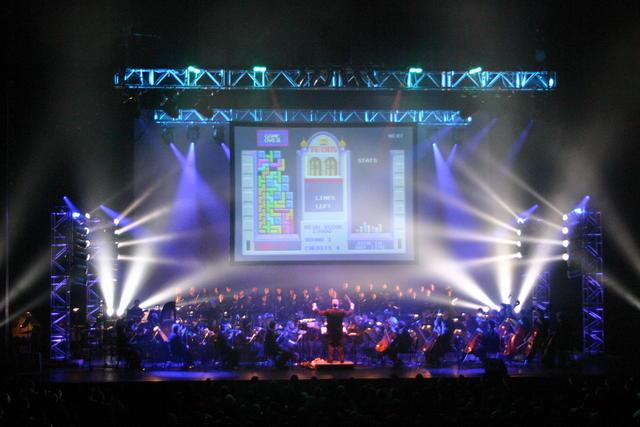 Is this your first time to visit the Schermerhorn Symphony Center?
– “Yes. I’ve never been there.”

How much practice time will you get with the Nashville Symphony Orchestra?
– “We sent the music and the choir music months ago. We only practice, all together, on the day of the show, for about three hours.”

Will there be any composers or game designers in Nashville for the pre-show festivities?
– “We’re not 100 percent sure, yet. I’ll know in a week. We’re trying to get some folks there.”

Video games have been ingrained into pop culture for many years. Do you consider video games sountracks to be mainstream?
– “I do, but I’m biased. (laughs) I don’t think video games music is 100 percent mainstream. To gamers; it is. But to the people who don’t play video games: It’s not exactly mainstream to them. But it will be… someday.”

Is there any one video-game genre that promotes more symphonic music, than others?
– “We do it all. Everything from Metal Gear Solid to Shadow of Colossus (which are third-person games), to games like Halo (which are first-person). We do RPGs, things like Final Fantasy and Warcraft. There’s not a lot of riding games or sports games, because they usually use licensed music. Pretty much, any kind of action- or adventure-styled games — whether it’s Pokemon or Skyrim, or even puzzle games like Tetris… Fighting games: we do Street Fighter. Horror games: we do Resident Evil 5, Silent Hill. It’s all across the board.”

Are you a gamer?
– “Oh, yes. Born and bred. I’m 45, so I’m the first generation to grow up on Pong and Space Invaders. I had an Atari 2600, Intellivision, ColecoVision, Apple II, Commodore 64… I had them all. I’ve played games every single day of my life.”

What was your first gaming experience?
– “My Dad and I were over at our neighbor’s house. They had a Coleco Telstar. It was basically a Pong rip-off. In 1975, I was 7 years old. When you’re at that age, it’s a life-changing experience. I still remember it clear, to this day. The next day, my Dad went out and bought one. You’re addicted, from that point on.”

Will there be any post-performance festivities?
– “After the show, we have a meet-and-greet out in the lobby with the whole audience. It’s free and open to everyone.”

I recently attended ScoreCon and Composer Austin Wintory was one of the speakers. Have you ever collaborated with him?
– “Oh, yeah. Austin is a very good friend of mine. In fact, we were the first ones to ever play Journey live. Austin and I did put the arrangement together for Video Games Live. We’re working on some other stuff. Austin usually comes as a guest conductor of Video Games Live in San Diego.”

Will this concert tour ever visit any conventions, like the San Diego Comic-Con?
– “We do a number of different things like that. In the past, we’ve done the Grand Finale of BlizzCon — the Blizzard event. This year, we’re doing a huge event at San Diego Comic-Con, with a big sponsor. We haven’t announced it yet, but that’s going to happen soon.”