What, Exactly, is Son of Zorn? 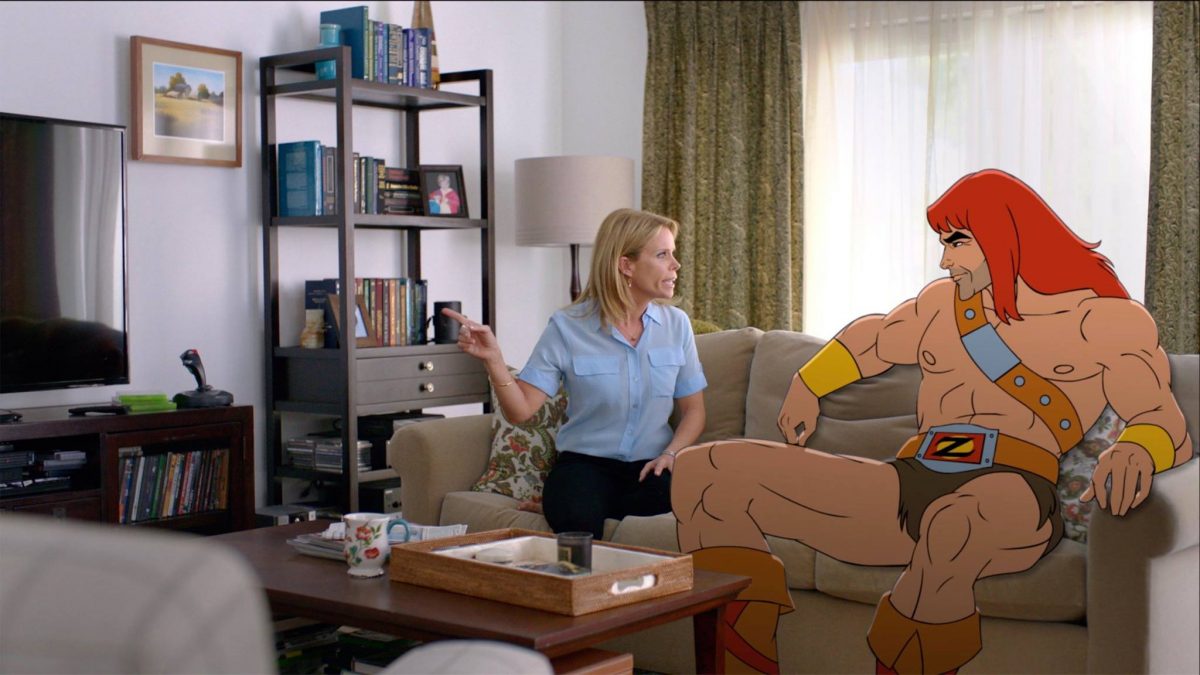 Son of Zorn is what happens if He-Man was an actual real-life person, ripped out of an ’80s cartoon and dropped into a current-day comedy.

Part animation, part live action, Zorn (voiced by Jason Sudeikis) is a barbarian warrior who drops his violent lifestyle to visit his moody teenage son, Alangulon (Johnny Pemberton) on his birthday, only to find out his ex-wife, Edie (Cheryl Hines), is engaged and moving on with her life. Of course, this makes Zorn question his past-life decisions, eventually moving to the suburbs and hoping to become a better father.

Brought to you, in part, by the filmmakers behind The Lego Movie, Crank Yankers, Willfred, 21 Jump Street, Blunt Talk and Brooklyn Nine-Nine, Son of Zorn is an interesting concept, but it feels like it needs some more tweaking before it will hit its sweet spot. Will the show be given a real chance to succeed? Since FOX’s announcement to pick up the TV show, there’s already been several changes in showrunners before the first episode even aired.

As fans of quirky animated shows, as well as action movies — not to mention Phil Lord and Chris Miller — we’re giving Zorn a shot, but after watching the pilot, Return to Orange County, we’re hoping Hines has more to do than to frown in the general direction of Zorn. The pilot episode began slowly but picked up toward its conclusion. There’s some funny fish-out-of-water jokes, the animation is great and Tim Meadows is a highlight, along with Sudeikis’ voice. Here’s to hoping Headbutt Man (Rob Riggle) shows up in California at some point, as well.

Will Son of Zorn succeed like Adult Swim or become doomed like the Animation Domination High-Def? Only time will tell, but we can totally see Zorn being paired with reruns of Space Ghost Coast to Coast, which actually did the live-action hybrid TV show well… way back in the ’90s (which also saw the rebirth of He-Man and the Masters of the Universe, both airing on Cartoon Network).

The series has been picked up for 13 episodes and after last night’s “preview,” the TV show moves to its new home, airing at 8:30 PM on Sundays, beginning on September 25th.