What Happened to AMC’s FearFest? 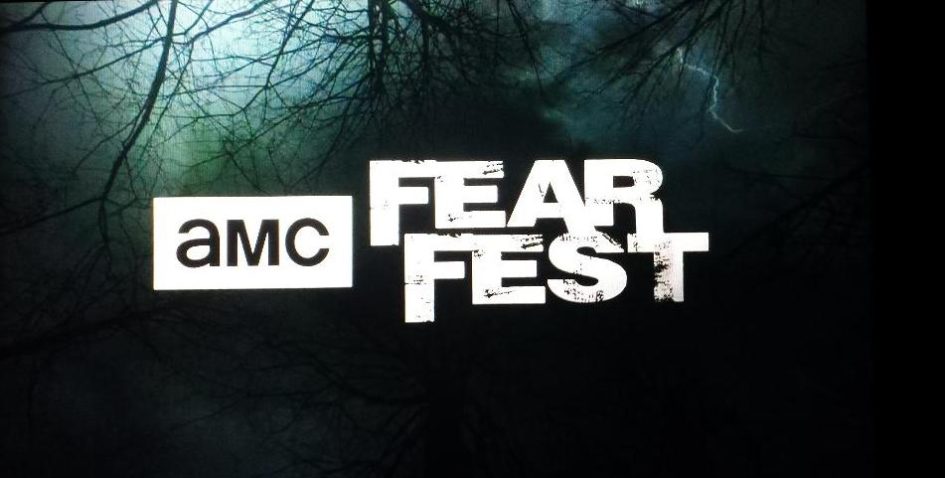 FearFest: Just the mere mention of that word recalls a great holiday tradition that I would enjoy for many years. But, at some point — maybe recently — something changed. Oh, the horror!

Back in the day, I grew up without having basic cable or any premium channels to watch on TV. If you could imagine Hershel’s Farm from The Walking Dead, far from any neighborhood, city limits or even civilization, whatsoever… that’s where I lived. So, basically, every weekend, I lived at the local movie theater to see the latest and greatest films that were released. Growing up, I missed out on many of the R-rated blockbusters because I wasn’t old enough to get into them legally.

Fast forward a couple of decades and I finally caught up on some quality entertainment that truly became the reason for the season. Bela Lugosi, Vincent Price, Lon Chaney and Christopher Lee starred in their infamous roles from many horror classics that were replayed each year as a great Halloween marathon on Turner Classic Movies. And contemporary genre fans got into the holiday spirit on AMC’s FearFest during the best time of the year. I would look up multiple days’ schedules in my TV Guide (this was before the World Wide Web was accessible by the original dial-up service) and note every horror movie that I wanted to see. I would then stay up late and watch them all, unless I had a spare VHS tape to record them. 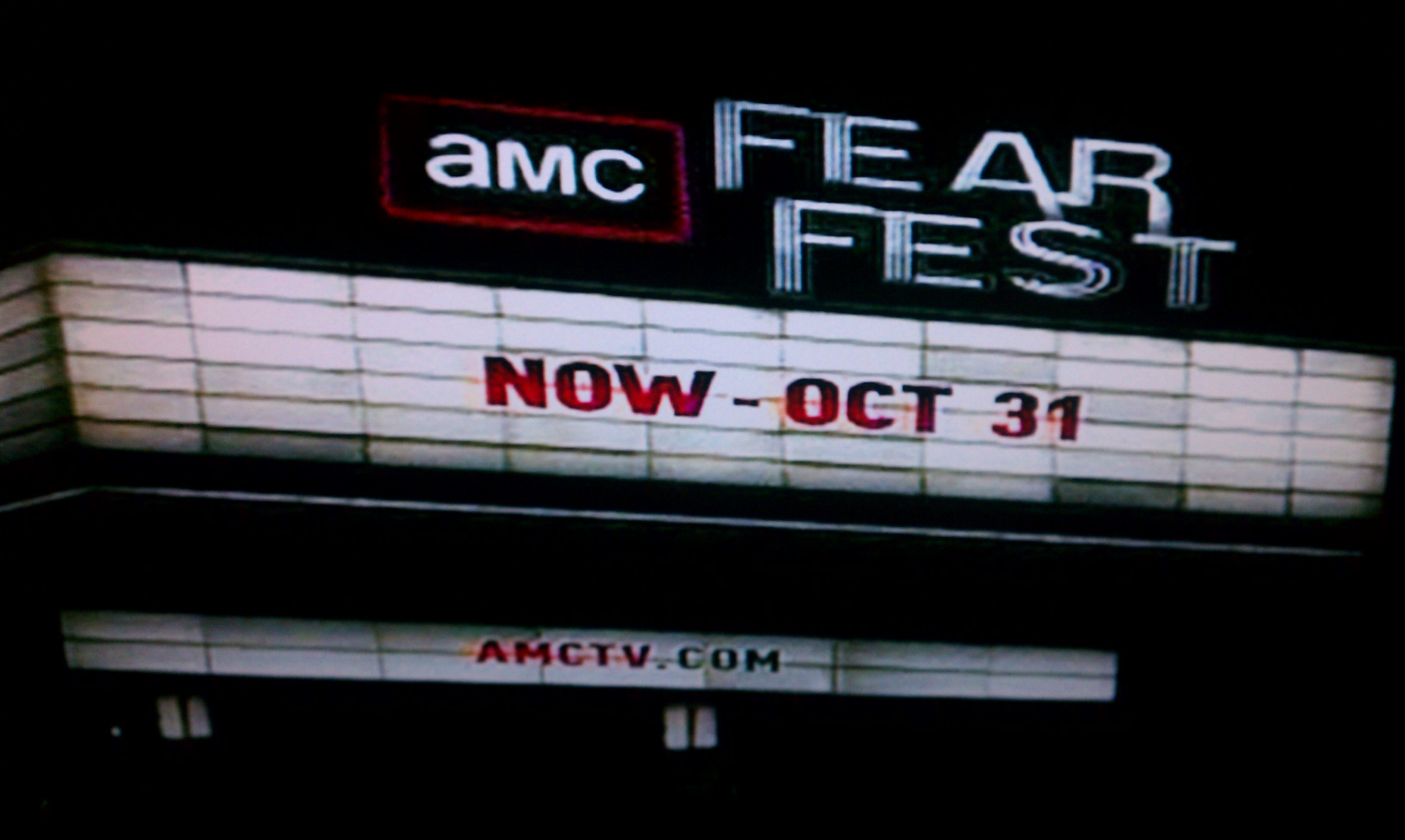 Way back when, FearFest lasted for an entire month and aired many horror classics that could not be found on any other channel throughout the year. I looked forward to watching and re-watching many of the staples. Freddy Krueger, Jason Voorhees and Michael Myers. John Carpenter, Wes Craven and George Romero. Slasher, supernatural and survival genres. Throw in some aliens, some unknown creatures and some undead entities and you’ve got yourself a great marathon to offer so much fear. 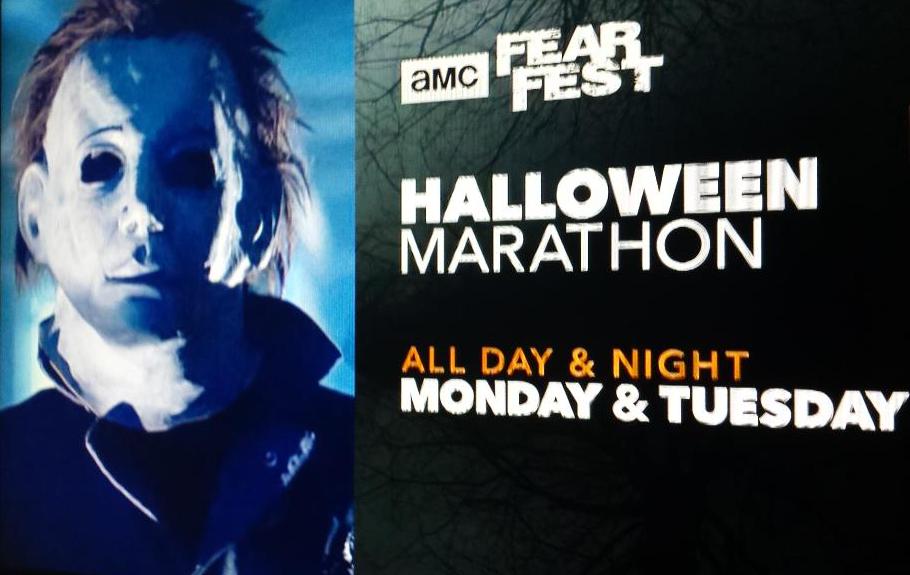 For the unforseeable future, it seems that AMC’s FearFest has now been regulated to a week. That’s only seven days, horror fans. What gives? There’s WAY too many great horror flicks that will be skipped for that small timeframe. And that’s a shame. To add insult to injury, it seems each day’s offerings have similar themes. In fact, checking in last weekend on Sunday, there were only Zombie movies airing, leading up to a new episode of The Walking Dead. And almost every day offers only franchise fare. So, if you want to see a handful of Friday the 13th movies or a whole bunch of Michael Myers flicks airing on Halloween day, naturally, you’re in luck. But if you’re looking for a variety of great, classic horror movies, you should probably look elsewhere.

There seems to be fewer great selections and more fillers taking up valuable broadcast time and this is very saddening.

We, the horror-loving public, deserve better. We demand better. We don’t want October programming that’s promoting AMC’s original TV series (other than TWD). We want an entire month of great horror flicks. We want our FearFest back!!! 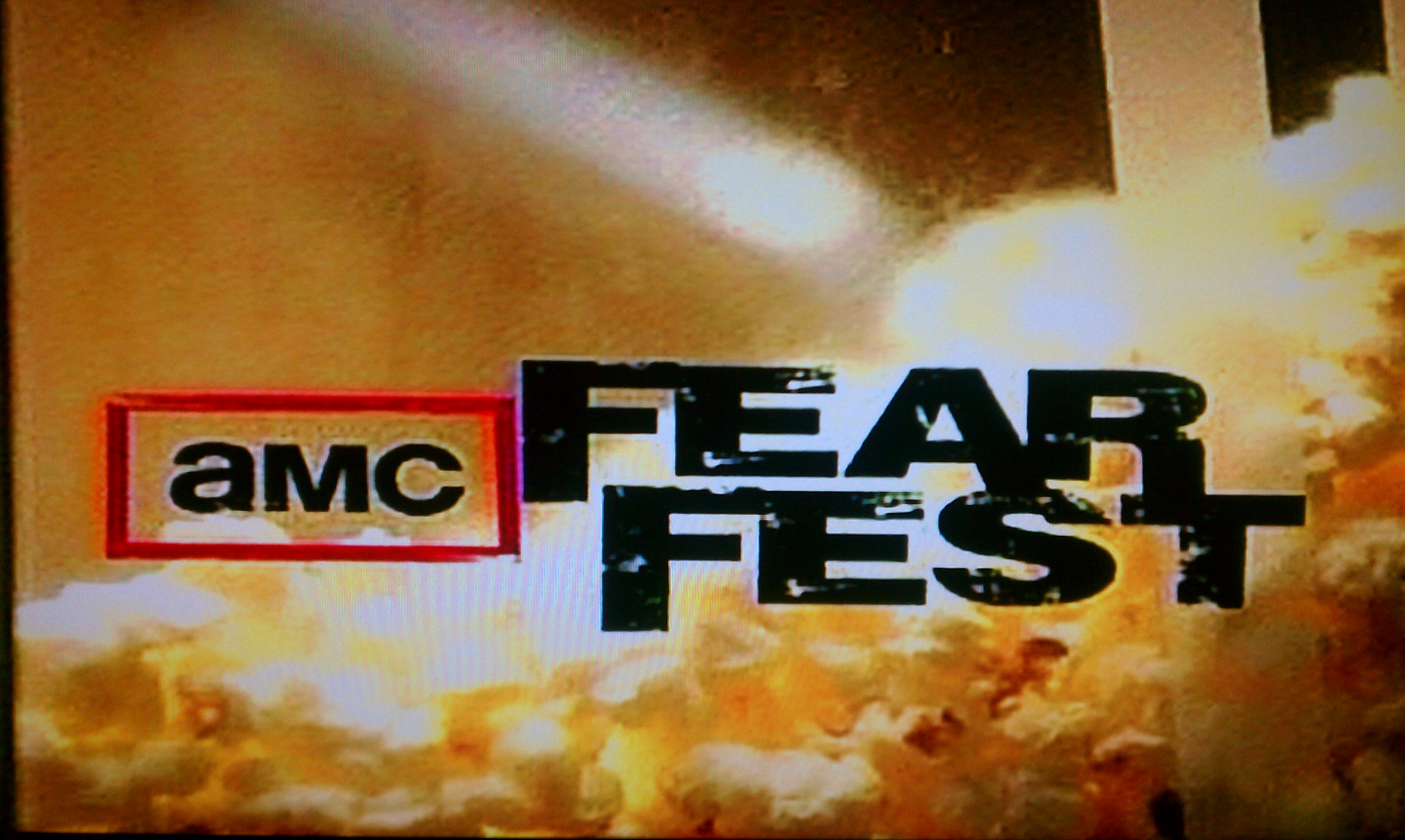