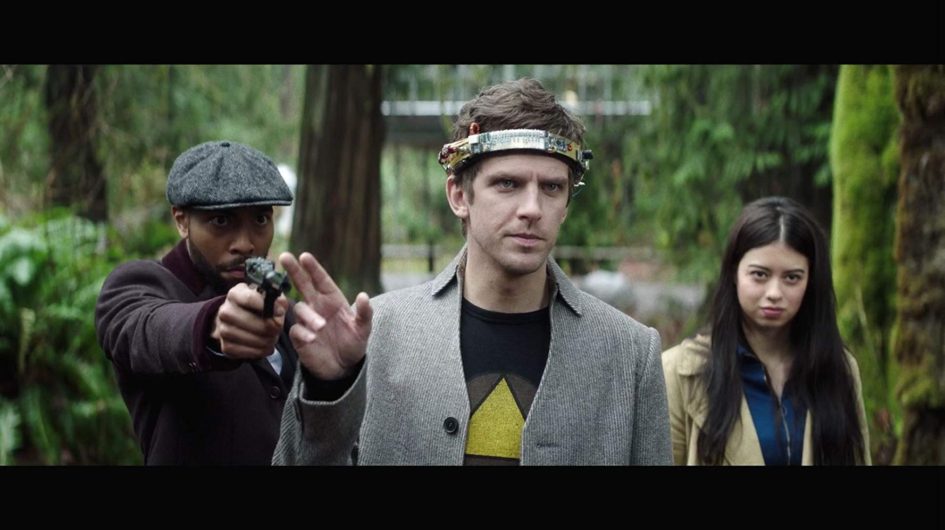 The Best Superhero Show on TV Wraps Up After Three Years.

With the release of Season 3, David Haller will have one last on-screen journey before the series wraps for good. According to The Hollywood Reporter, it was always Showrunner Noah Hawley’s plan to present Legion, as a series, with a beginning, middle and ending, in terms of story arcs.

At the Television Critics Association’s winter press tour, Hawley spoke candidly. “I think endings are what give stories meaning,” he said. “What the show is following is this cycle of mental illness. We met David [Dan Stevens], who had been at his lowest point and tried to kill himself, then he meets Syd [Rachel Keller] and he gets balanced out. He’s on his meds. He gets out and everything’s going great for a while, and he thinks maybe I don’t need these meds. He goes off meds and spirals down, which is where we find him now,” Hawley said. “The question now is can he get back to some kind of good place, or is he gone for good? Once we tell that story, it feels like we’d be going back to the beginning of the cycle.”

Initially, a show about memory and identity, while sometimes focusing on mental health, instability and madness, Legion has been a show that’s practically indescribable, as it is multifaceted. How the series appears to one person may be vastly different from someone else. But you can never call it boring or just another superhero show, as it clearly isn’t. It’s much more than that. And because of that will this be the year a superhero show gets nominated for and finally wins an Emmy?

Season 2 wrapped up with David Haller abandoning his friends, as he looks to be the antagonist, at least for the time being, for the final season. Surrounding Haller is an eclectic set of characters who sometimes switch from good to bad guys. One area where the show can surely improve is working the supporting characters into more of the overall storylines instead of staying in the fringe of everything. At times during Season 2, they basically disappeared, and that wasn’t a good thing.

As far as ratings go, the second season of Legion was a bad one, as the show lost almost half its audience from the previous season. So, it makes sense this would be the last year for the show. Hopefully, Hawley and company won’t go out with a bang, killing off everyone by the series finale. There’s another struggling Marvel TV franchise that’s currently lacking a variety of good and bad mutants that’s set within the same universe…

Crossing over all surviving characters into The Gifted would be an incredible act of synergy that could help both franchises. And since Disney now owns the rights to both TV shows, it may be entirely possible. Here’s to hoping for a killer crossover next year, if The Gifted happens to get renewed.