What’s Going On With Outcast? 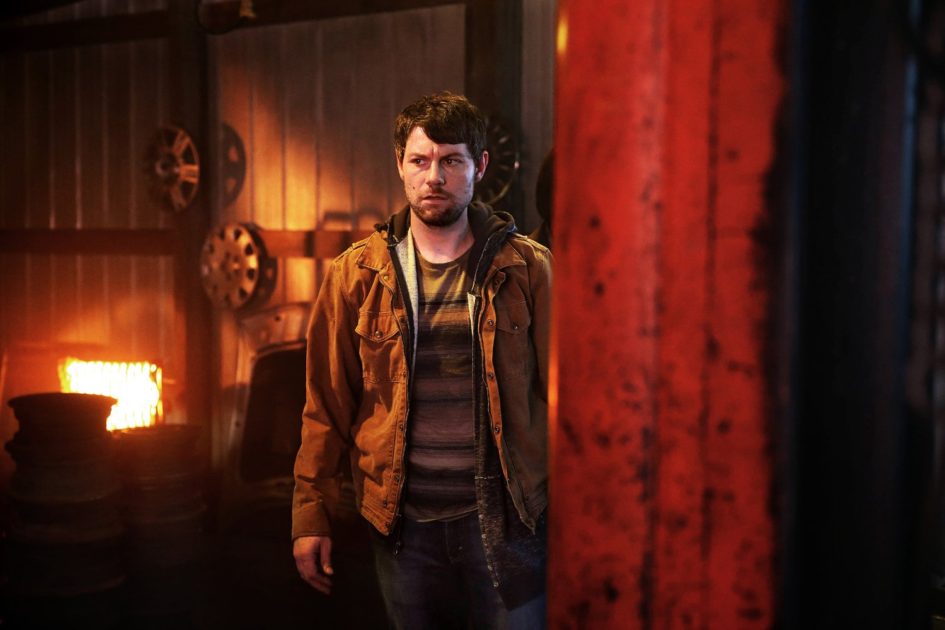 Patrick Fugit in Outcast. © 2017 FOX and its related entities. All rights reserved.

Last summer, I binge watched this TV show everyone online was telling me I HAD to watch: Outcast. Outcast is the story about Kyle Barnes, who has the ability to cast demons out of people.

As a young boy, his mother would beat him and later he is accused of hurting his own wife and daughter. After his release from prison, he realizes his mother and wife were possessed, and he had nothing to do with their change in behavior. Teaming up with the eccentric and somewhat confused Reverend Anderson, they rid their small town of demons. When we left our hero at the end of Season 1, he was heading for the hills with his daughter to escape a plague of demons. They didn’t make it very far when they were surrounded by demons at a small gas station.

Outcast just might be the best show on television you aren’t watching. The show was created by Robert Kirkman, the guy responsible for another little horror series called The Walking Dead. Kirkman states that the idea for the show came from his religious upbringing. His take on exorcism is different than past adaptions. The story isn’t about Kyle solving one case of demonic possession after the next, it’s him looking to stop possession entirely. The show was picked up for a second season before the first had even aired. This was due to the fact that the series has a very definite ending and number of episodes (and comic issues) already pre-planned.

That’s why I find it very odd that none of the social media for Outcast has been updated since October 2016. I have no idea when the new season will air for American viewers. I say American because the show has already aired in the UK for the second season. I assume they will show the series sometime this summer, but there has been zero marketing for the show. If they planned on bringing it back in, say, June, you would think the release date would already be out there and the social media team busy updating those accounts. Regardless of all of that, since I actually have access to international programming, I’ve already seen the season premiere.

The new season does not open as strong as Season 1 ended. It takes the episode a minute to pick up. I think they really missed a chance there to have an epic opening with the frightening scene we were left with. That doesn’t mean the episode wasn’t enjoyable. They do, however, need to deal with the slow pacing at times. Not everything needs to be a slow build. Sometimes you need to just get to the point. My main thought after watching “Bad Penny,” the Season 2 opener is: Where is God in all of this? Where is the goodness? Is this the beginning of the end? Is this show really about the Apocalypse? Could this be leading to the final end battle between good and evil? It seems as if this season might just tell us, at least, what the main goal of the possessions are.

I give Outcast four out of five stars for its interesting take on good vs. evil. Outcast is on Cinemax and the air date for Season 2 is currently TBD. 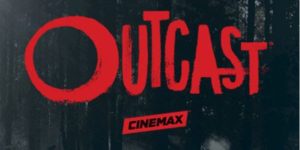