Who Watches The Watchmen? No One After Seeing Amazon’s The Boys! 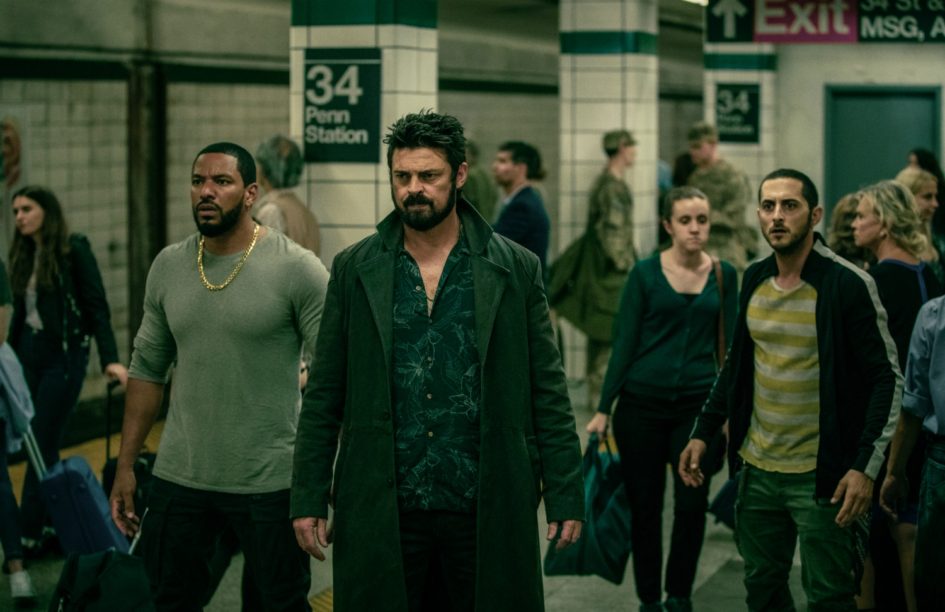 Are these superheroes actually criminals? Find out in Amazon's television series, The Boys..

Alan Moore’s epic comic book series, Watchmen, painted a very dark look at the lives of superheroes. Up until then, people didn’t put much thought into the “behind the mask” world that superheroes lived. We didn’t think anything but “superhero = good” and “villain = bad.” And thus, heroes were infallible. They exuded virtuosity 24 hours a day, seven days a week, 365 days a year.

The Watchmen series changed all that. It showed a darker view of superheroes. It showed that they were, at times, completely the opposite of virtuous. Sometimes they used their powers for personal gain. Sometimes they used it for extremely vulgar and criminal acts, removing the line between hero and villain completely. In fact, very few villains at the time would have ever considered doing some of the acts conducted by the band of so-called heroes.

It is that spirit of shining a light on the world of heroes that The Boys dives into head first. The Amazon Prime Video exclusive series only has eight episodes to its name, but in that limited time span, the story has captivated many comic book fans and led to condemnation from others, as well. Even before the first season aired, the execs at Amazon decided that it was going to be a hit, and renewed it for a second season. They knew they had a hit on their hands even without a single fanboy or fangirl watching. A bold move that may end up paying off in droves.

The Boys is a group of human vigilantes who seek to keep superheroes in check. In this world, people with powers are brought to the forefront by a corporation called Vought International. Vought acts as managers and handlers for these metahumans, providing everything to help promote them in the public eye. This includes costume design, public relations, scheduling events and heading off or spinning negative publicity. While there are many empowered people in the world, Vought primarily focuses on a group of heroes known as The Seven, a Justice League-esque crew of heroes that tackle the most dangerous of situations. 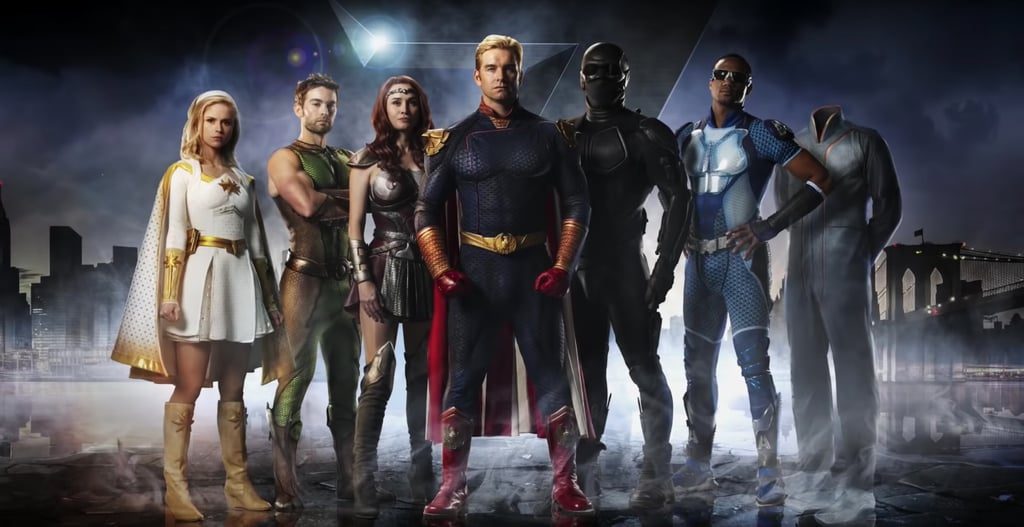 The Seven are led by Homelander (Antony Starr), who carries many of the same powers Superman would have in the DC universe. He can fly, has laser vision, X-ray sight and is nigh-invulnerable. And just like the Man of Steel, he gives off the appearance of being noble and virtuous. But behind the public facade, he is anything but these things. He is self-absorbed, stubborn and extremely violent. Often Homelander turns to murder and intimidation to get the results he wants. And for the most part, the other members of The Seven turn a blind eye to it, having their own villainous tendencies.

When one of the members of The Seven named A-Train (Jessie Usher), a speedster on the level of The Flash, accidentally kills (the words “dismember” and “liquefy” come to mind) the fiance of Hugh Campbell (Jack Quaid) just moments after she agreed to marry him, Hugh is recruited by Billy Butcher (Karl Urban) to join his secret group of humans called The Boys, a group that tracks superhuman activity and tries to reveal the truth of their evil and reckless ways. Even though Hugh has utter hatred for A-Train, he hesitantly joins the group, not really knowing the methods they will use to combat the supers. 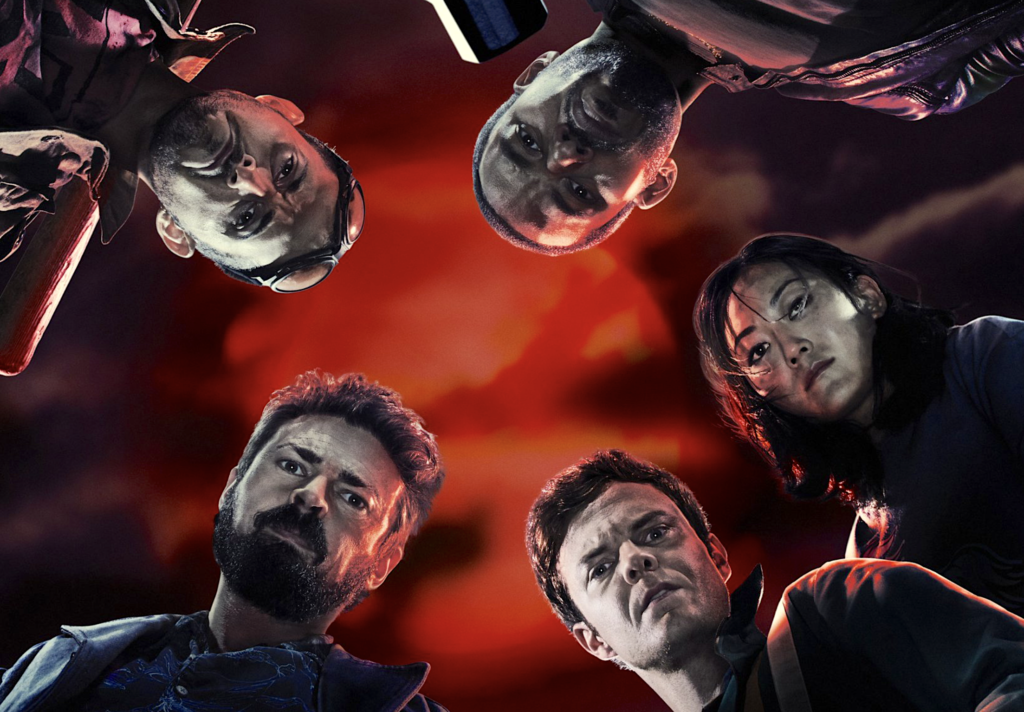 This show is what I would picture the lovechild of AMC’s House of Cards and DC’s Justice League would be. I know it is based on a comic book series by Garth Ennis, so we have a treasure trove of information concerning where the TV show may go. But honestly, I hope it doesn’t follow the books. That is something I don’t usually say, but in this case, I think it would be a good thing for The Boys. It worked for The Walking Dead in that the comic universe and the TV universe, while telling the same story, deviate from one another. It prevents spoilers for the show, which is something that everyone can agree is a good thing.

With its complex story, exciting action and relatable characters, The Boys is a hit. I give it five out of five stars and even classify it as a must-watch series. Rarely do I have time to devote eight hours to anything. With a kid, three jobs and a home business, it’s hard to find time. But once I watched the first episode, I was hooked and binged the entire series in one day. If the second season is as good as the first, Amazon has a hit on its hands. I will be standing in the convention lines for autographs for the characters as soon as they show up. And you will too.