Why Am I Still Watching Manifest? 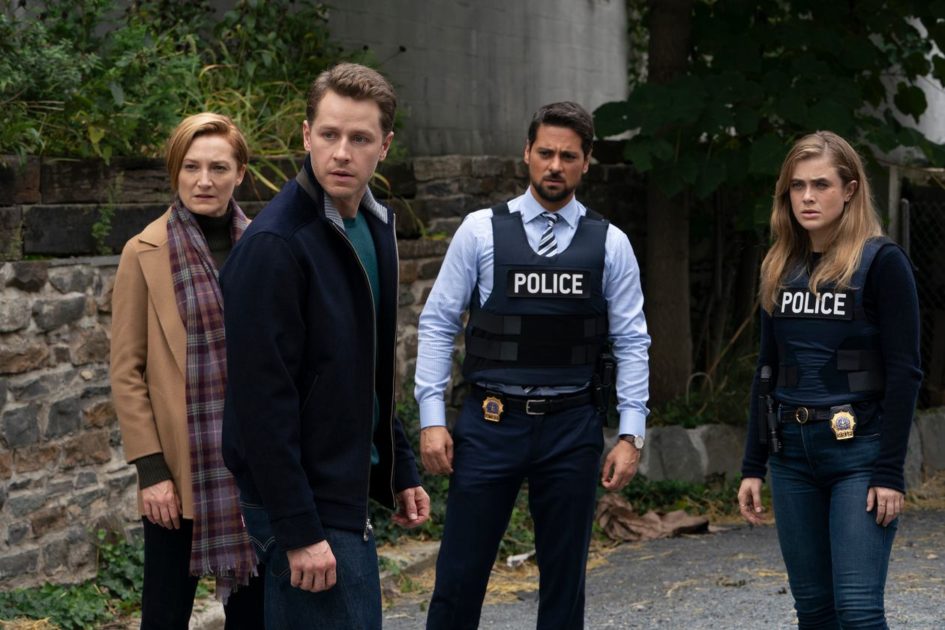 The storyline for Manifest is slowly getting unpeeled like an onion. Unfortunately, after watching nine episodes, it only stinks. And these tears are not of joy.

The basic premise of this show offered hope, featuring an interesting, unsolved mystery. There’s time travel involved. An unknown source of telepathy among Montego Air Flight 828’s passengers continues with each episode. And we still don’t know why it’s happening. Therein lies the rub: At the midseason mark for the series, the audience is still waiting to learn a little more about this unknown event, instead of simply focusing on its side effects. Oh, and the government’s human experimentation, where an unnamed military-type of person is holding down the title of Big Bad, for now. But how much longer will audiences continue to watch episode after episode, getting sidetracked by a nonexistent mythology, while the filmmakers flounder with their storytelling techniques?

As a fan of LOST, J.J. Abrams, Carlton Cuse and Co. used flashbacks (and later flash forwards and even flash sideways) to offer tips to viewers about what happened, what’s happening and what might happen in the future of the show. None of that is remotely happening on Manifest. In fact, I’d go out on a limb to say the fillmmakers of this NBC TV show would rather you would totally FORGET the premise of the disappearing airplane and focus on the average character arcs taking place… For some unknown reason, I’ve stuck with this show, giving it more leeway than I have for other failed programs in the past.

Good shows will offer a few hints at overall answers, but they’ll create more questions than answers (Hello, The X-Files!). This isn’t happening for Manifest. With each episode I hope the kid with cancer gets better, someone will believe the unbelievable female cop, the bad guys will get caught and the unremarkable wife gets unexpectedly killed or written out of the show. Sadly, it seems none of the above are remotely close to happening. In the fall finale (when did we stop using Mid Season Finale as a classifier?), we learned about a shady governmental agency working with the military, which is doing questionable experiments on the survivors of the time-traveling plane. There’s some odd deaths that may have a connection (or do they really?). And NSA Director Vance is supposedly killed (although I refuse to believe this plot, until we actually see his dead body). Grace Stone is needy and selfish, Ben the husband doesn’t stand up for himself while playing paranormal detective and despite the evidence, no one will EVER believe the claims of Michaela Stone.

Electrotherapy is being used in an attempt to repeat what happened to the survivors of the fated flight, but the shady agency isn’t getting any positive results… yet. A tortured passenger’s pain is being felt by Cal, which fools the child’s doctors.

Where did these survivors go? Why are they all receiving this “calling?” And when will Saanvi Bahl get a strong storyline, along with more screen time?

Phase Two of the Mirror Factor seems like it could get interesting sometime soon. But will it? Unethical, theoretical research being used on human test subjects might be something, but nothing really is revealed after nine episodes of this still unsolved mystery. I really want to stop watching, but I’ve got this hunch that the instant I stop watching, it’ll start to get good. Unfortunately, I’ve already wasted nine hours of my life watching it, so far.

So, why am I still watching Manifest?

I guess the actual answer is: I want to be wowed… so when will the filmmakers wow me? Surely it’ll happen before the season finale, right?