Who Will Rule at Con of Thrones? 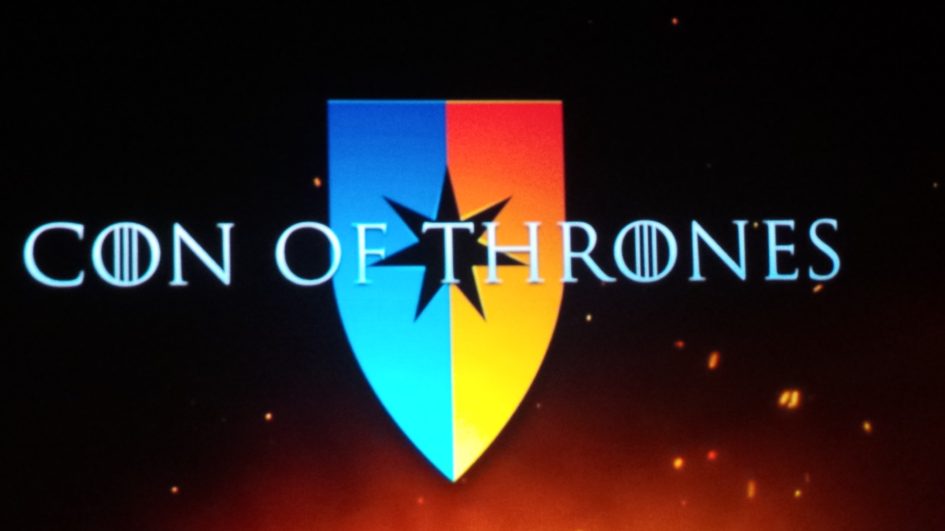 The world of George R.R. Martin’s Game of Thrones is massive, full of complex mythologies and diverse regions that encompass a huge area. So, what better place to have the very first Con of Thrones convention in Nashville than the Opryland Hotel?

The massive resort is known through the region for both its size and the elaborate vistas created inside the sprawling estate. The largest convention, ever, for fans of the epic adventure series, both in its original print format and through the hit HBO show, were invited to explore panels discussing the history, politics, faiths and fun of their favorite fandom, as well as shop through a large selection of specialty vendors and even meet some of the stars.  There was also cosplay galore, ranging from a few dozen seemingly identical Targaryen queens to some episode-quality representations of fan favorites.  So, have a seat and get ready to dive into the realms of Westeros, as we explore Con of Thrones.

Produced by Mischief Management of New York, to call Con of Thrones ambitious would be an understatement. Promising hundreds of hours of special panels and content from the worlds of George R.R. Martin’s fantasy epic, they certainly did not disappoint. Covering a wide range of topics, some of the panels I was able to sit in on included discussions on Tyrion Lannister’s future within the television series, sex and sexuality in the GoT universe, the history of the Valyrian steel blades wielded by some of Westeros’ and Essos’ most elite warriors, and debates on who would eventually rule from the Iron Throne. The panelists, themselves, were as varied as the topics and included everyone from bloggers and authors to diehard fans of the series, from all walks of life. 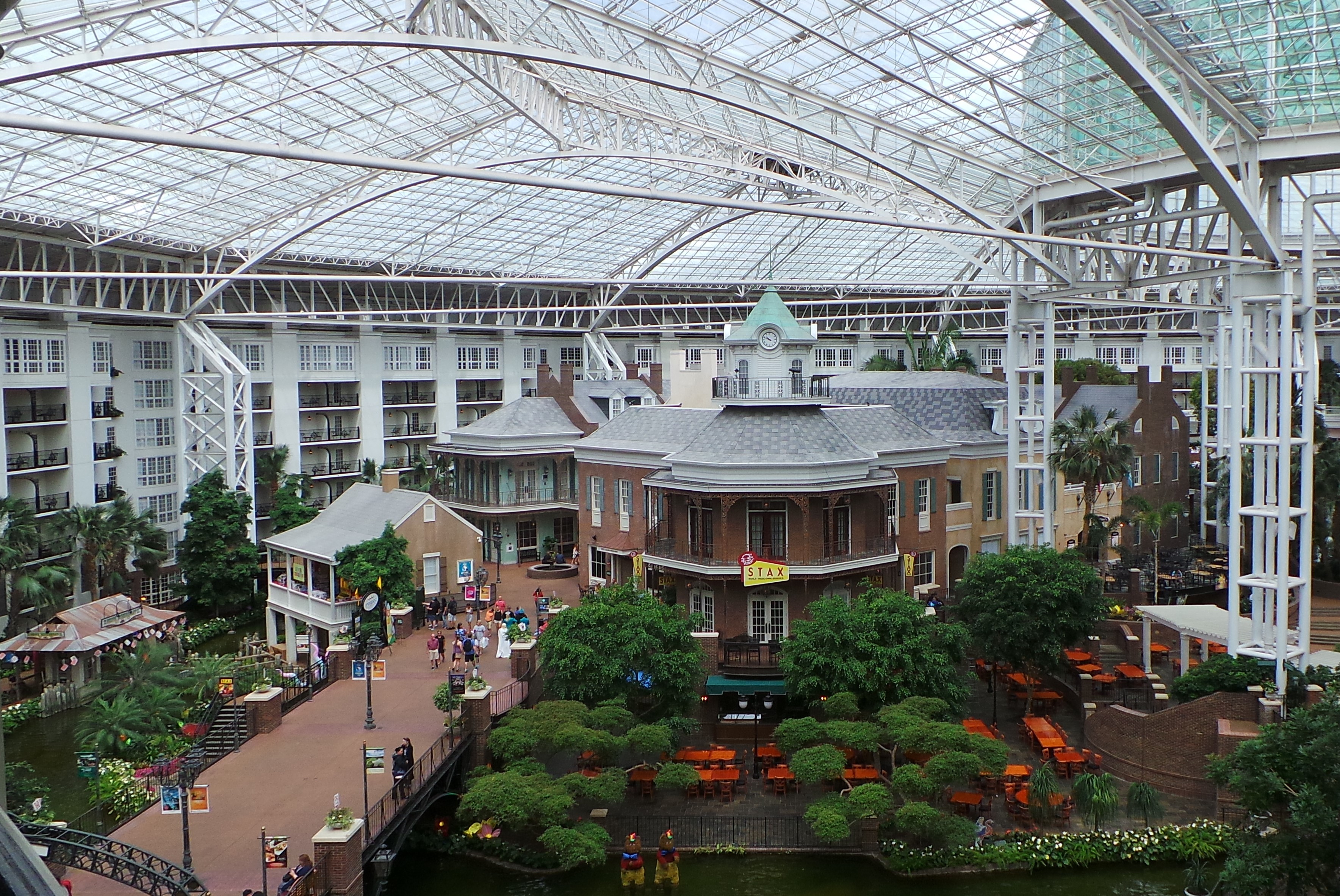 Meanwhile, four floors below these panels in the vendor hall could be found craftsmen and performers from all across the Southeast. These vendors included your standard fandom convention fare of artists and toymakers, prop armorers and authors, but there were also some truly unique and outstanding booths. The League of Extraordinary Belly Dancers, a troupe of belly dancers whose performance and presence carries a degree of unabashed geekery, performed and offered dance lessons while the punk rock anthems of Daenerys and the Targaryans thrilled a packed hall with their GoT-inspired style.

A foam sword combat arena took up a sizable section of the vendor hall, where trained swordsmen gave demonstrations and allowed con-goers a chance to battle it out for the glory and honor of their respective houses.  There were coin minters creating replicas of currency from all manner of realms across fantasy and science fiction, and a leather craftsman making everything from wallets to armor and crowns with highly detailed and original designs.

Li from the League of Extraordinary Belly Dancers (left); An assortment of cosplayers from Con of Thrones (right)

Still not enough, huh? Well, for those of you who want stars, Con of Thrones had some of your favorites including Mace Tyrell (Roger Ashton-Griffiths), Aimee Richardson (the original Myrcella Baratheon) and Kerry Ingram (Shireen Baratheon) signing autographs and talking about their time on the show. The interview with the two former Baratheon princesses was one of the more entertaining, as they talked about their childhood on the set, laughing and joking about not letting their fame go to their heads while trying to grow up to be normal adults.

The Princess Panel
Kerry & Aimee discussing their time on Game of Thrones.

My favorite part was when Ingram was explaining that, the week leading up to her character’s eventual death, a code name was created to keep the information from leaking. KFC — Kerry Fried Child — was concocted to keep people from gossiping about Shireen’s unfortunate immolation at the hands of her father. This interview would lead up to a massive cosplay contest, in which some truly spectacular cosplayers and performers brought their best work to the forefront of the convention hall.

Finalists of the Con of Thrones cosplay contest.

There were issues with the con, I’ll admit, the biggest one being the venue itself. If you’re not intimately familiar with Opryland Hotel, then navigating the gargantuan structure can be a challenge. Parking was also a considerable nightmare, especially on day two, when I had to park at the nearby Opry Mills mall and walk half a mile through the oppressive wall of mid-summer heat and humidity that Middle Tennessee is known for. Running from panels in the top level of the hotel’s Delta to the main hall to the vendor hall and back was also a bit of a challenge, again in large part due to the fact that I wasn’t as familiar with the location as I’d been before the flood, in 2010.

Even so, for my third convention in a month, after nearly 20 years out of the con scene, it was a lot of fun and highlighted yet again the sort of passionate fandom that exists right here, in Nashville.