“You Are Boring Me BACK To Death!” 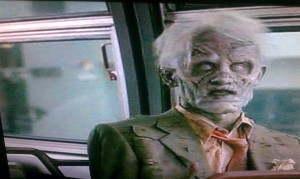 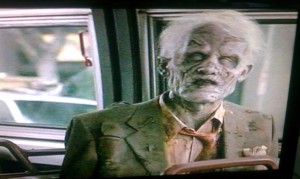 I guess it was bound to happen, sooner or later. It’s Halloweentime. And zombies have randomly been inserted into the pop-culture zeitgeist, yet again. Example:
A recent Starburst commercial features a zombie… on a public bus. A little back-and-forth conversation exists:

And that is that. Make sure to give all the undead some Starburst this Halloween. Or else, you could bore them BACK to death… and suffer the consequences!