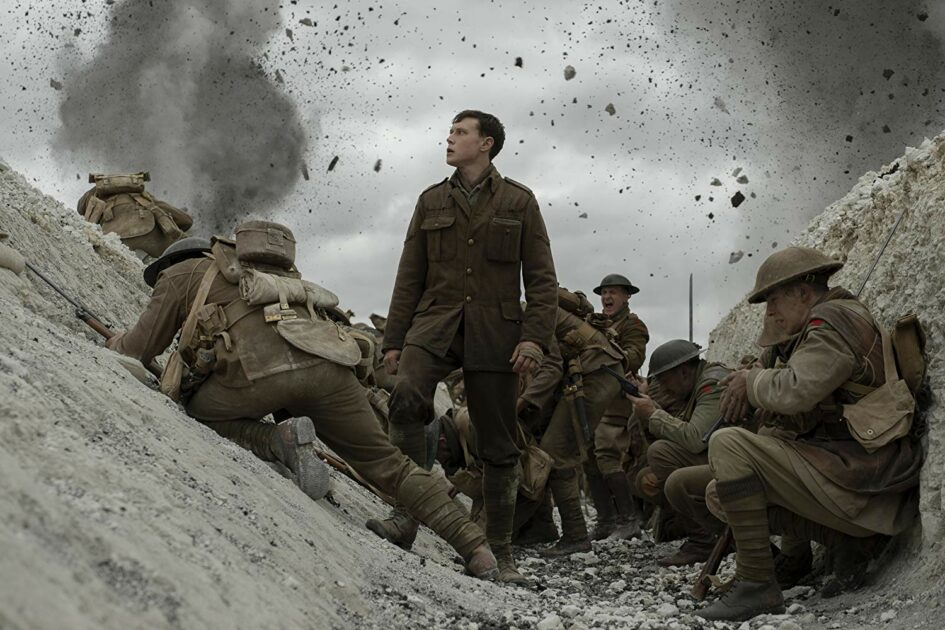 The Music City Film Critics’ Association is comprised of 30 professional film critics who live and work in or around Nashville, TN, of which I am a proud member.

Clint Redwine, president of the MCFCA said, “2019 was a fantastic year for film. It was the second-highest-grossing box office of all time, and people spent their money seeing amazing films. Our winners this year speak to that success. We congratulate all of them and wish them all the best as we continue through awards season. We can’t wait to see the great things ahead for film in 2020.”

MCFCA member Cory Woodroof, who writes for the Nashville Scene and The Playlist, said, “This year’s winners are a wide variety of what made 2019 such a special year at the movies. 1917 represents one of the year’s premiere achievements in visceral, emotive storytelling and it’s a fine recipient for our top honor. It’s also great to see a film like Wild Rose take home The Jim Ridley Award. That film certainly embodies the spirit of our city and its storied arts scene.”

Other films with multiple wins include Joker (two), Knives Out (two), Once Upon A Time… In Hollywood (two), Parasite (two), Rocketman (two) and Us (two). Quentin Tarantino’s penultimate Once Upon a Time led all films with nine nominations and there were more than a few surprise winners among the group of winning movies this year.

I had a lot of fun visiting movie theaters in 2019, watching some great (and not-so-great) movies, joining the MCFCA and attending the Nashville Film Festival. It really was a great year and I look forward to seeing what 2020 brings.

To speak with a member of the MCFCA regarding the 2019 nominations, please send an email request. You can follow the Music City Film Critics’ Association on Facebook and on Twitter.