A Christmas Story Live! Offers a Different Take of the Holiday Classic 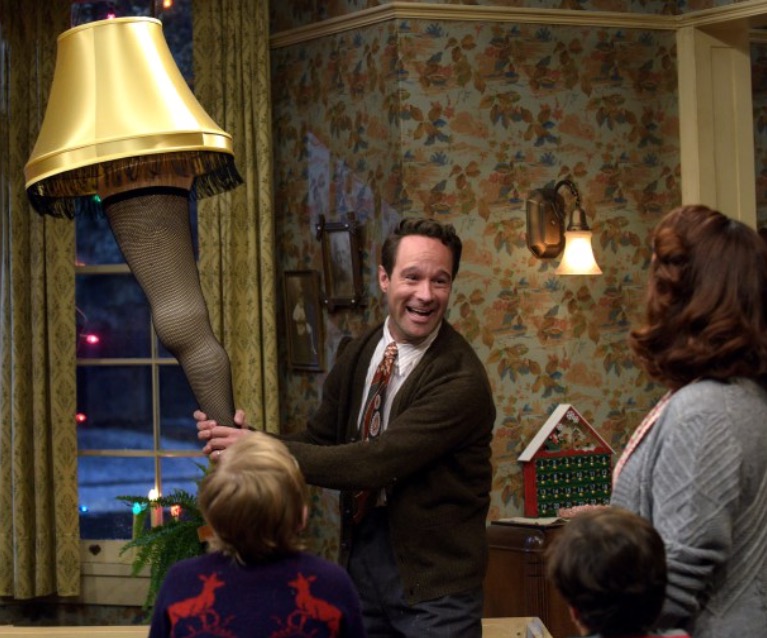 A Christmas Story Live! is a major award for fans of the holiday classic who enjoy musicals.

Yes, it’s true, we’re fans of A Christmas Story. Very big fans. From reading the reprinted book, to watching live performances by the Nashville Repertory Theater, to faithfully watching (and re-watching) every airing of 24 Hours of A Christmas Story marathon on cable TV each year, to decorating our Christmas tree with commemorative decorations inspired by the classic, as well as hiding certain gifts to be revealed later at Christmastime, a la the movie. Our family even recites memorized dialogue while watching the movie. Talk about your Christmas cheer. We love the movie.

So, when I heard that Fox was airing a live performance-musical version of A Christmas Story, I was interested to see what all the buzz was about. I even held off watching the TV special for a week after it aired, just to make sure I was officially into the holiday spirit and watched it today for the first time.

Seeing new actors in familiar roles felt odd and at times unfamiliar. That being said, Andy Walken, playing the role of young Ralphie, does a pretty great job leading the film. Matthew Broderick brought big-name recognition to the project (along with Maya Rudolph, Ken Jeong, David Alan Grier, Jane Krakowski, Ana Gasteyer and Chris Diamantopoulos) appearing in a variety of roles, but he shines as The Narrator-Adult Ralphie. All of these new actors really make you appreciate the original roles performed by Peter Billingsley, Melinda Dillon and especially Darren McGavin.

As a fan of live performances and an occasional musical, I was surprised at how disinterested I was in the musical portions of the program. They really didn’t offer much new to the storyline and at times took the viewer out of the main events. If the original movie feels like canon and its printed source material feels like an extended universe story, then the musical version feels like it’s taking place within an alternate reality. And I’m not sure who exactly the target audience was for this program. The movie seemed to be aimed at nostalgic adults, along with children, but this program seems to be focused only on fans of musicals. 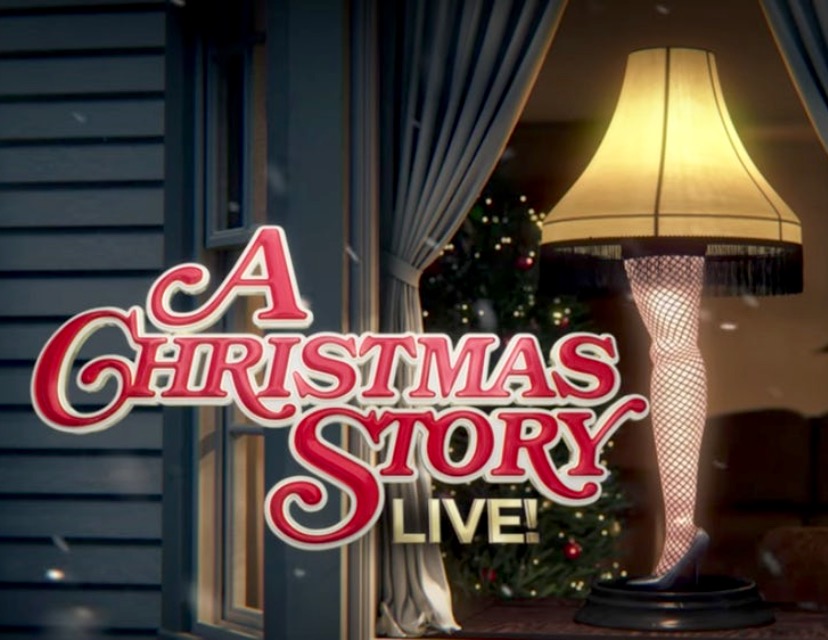 Ralphie’s Lifebuoy-induced nightmare was a highlight, the chorus accentuating certain points was a nice touch and Mrs. Schwartz gets a slightly extended role. However, the elaborate “You’ll shoot your eye out” tapdancing scene felt like a time filler, even though it was well done. Flick’s sticky situation accidentally unstuck onstage and the playground fight scene unfortunately felt less than epic.

Based on A Christmas Story: The Musical, A Christmas Story Live! was produced by Marc Platt (Grease: Live), along with Adam Siegel and Scott Ellis. Two new songs were written specifically for this production, including “In the Market for a Miracle” and “Count on Christmas,” but its near three-hour running time was a negative factor for the performance — and felt like it lasted even longer on TV — which landed a 2.8 rating/5 share with 4.52 million viewers from the overnight Nielsen ratings. I don’t think this storyline adapted very well as a musical, but I don’t assume it will be the last classic film to give it a shot. Overall, I’m glad new audiences are learning all about Jean Shepherd’s great story, even if it was transformed into a musical.