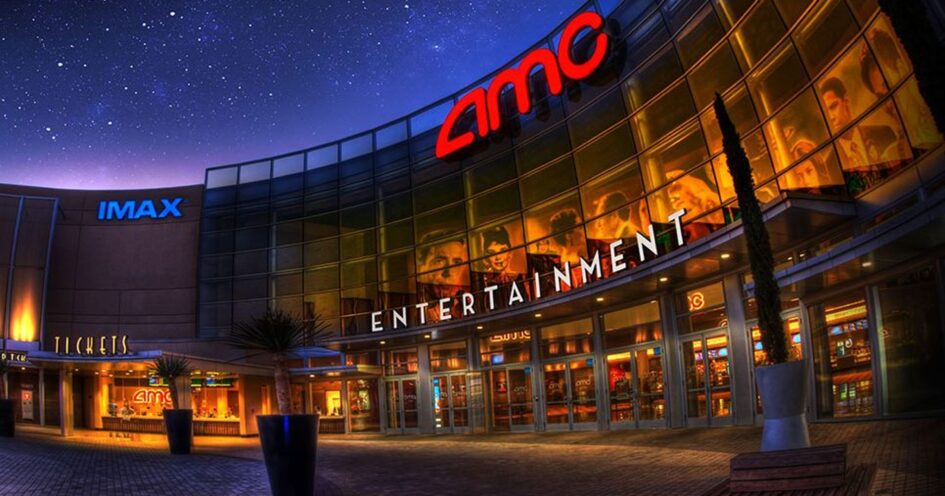 Per Matt
I cringe every time I actually mention “the new normal.” I truly hate it, despise it even, although it’s become a part of my vocabulary that I cannot deny. During these crazy COVID-19 times, the pandemic has taken a turn for the worst when it comes to our entertainment needs. Hollywood has practically shut down, with all large studio and on-location gatherings shuttered indefinitely in an attempt to flatten the curve. Initially a success, many states recently began to re-open, along with spikes of the Coronavirus’ return. And with that, those same states shut back down many businesses that would otherwise encourage large crowds for gatherings. As of today, AMC Theaters’ grand plans to re-open have been delayed… so when will movie theater chains actually return to normal?

What’s in a date? Sometimes, it’s arbitrary. Completely random. Sometimes it’s nothing more than a hopeful pipe dream. Other times, it’s the basis to forming billion-dollar film franchises. That’s why I made sure to take note of July 15th, 2020 (which was yesterday). That was the date that AMC Theaters decided the chain would re-open nearly 600 theaters and bring a sense of normalcy back to the masses. Unfortunately, the disease had other plans, despite the crippling laws demanded by governors and mayors nationwide requiring the populace to wear protective masks. Naturally, there’s no actual scientific studies proving the masks have helped slow the spread, but they’re required headgear to be worn almost everywhere. Can’t hurt to force everyone to wear them, right? But I digress.

Initially, the chain’s ownership thought opening one week before a major release would be enough time to get their safety precautions down to a science, before racking in hundreds of millions of dollars the following week. That was supposed to coincide with the theater being nearly fully operational for Disney’s Mulan live-action remake. If past trends can be predictors, a populace desperate for any sort of entertainment which can safely drag them out of their houses, especially when dealing with a well-known story, was to be expected. Not so much now.

Another feature film that was expected to bring back the masses into theaters was Christopher Nolan’s Tenet, which was penciled in for a wide release on July 17th, a date which was prominently featured on the film’s trailers. The movie has since been pushed back to August 12th, with Mulan slated for wide release on the 21st… for now. Would you really risk your health and well-being for a brief, limited time? Better question: Would you risk it all for either of those selections? The choice will soon be yours.

Unless you should think outside of the box by visiting a drive-in theater. If you can actually find one, they’re the perfect balance of safety and entertainment. And they’re the perfect throwback to days gone by, when people did everything in their cars, from cruising and showing it off around town, to day-trips to take-out consumed while driving, to watching a newly released film without the unnecessary distractions of outside people talking or making distractions with their phones.

Right now, many of the big movie theater chains are bleeding red, threatening bankruptcy. By re-opening with limited capacity, they won’t be racking in a ton of money, which will definitely be a problem for staying afloat. Then you’ve got to factor in a split of their proceeds going toward the production studios that released the movies being shown, and it’s an even smaller sum. And finally, you’ve got to remember all of the additional money spent on anti-bacterial supplies and time needed to train the staff on how to sanitize everything. Now you’ve got the general idea.

So, how many times will studios keep pushing back release dates with continuous hopes of making more money, not to mention threaten public safety? Theaters fear litigation, so they won’t open until it’s safe. And top-notch films will continue to delay their releases, as not to coincide with other films’ openings. It definitely seems like a never-ending chain reaction, kind of a chicken-and-the-egg scenario. Which will happen first?

When will we get the all-clear signal? The only definite is that you never truly know how much you enjoy something until it’s taken away from you.