Batman: The Killing Joke — A Flawed Adaptation of the Dark Graphic Novel 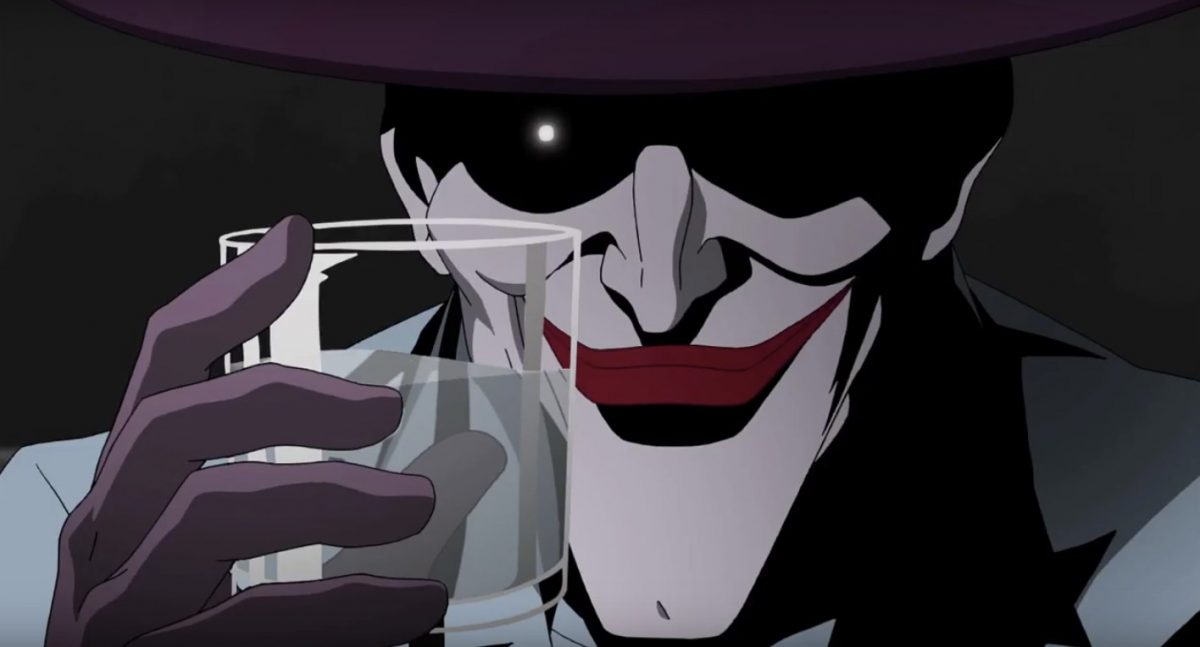 What’s the opposite of ideal? What word represents the the most evil, dark-hearted, perverse version of a thing? What is the inverse of a paradigm?

Batman: The Killing Joke, the latest DC Animated film based on the 1988 graphic novel written by Alan Moore and illustrated by Brian Bolland, strives to gaze into the abyss that is Batman and the Joker. However, the film doesn’t take the viewer close enough to that edge to make a significant impression.

Spoiler Alert: Spoilers for the film and the graphic novel follow.

The Killing Joke is an an unreliable origin story of the iconic villain through flashbacks, as well as an exploration into the sadistic and maniacal mind of the Joker. The film also delves into the dichotomy between Batman and the Joker, each being the twisted fun house mirror reflection of the other. The Joker commits some of the cruelest acts in the character’s decades-long history: shooting Barbara Gordon — Commissioner Gordon’s daughter — who is also the original Batgirl, paralyzing her and then sexually assaulting her.

It’s one thing for the Joker to murder scores of unnamed innocents throughout the years. The impact when he paralyzes a character beloved by the readers and related to title’s main characters can be emotionally wrenching. This story is the Joker at his worst and most demented. He does an absolutely terrible act to Barbara in order to break the sanity of her father in the hopes of impressing/messing with his anti-soulmate, Batman. If the Joker’s most wicked and deranged self is the ideal version of the character, it is achieved. 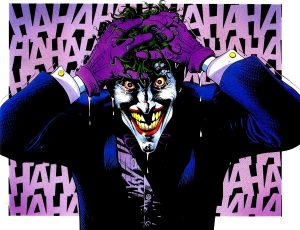 The film is a nearly true adaptation of the graphic novel. I was excited that this classic, gritty and dark Batman story was finally going to be on film, with Batman: The Animated Series legends Kevin Conroy voicing Batman and Mark Hamill voicing the Joker. Yet, the film doesn’t connect. The idea of a harsher, more realistic interpretation of the Batman and Joker dynamic may have been novel in 1988, but it has been revisited many times since in film and print, making the impact weaker.

To be fair, the second half of the film tells the story from the award-winning and highly influential graphic novel. The movie’s creators added a Batgirl prologue, featuring a new story of the Barbara Gordon version of the character. But the extra material seems to take away from the overall story. The additional scenes provide more fuel to the controversy surrounding a tale already steeped in criticisms regarding violence and the portrayal of women in comics and film.

The prologue’s Batgirl wants to be independent, yet remains under the shadow of Batman, as he barks orders for her to remain off a case of a young up-and-coming mobster obsessed with impressing her. Barbara has her own obsession with Batman, the person she is thinking about both in and out of costume in an almost schoolgirl-like infatuation. Yet Barbara has no leverage in their relationship, as Batman declares they are not even equals. Her emotions and impulsivity cloud her judgment and she is nearly defeated by the mobster. And in the middle of the prologue, Batgirl has rooftop hate sex with Batman. 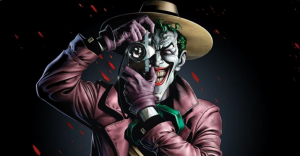 The media’s reaction to this portrayal of Batgirl, a strong female character, being more about the men in her life, has been negative. And the film writer’s reaction did not garner any support. At a San Diego Comic-Con panel, when a reporter shouted a critical comment from the crowd, writer Brian Azzarello commented with his own sexist retort. A history of hyper-violent and secondary treatment of women in comics (and society) seemingly continues in the animated realm.

Yet I have difficulty coming to terms with the public perception and implied ownership of the ideal Batgirl versus a flawed, victimized Barbara Gordon. Writing the ideal superhero, the perfect version of the strong female character may cause the story to suffer, as she will have no personal challenges to overcome. She will not experience personal change — change that drives a story. Batgirl, as an icon, can make for difficult and stilted storytelling. Yet when the public’s perception of the ideal is portrayed in a less-than-perfect light, the response can be hyper-critical.

The original Killing Joke victimized Barbara Gordon not only by paralyzing and raping her, but transforming her from a character into a plot device. The animated film’s prologue attempts to turn Batgirl into a character again, but it may not be the Batgirl the fans want to see.