Beer with a Brewmaster: Dan Dutcher 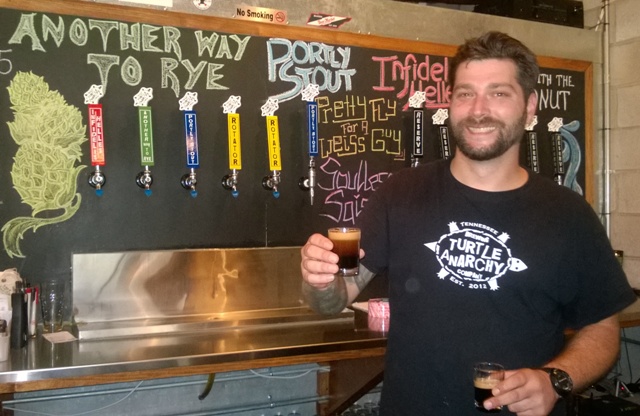 Per Matt
Hoping to start a revolution within the national beer scene, Turtle Anarchy Brewing Company has welcomed people to its brand by creating tasty, unique craft beers that are winning over new fans every day, one beer at a time.

Last week, I spoke with Turtle Anarchy Brewmaster Dan Dutcher to discuss the booming craft-beer scene of Middle Tennessee, expound upon the brewery’s expansion plans and discover the microbrewery’s pumpkin-beer recipe is brewed with more than 300 pounds of pumpkins!

How did you get your start in the beer industry?
– “I started homebrewing because I lived in Pittsburgh, Pennsylvania and I don’t know if it was law or if they just didn’t care, but at the time, I could go to a homebrew store when I was 19. So, to get through underage drinking, I just decided to make my own.”

“I realized that what I was making was a lot better than Bud, Natty Light and Olde English, so I kept doing that throughout the years. I left Pittsburgh. I was in Savannah, Georgia. I was in the Army for four-and-a-half years. About two years ago, I moved up here. I worked a little bit at Granite City, setting up there. I came into Turtle Anarchy as much as I could, because it was so close and I liked the beer, here, a lot. So, I started interning here and kind of worked my way up.”

Growing up, how would you compare the beer scene in Pennsylvania to the current one in Nashville?
– “Well, Pennsylvania was a little bigger, than it is here. It seems, since my time here, that it’s been going well and it’s expanding a lot. When I came here, the only breweries were Turtle Anarchy, Yazoo, Jackalope, Blackstone, Mayday and Cool Springs Brewery. Since then, Black Abbey, Fat Bottom, Little Harpeth, Calfkiller and Czann’s have opened. I know I’m forgetting a few, but there’s more that are continuing to open.”

What do you think is the reason behind the booming craft-beer scene here?
– “I’m not positive. It seems like it’s coming up, everywhere you go. To me, I think people are just starting to realize that beer can be a lot better than what you’re used to. Growing up, everyone thought there was just Bud, Miller and Coors. There’s stuff that’s a lot better than this. The first time I tried Sierra Nevada, I was blown away. I just started going from there.” 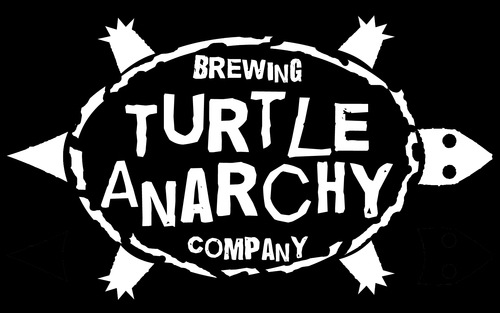 What kind of beer trends have you noticed recently?
– “The IPAs have been huge, the past few years. My personal favorites are the sours and the wild-yeast strains. I see that becoming the next big thing, here.”

Dark beers seem to be losing a lot of tap handles lately. Do you see them disappearing forever?
– “No. Actually, our stout is our best seller, year round. I love dark beers. I think some people attribute dark to heavy, higher alcohol, hard-to-drink beer. They’re really not. I could drink stouts all day; just as much as I could drink pilsners all day. I love stouts, imperial stouts, stuff like that… I’m a huge dark-beer fan.”

How many dark beers do you normally have on tap?
– “Well, we always have the stout and we’ll do a couple of variations. I’d say three on tap, here, but we’ve had up to five. Our next one, coming out, is the Smoked Porter. That will be out, Halloween, here, and then November third, our distributor will start sending it out.”

What is the current seasonal beer for Turtle Anarchy?
– “Our current seasonal is Set Phasers to Squash, which is the pumpkin ale. That will run through October and a little bit of November, then we have the 1864 Smoked Porter. For December, we will have a Christmas ale, we just don’t have a name for it, yet. It’s based off my Winter Warmer recipe, but since we don’t have a high-grav license, I had to bring it down to 6.2 percent. Hopefully, next year, we’ll have a high-grav license and I can bring it out as it should be, as a strong Winter Warmer. It’s still good now, it’s just lower in alcohol, than I’d like.”

Speaking of which, how has the new Tennessee state law effected the brewery?
– “There are certain liquor stores that can now fill growlers and sell our beer. As far as us, that doesn’t go into effect until 2017, to when we can actually brew above 6.2 percent. We will be getting a high-gravity license before that. Since we do not have high-grav here, we can still fill growlers. Hopefully, it will get changed, to where you can still sell growlers, if you have high-gravity beer. I know you’re not allowed to, at other places, which is a shame.”

Will there be any potential sour beers coming from Turtle Anarchy?
– “Yes. We have done some before. I have some whiskey-barrel sours going now. I’ll be doing quite a few Flanders red ale and Lactobacillus style, coming out in January. I would like to be doing a lot more sours.” 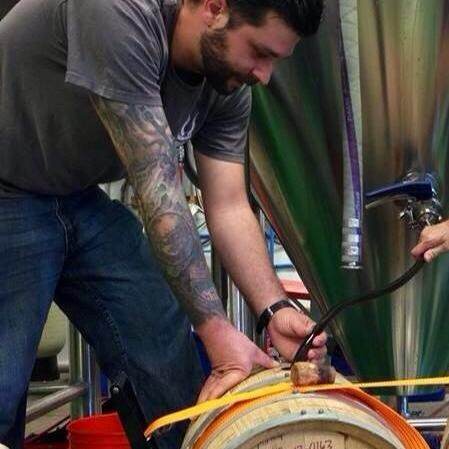 You brew a few different pumpkin beers. What’s your stance on the topic?
– “We use real pumpkins. We used 325 pounds of pumpkin in our mash. I love pumpkin beers. I’ve had a few that weren’t good and the rest were great. We didn’t do it too strong. We didn’t want to go too sweet or too spicy, we wanted to keep it more like a lighter pale ale, with a pumpkin flavor. It was a lot of work. It was the first time we’ve done it on the large scale.”

What can we expect from Turtle Anarchy next year?
– “Towards the beginning of next year, we will be bottling and canning. In January, we should be up and running in production. I would say that canning would probably come in February and you might start to see them in March. The first two beers coming out in cans will be Portly Stout and Another Way to Rye. The canning line is first and the bottling line will be in the middle of the year.”

The brewery’s production will also expand, as well.
– “Since last year, we have doubled our output. Last year, we were at about 1,300 barrels. This year, we’re on track to do 2,600 barrels. Next year, will be getting bigger tanks, more fermentation space and a bigger brewhouse, so we will be putting out a lot more beer. Once we start canning, that opens up a whole new market.”

Will the brewery be moving to a new location?
– “The taproom will stay here. The new location is in West Nashville. That will just be a production facility, for now. There are talks of eventually opening another taproom, somewhere in West Nashville, but that’s very preliminary.”

Will Turtle Anarchy be appearing at any upcoming events or festivals?
– “On November 8th, we’ll be at Craft Brewer’s Guild festival, up at Little Harpeth. I would suggest for many people to go, because every brewery is probably going to do something they will never do anywhere else. Also, we will be at the 12 South Winter Warmer.”