Black Mirror Season 3: The Show That Watches You Back 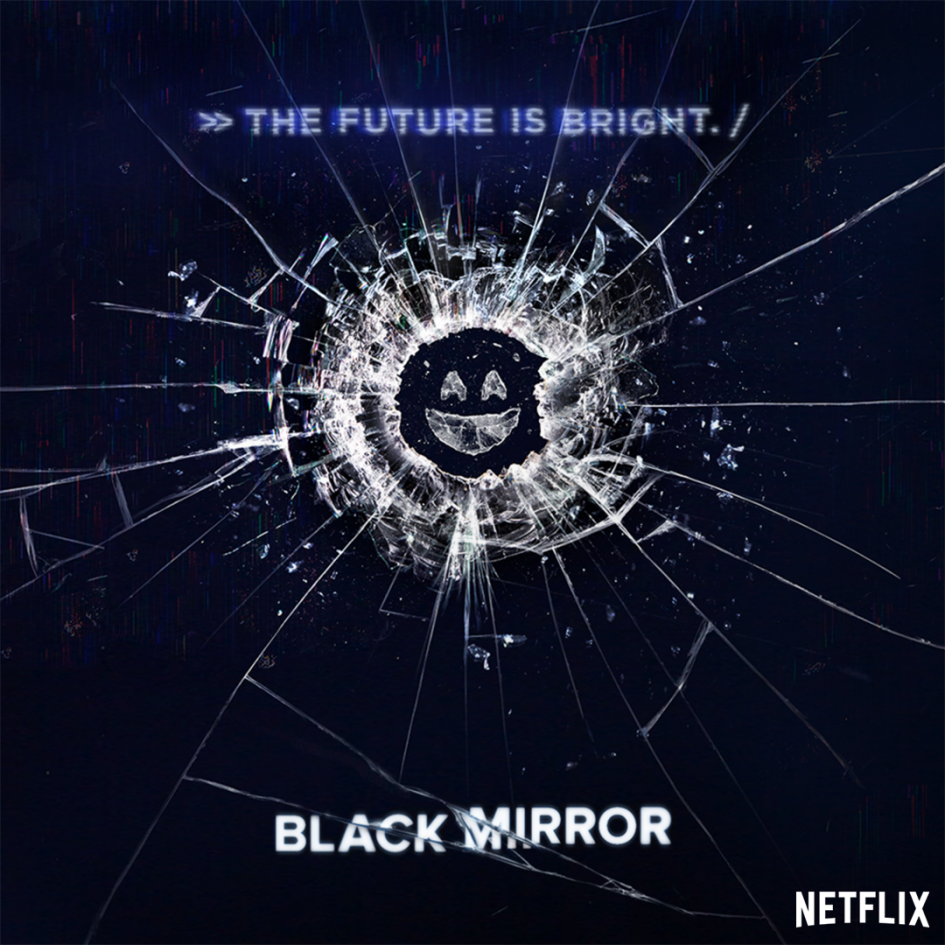 For those of you not familiar with the BBC series-turned-Netflix original, the best way to describe this TV show is a modern horror anthology series loosely tied together by technology.

I have watched all seasons and I can emphatically say the third season is, by far, the best. This season, the stories range from beautifully moving features, to cautionary tales, to simply horrifying. Part of the fun of Black Mirror is not being able to tell where the story is going. You never know which direction things will go. All stories take place in the “future.” Sometimes this future is a possibility that could happen now and sometimes it might be in the far future. Either way, it’s always a look at what might be. 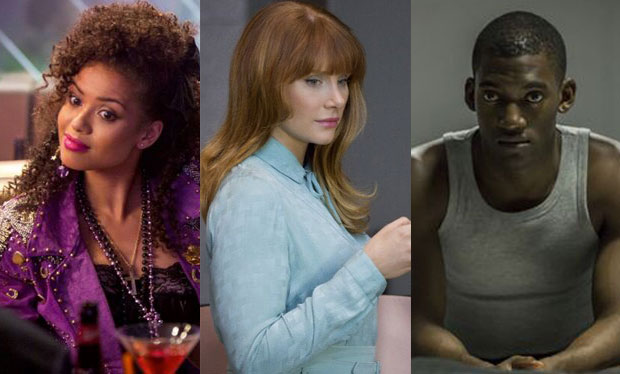 This season, we were given six episodes: Nosedive, Shut Up and Dance, Hated in the Nation, Playtest, San Junipero and Men Against Fire. In Nosedive, we are given a slightly annoying look at a society where everyone can rate an interaction they have with you, forcing everyone to be polite at all times or risk being socially ostracized. Interesting, but I already know society loves jerks, so… this episode just didn’t work for me. Humans love getting those online likes for sure, but we don’t always give likes to people who are simply the most polite.

Shut Up and Dance has a twist at the end, making the unoriginal theme of a teen forced to play a game with unknown people on the Internet a much greater aspect to it. Most hated in the Nation is so boring, I couldn’t pay that much attention to it. It’s a police drama and I really hate those. That’s part of anthologies, though, because what isn’t your taste might work for someone else. San Junipero is a huge game changer for Black Mirror. You will leave this episode feeling uplifted, which you need after watching the other five episodes. Watch this episode somewhere in the middle, to lift you up after such stories as Shut up and Dance. Also of note is all of the great ’80s music and nostalgia. Playtest is horror. It is a traditional horror tale. It’s well told and reminiscent of Stephen King-type stories. Lastly, Men Against Fire is a morality tale, told looking to the future with its eyes on today.

The two stand-out episodes for me were definitely San Junipero and Men Against Fire. San Junipero is beautiful and hopeful and sad, all at the same time. The episode was both delightfully sweet and horribly devastating. Yes, I was in tears during the middle of this episode, hoping for the best and begging the Black Mirror gods not to pull the rug out from under me. Thankfully, they let me see the sun for a few moments in this episode. So, is there a take away? Yes. Perhaps the message is we can’t find heaven if we are holding onto the past. 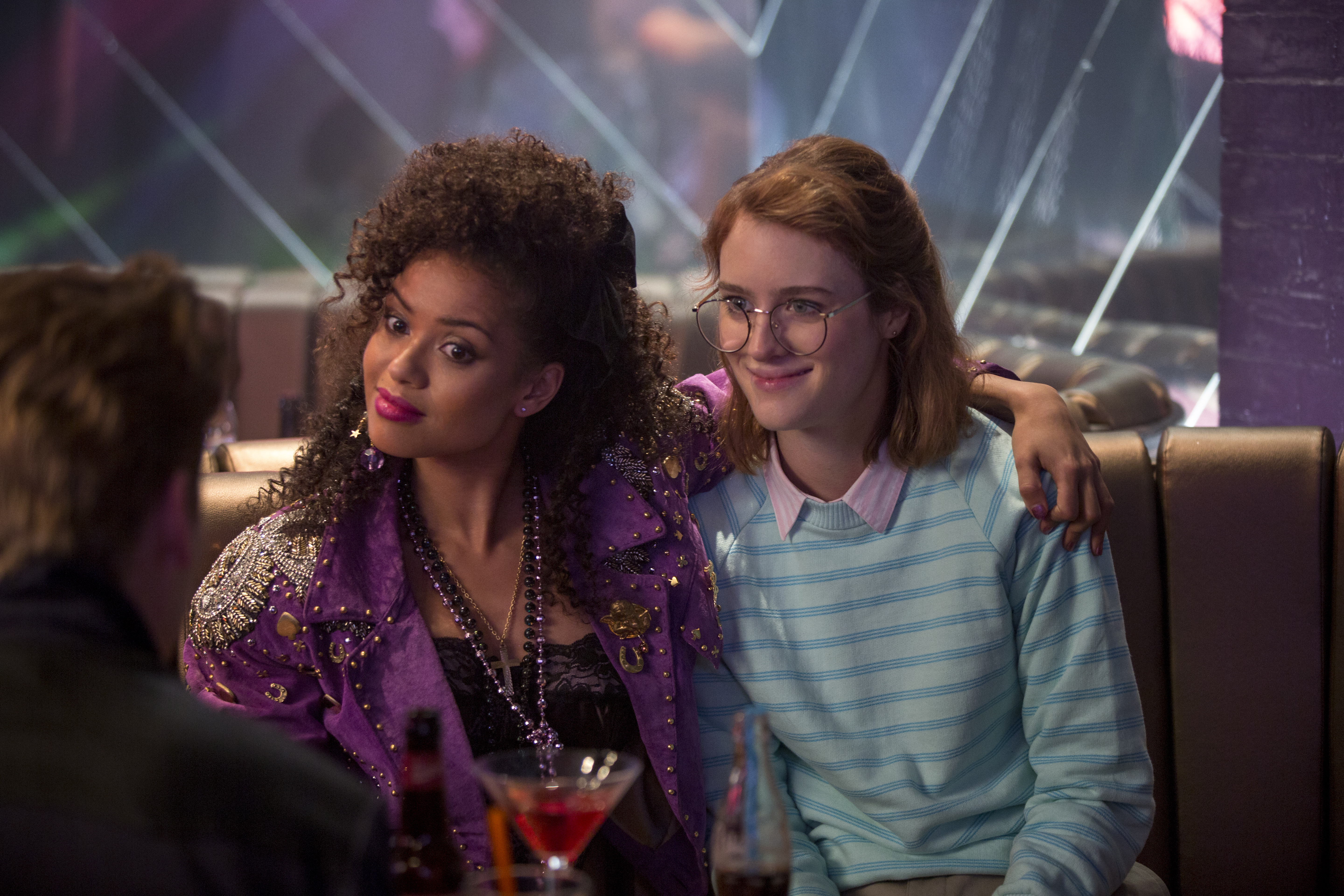 In Men Against Fire, a military man is fighting vampire-like beings that are called roaches. The roaches are pretty terrifying. They can’t speak, but simply screech and look like monsters. Our military man comes into contact with a roach who puts a strange light in his face, causing him to see and smell and even hear things differently. The twist to this one will have you thinking about how warfare is changing and how dangerous that change can be. It was very unsettling and is very pertinent to world events.

So, what’s the best part of Black Mirror? The carefully crafted world each episode takes us to. Each episode is visually the perfect picture of that time and space. From the pristine, clean look of Nosedive to the ’80s beach world in San Junipero, each episode takes the time to set the stage. Black Mirror will make you laugh, it will wreck you, give you a glimpse of hope and then completely devastate you again. After watching all six episodes, I wouldn’t be surprised if you didn’t throw all of your technology right out the window. I give this season a gleeful five out of five stars, for taking me on quite the journey though multiple possible future realities.

Black Mirror is currently streaming all three season on Netflix.