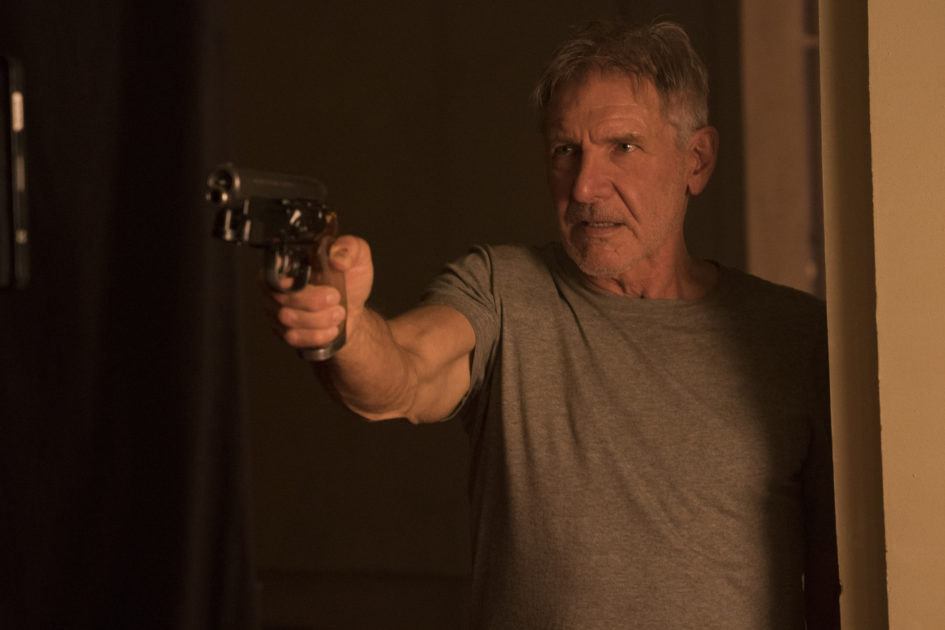 When a movie is adapted from a bestselling science-fiction author, is directed by a groundbreaking director, is hailed as a cult classic and the distributor releases seven different versions of the final cut, it’s a big deal when a sequel is released 35 years after its inception.

Originally released in 1982, Blade Runner had all the makings of a blockbuster hit… but unfortunately the film was released on the same weekend as E.T. The Extra-Terrestrial and underperformed at the box office. Praised for its dark style and retrofitted futuristic designs, Blade Runner also featured a neo-noir science-fiction storyline that influenced many later dystopian films released throughout the following years. Starring Harrison Ford, Rutger Hauer, Sean Young, Edward James Olmos and Daryl Hannah, Director Ridley Scott has said it is probably his most personal and complete film.

Even today, the graphics still hold up, the storyline is epic, and the topics of cloning, overpopulation, global pollution and moving to an off-world colony is all still relevant. Intertwining the manhunt of renegade self-aware androids to a bleak future only intensifies the on-screen action before they cause too much destruction. These replicants have become more human than human, in an experiment gone horribly wrong.

For some unknown reason, I hadn’t watched this legendary, award-winning movie before finally pressing play on my HD-DVD player this past weekend. I realize the technology is considered ancient, however, the moment I saw the Five-Disc Complete Collector’s Edition on clearance, I had to add this item to my ever-growing collection. While watching the two-hour-long Final Cut, I wondered to myself why this iconic movie is getting a sequel now, after so many years, only coming up with Warner Bros. needed a franchise-based hit to a property which it already owned its rights.

Watching the movie was a great experience, but it’s the behind-the-scenes documentaries, trailers and featurettes that feel more important than the film itself, especially Dangerous Days: Making Blade Runner (which has a longer running time than the actual film), which should be must-see viewing for all sci-fi and film fans out there. I’m guessing you can find these same items on a variety of Blu-ray editions, should you be interested.

What can we expect from Blade Runner 2049? Harrison Ford returns as Rick Deckard. Screenwriter Hampton Fancher and Ridley Scott (this time only as Executive Producer) return to bring a sense of continuity from the original movie, but the biggest gambles will come in the form of Ryan Gosling in a starring role and Denis Villeneuve as the director. Since Arrival was one of our favorite movies last year (Hidden Figures was the other film in our 2016 Top Two Flicks), the director’s chair seems to be secured, but how much of the storyline will actually derive from Phillip K. Dick’s novel? That remains to be seen.

And since all attendees of an upcoming media screening will be required to sign Non Disclosure Agreements, something big is definitely in the works. With some luck and some clever marketing, maybe the sequel will become one of the few stand-out hits of the 2017 movie season. In cyberpunk we trust.