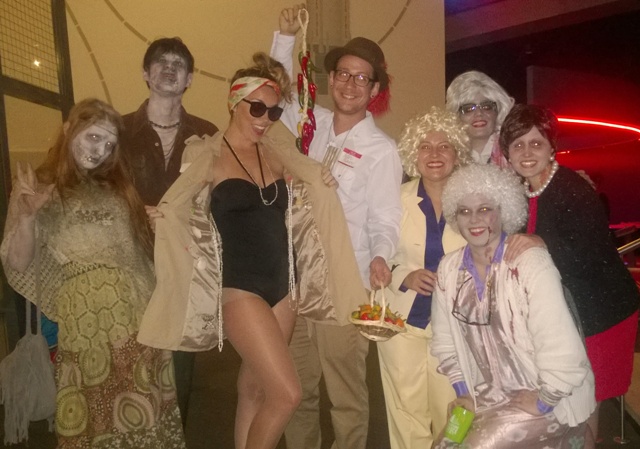 Just in time for Halloween, there were many costumed creatures creeping out of the dark for the most recent Way Late Play Date. The theme for this adults-only party highlighted Zombies… and Other Monsters.

Many science exhibits played off the undead theme, including a taste-bud challenge for turning into a walker, a brain dissection and contagion containment. The Tennessee Ghostbusters assisted in making a ghostly appearance while also participating with the make-your-own ectoplasm exhibit. 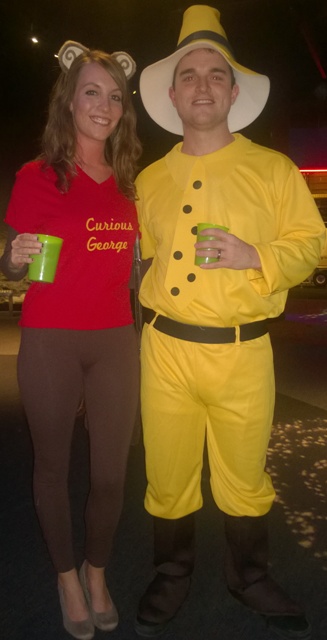 Throughout the night, I attempted to examine and interpret everyone’s Halloween costumes and there were more than a few great ones. Bob’s Burgers, Curious George, a Militarized Mario and Battle Toad joined the undead political figures and even the Zombie Golden Girls (featuring a living and breathing Betty White cosplayer) for the costume contest, so wearing my Sheriff Rick Grimes costume was absolutely appropriate. 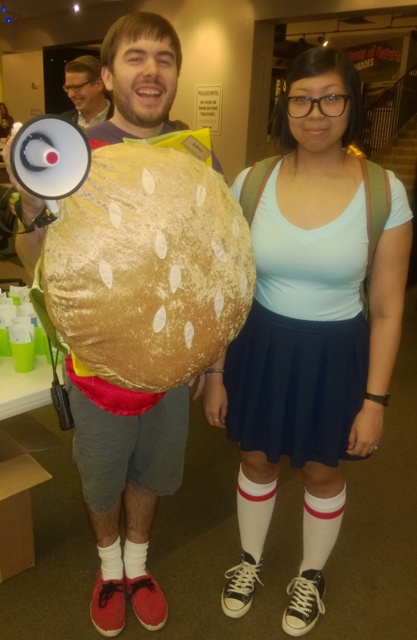 All of the Zombies and Other Monsters had a blast attending Blood Thirsty Thursday! The Way Late Play Date is one of my all-time favorite adult-oriented events, so definitely make sure to catch the next one, it’s going to be grand.

Doctor Who will be the theme. Last year’s event was the biggest Way Late Play Date, ever, so be on the lookout for tickets and grab them while you can. I believe this show will be taking place in January, so you’ve been forewarned…

Until then, Happy Halloween, everyone! 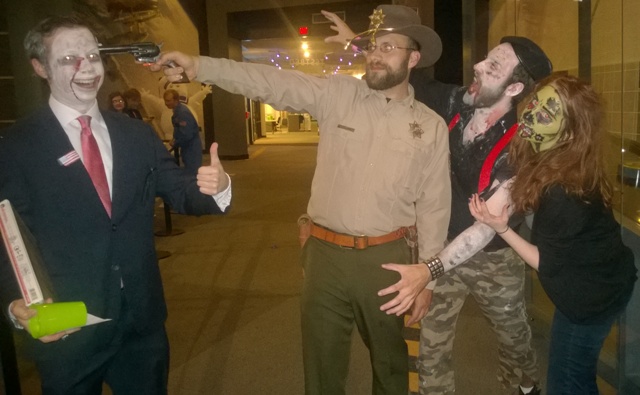