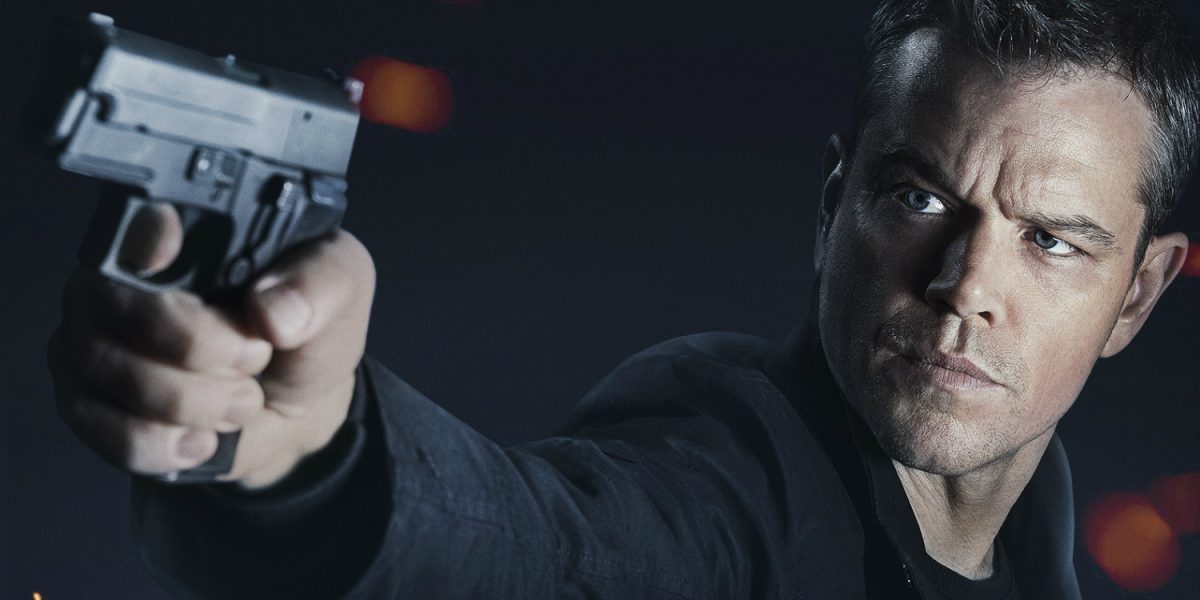 The latest installment of the Jason Bourne film series may have suffered too much lost momentum from its near-decade-later followup, and the side-trip of Legacy.

It’s been days, and I’m still digesting the blur of Jason Bourne. This is a film that felt more like a rushed season finale of a TV series than a well-baked soufflé of a movie that one might savor. It is fair to say that any momentum the Bourne series had nearly 10 years ago may have run out by now. It was a tricky proposition to jump right into step with the new flick, and having the detour through The Bourne Legacy seems to contribute to the distancing of the audience. The stakes and concerns of the past are less top-of-mind now, resulting in lower “stakes,” this time around.

That gap is not the only issue nagging at what is an otherwise decent action flick. It is the action, itself. From the very beginning, the ratio of intensity and rush to calm and calculated story moments is out of balance in Bourne. Instead of a well-hyped boxing match or Indy race, the movie seems more like a marathon we’ve all shown up to a little late, mid-herd. This is not to say the story doesn’t hold water, but it takes a back seat to an urgency that seems unearned.

Action sequences throughout the film are entirely commendable on their own. It is the endless chain of them which weighs on an exhausted audience, especially by the time we work our way to Vegas, and the meat of the overplayed car chase from the trailer occurs. There is also much to be said for a film that features two big car chase scenes, which this film boasts in an unfortunate way. During the first half of the film, we are treated to a much more creative and interesting chase, which makes the latter one seem too easy in many ways. In fact, the length of these sequences may be the best and worse thing abut them, in that each is a fun ride alone, but taken together, the feel as though they comprise one third of the film. That’s not scientific, but that’s exactly how it feels.

As a casual fan of Mr. Bourne’s adventures, I don’t have a litany of trivia or book details to nitpick. All I have, like many moviegoers, is what is present in the culture, active in the fandom, and presented in the moment. While this film stands up decently among films of its sort, in general, it seems weak compared the path set out by prior installments. Many of its moments are forgettable and don’t carry the gravity they might have, say, five years ago.

By no means is this an unenjoyable film, but it is not a pay-full-box-office-price kind of experience. Its over-saturation of adrenaline and clumsy erroneous implementations of technology and related geek-babble make it more of a home-theater experience than one to gamble the usual $15-20 seat at a cinema on.

Promotions and hype for this film boast it holding its own for the summer, but upon delivery, it will pale in comparison to Star Trek, X-Men, The Infiltrator, Ghostbusters and possibly others yet to come. The summer definitely includes Bourne, but it certainly does not belong to him.