Bryan Singer and the Mysterious Status of the X-Men Properties 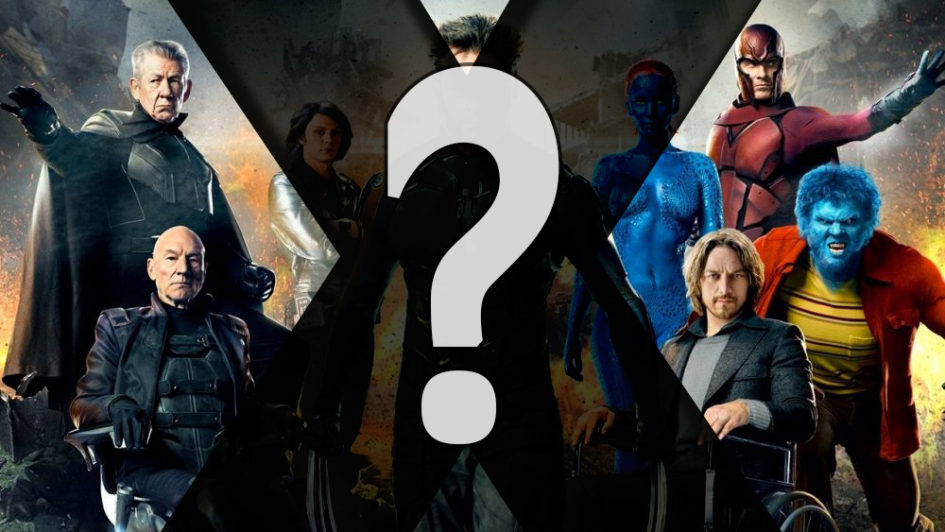 Per Matt
With the recent sexual misconduct accusations regarding Bryan Singer and the acquisition of Fox by The Walt Disney Company, the future of The X-Men properties seems cloudy, to say the least. Will the big- and small-screen properties see success while being linked with the filmmaker during the #MeToo era? It’s definitely a big mystery that superhero fans hope will get resolved soon.

Bryan Singer had massive success bringing the tales of The X-Men to the big screen and he has helped bring spin-off superhero series to the small screen as well, but after the alleged controversies surfaced, many are trying to figure out the big-picture status of the writer-director-producer. Most recently, Singer stepped down as an executive producer of Legion (this series is incredible, adding a whole new perspective to the world of superheroes!). And that news arrives after he was fired from the Queen biopic, Bohemian Rhapsody, not long ago. As of this article’s posting, he is still listed as an executive producer for The Gifted (which was recently re-upped for a second season), although his role could change at any moment.

For X-Men: Dark Phoenix, which is currently in post production with a November 2nd scheduled release date, he is still listed as a producer.

But with image-conscious Disney purchasing 20th Century Fox, will he have employment opportunities, as well as filmmaking titles, within the near future?

And now that the Fox Cinematic Universe will soon combine with the Marvel Cinematic Universe, which also shares Sony’s Spider-Man franchise, it all becomes quite complicated. Naturally, Marvel Comics fans want to see coherent storylines that involve all of their favorite characters. Under different circumstances, having Singer involved with mutants and non-mutants alike could have actually been a good idea. Now, it really doesn’t seem feasible.

As a fan of superhero films, X-Men 2 (along with Spider-Man 2) may be my all-time favorite films within the genre. Of course, I’m a huge fan of the current Marvel Cinematic Universe, but Bryan Singer’s big-screen movies laid the groundwork for the current slate of superheroes to break box-office records. Now, he’s also to blame for the dumpster fire that is known as X-Men: The Last Stand, since he bailed on the mutant franchise to create the equally nauseous Superman Returns, but that’s a story to discuss at another time.

Apparently, if a filmmaker directs a TV show’s pilot that gets picked up as a series, that filmmaker automatically becomes an executive producer of the property. If that’s so, he’s helped formulate the universe for The Gifted and Legion, but that was the extent of his efforts. And if the Mouse House has any say in the matter, those will probably be his final interactions with The X-Men franchise (and all of their subsequent spin-offs) in the near future. If that’s the case, he’s had a good run with the pop-culture franchise.