The X-Files Season 11: The Truth is Out There*

*At least that’s what they keep saying. I make no guarantees.

I was a huge fan of The X-Files in the ’90s when it debuted on television and, after putting aside my initial dismay over the “event series” in 2016, I found myself still in love with the idea of a couple of polar opposites like Mulder and Scully continuing to search for the truth in a world ever more captivated by inept fantasies and the willingness to ignore what isn’t readily digestible in 140 characters or less. I had high hopes for this new season featuring our favorite FBI veterans and, despite a considerable amount of nuisance in actually getting it to stream, the opening episode of this new season was both promising and woefully inadequate.

Now, I am going to try and deliver this to you with few to no spoilers but I like to get carried away and ramble so, if you haven’t watched the season premiere (“My Struggle III”), then I’d recommend stopping what you’re doing and watching it now.

So, the episode picks up on the tail end of the previous season’s cliffhanger, which is now revealed to have been a seizure-induced premonition given to Scully by her apparently psychic son, William. Most of the episode is spent in exposition between Mulder and the Smoking Man in what honestly felt like the most overused, melodramatic plot device. As expected, few if any questions were answered and, despite closing on yet another cliffhanger with world-shattering possibilities, the previews suggest that Mulder and Scully are putting the possible extinction of the human race on the back burner so they can continue to chase Bigfoot and other such nonsense.

The episode had some merit when it came to creature design — there were aliens — and addressing some old-school conspiracy theories. Agent Skinner continues to be a duplicitous tool who, despite seeing and being a part of Mulder and Scully’s adventures over the last 20-plus years, can’t seem to set aside his need for bureaucratic dick measuring long enough for the character to grow and develop. 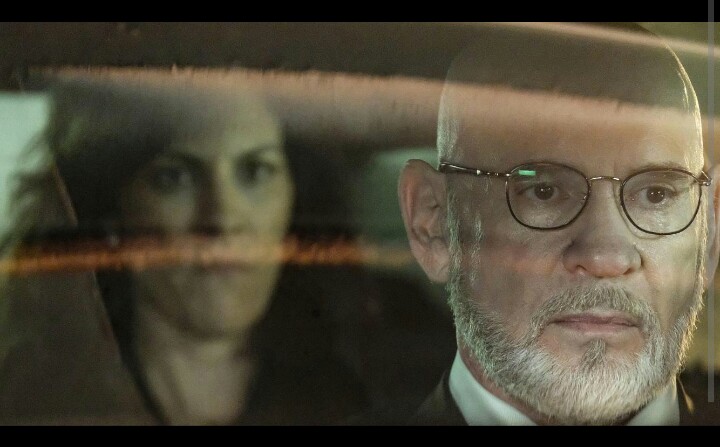 And that’s the real problem this new season of The X-Files is going to face. Can Chris Carter and the writers at Fox figure out a way to tell this story and continue the growth/development of these characters? Or is this just going to be another Hollywood cash grab exploiting millennial nostalgia?

The truth is out there and, with any luck, we’ll finally know what it is by season’s end.

The X-Files returns Wednesday at 7 pm Central. If you’re using the Fox Now App, however, you can catch up on all previous seasons of the series streaming for free.