They Call Me Mr. Glass 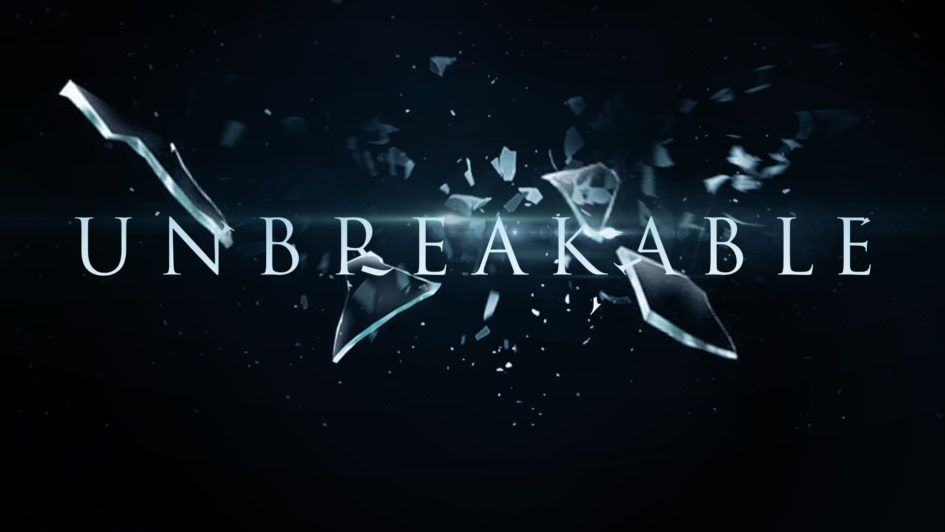 Unbreakable is arguably one of M. Night Shyamalan’s best films, so I’m definitely looking forward to its sequel next year. Split was also a return to form for the director, so I’m anticipating that Unbreakable 2 or “Glass” will be equally strong as a film.

James McAvoy’s acting in Split is nothing short of amazing. The fact that he came in at the last minute to replace Joaquin Phoenix, had very little time to prepare, yet still managed to create several memorable personalities is nothing short of astounding. Imagine what he’ll be able to accomplish given even more time when preparing for Glass.

Having recently re-watched Unbreakable, after having watched Split, there was a line that caught my attention. It comes from the art gallery opening that Samuel L. Jackson’s Mr. Glass is hosting. An art gallery opening of comic book artwork. Bruce Willis’s David Dunn is in attendance and chatting with Mr. Glass’ mother about the villain on a comic book cover. She comments that there are two kinds of villains:

This quote immediately stuck with me, because we’re about to get both in Glass. David Dunn is going to have to fight a soldier villain in the form of James McAvoy’s The Horde and he’s going to have square off again against his archenemy, Mr. Glass. Now that’s really going to be something to see.

It must’ve been 15 or 16 years since I last watched Unbreakable, but some moments are still stuck in my memory: When Samuel L. Jackson falls down the stairs and his glass cane shatters, when Bruce Willis’ son in the movie puts all the weights on the bench press, and, of course, the reveal at the end.

My fellow high school friends at the time, Mike and Matt, could not believe that we’d not only watched a great movie, but a great comic book movie. I would argue, even with all the comic book movies out there today, that Unbreakable is still one of the best comic book films in the genre.

Re-watching Unbreakable now, I still felt the weight of everything that happened when Jackson and Willis shake hands at the end. The emotion I felt now is still as strong as when I first watched the DVD, hanging out at Mike’s house late one evening, all those years ago. My heart goes out to Bruce Willis’ character as he turns and walks away from his new friend, having each found their place in the world, listening to his new archenemy say, “Now that we know who you are, I know who I am… They called me Mr. Glass.”

We learn from the text across the screen at the end of the film that Mr. Glass is committed to a mental institution. We learn at the end of Split that Jame’s McAvoy’s The Horde is still out there. Will he break Mr. Glass out of the institution? How will they team up? Only M. Night Shyamalan knows those answers.

You know what? I don’t want to know. Not yet. I want to be surprised when I go see the movie.

With such great actors and a re-emerging great director, I don’t think anything can shatter my expectations for Glass.