Is The Gifted FOX’s Answer to ABC’s Marvel’s Agents of S.H.I.E.L.D.? 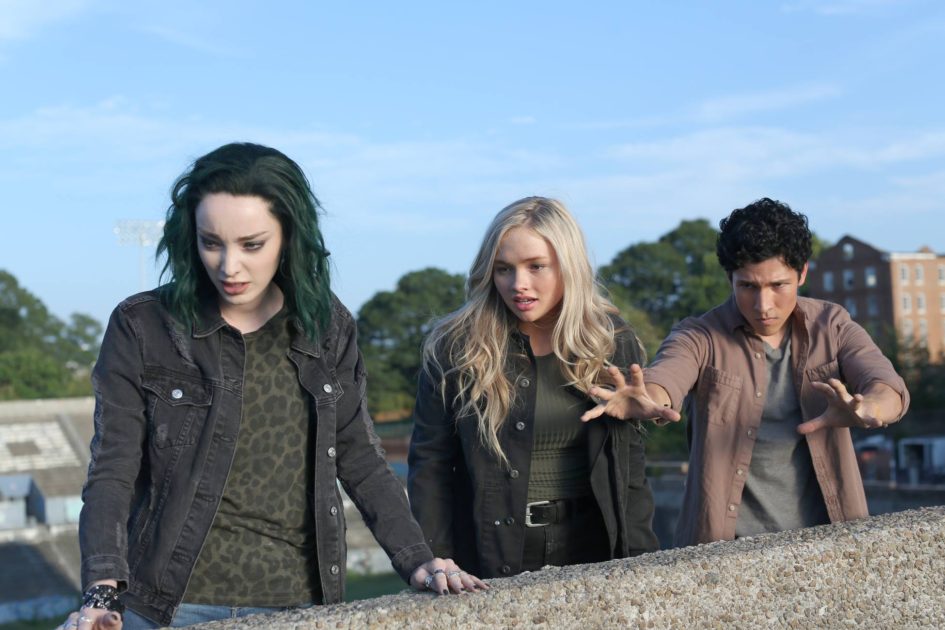 In geek film and television media, specifically live-action programs based on graphic novels or superhero comic books, if you prefer, we are living in a Platinum Age. With extraordinary special effects and A-list acting talent, not to mention great writing, directing, and crew all around, and with many studios and channels wanting in the game, we consumers should be enjoying massive quantities of unique and satisfying entertainment.

With that said, there is a good level of competition between the two major historic forces in the genre — DC and Marvel, especially in film — in their respective “Cinematic Universes.”

This article isn’t about that, though. This is about two Marvel properties and characters whose superpowers are brought about through genetic mutations, and how they are being handled differently on free broadcast television. One is The X-Men and the other is S.H.I.E.L.D.

Of course, we know that Fox owns the rights to The X-Men and the concept of mutants, so ABC (and Marvel) use the concept of “Inhumans” for their “mutants.” It is more complicated, because Inhumans have specific origins in that they are “gifted” with their powers through a process called Terrigenesis, which is brought about through exposure to Terrigen Mist created when a Terrigen crystal breaks. Further, this whole process was developed by the Kree to create warriors to battle their foes, principal among them the Skrulls. (That discussion is for another post, another time.)

Marvel’s Agents of S.H.I.E.L.D. (MAoS) has brilliantly unpacked this origin over several seasons, and along the way they explored The Inhumans in a limited-run companion series this fall. While the series has been panned and derided mercilessly, it nevertheless has set up a deeper understanding of who The Inhumans are, and S-P-O-I-L-E-R A-L-E-R-T!!!! why there will be so many more of them on Earth going into The Infinity War in MCU film(s), and potentially on the ABC series.

Meanwhile, over at Fox, because they are having difficulty doing fun and enjoyable X-Men films, they decided to try their hand at the small screen after seeing how well MAoS is doing. 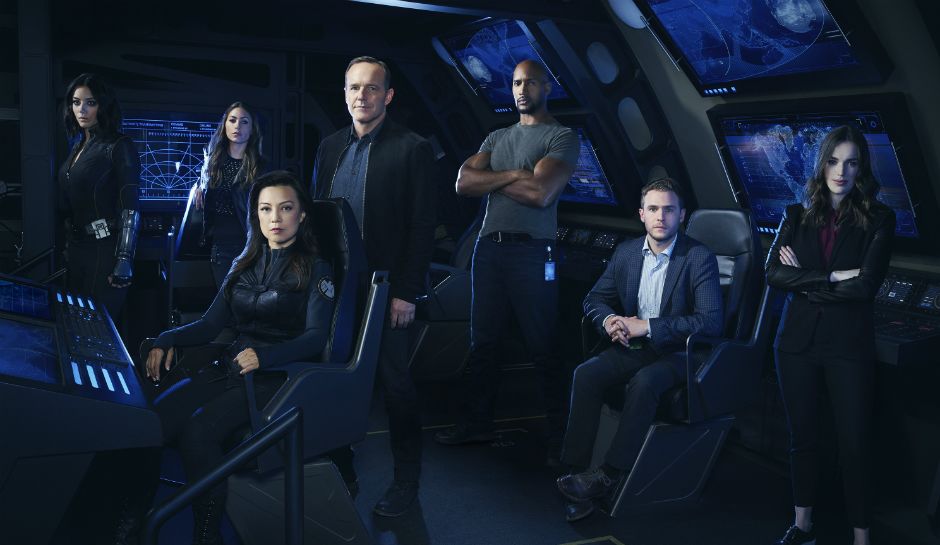 They created a show based on a scenario where mutants have become pariahs following an “incident” where many died, which is analogous to where the comics / graphic novels went. They try to make it a “family drama” by focusing on two teenagers who have powers, but their parents don’t, and more ridiculously, where one actually hunts them. They premiered The Gifted this fall, but the problem is that their show is no fun.

Where both shows have some similarities, there a few characters worth investing in on The Gifted. They are, for the most part, either boring, cartoonish or just outright unlikable. There is no character like Phil Coulson to anchor the show, and provide a likable lead about whom you care. The same could be said about The Inhumans, basically, FWIW.

The only really cool aspects that the two shows share is that they feature two young women, coming of age, learning they are truly different — Natalie Alyn Lind’s character on The Gifted and Chloe Bennet’s Skye / Daisy on MAoS. Each has different struggles, but are the most endearing and enduring aspects of each show.

Too bad Fox didn’t have the chance to see The Inhumans crash and burn, learn from its mistakes, and maybe create a more watchable show. Be sure to catch the two-hour season premiere of Marvel’s Agents of S.H.I.E.L.D., entitled “Orientation,” on Friday, December 1, from 7:00 – 9:00 pm Central time on ABC.