Castle Rock Is Not Fit For a King 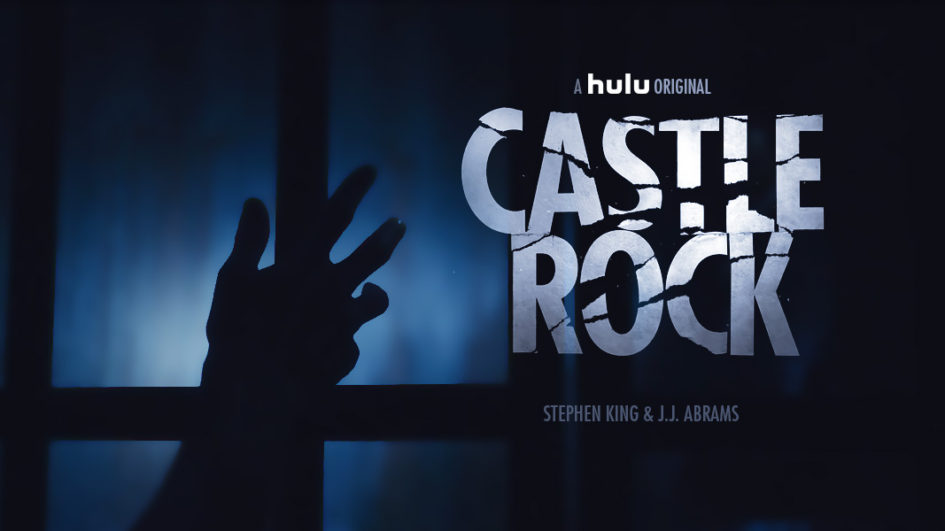 The first time I saw the three episodes of Castle Rock, now available on Hulu, I somehow missed half of what was happening, so a day later I sat down and tried to watch the whole thing all over again. This time, I got most of it. I paused the show and scrolled Instagram; I’d pause again while chatting on the phone. It was work to pay attention to the whole thing and I had been waiting for this show all summer. I love Stephen King books and movies, most of the time, anyway, but Castle Rock is slow. Why does everything have to be a slow burn these days? Perhaps writers can’t actually write good scripts, because that’s where I’m leaning.

What happens in the first three episodes, you ask? Well, very little and that is my point. We are introduced to the characters who make up the show. Why this couldn’t have all happened in the first episode, letting the show move on at a faster pace, I don’t know. What’s scary? Nothing. Not a damn thing. Perhaps I am supposed to be afraid of the kid, played by Bill Skarsguard, but he hasn’t done anything to illicit fear yet. His bumbling, almost fearful portrayal does little to build any fear.

Right now, the series is mostly focused on making connections here and there to King’s work. It’s interesting, but not enough to keep people coming back week after week without a good story. Perhaps, if we were continuing the story of a beloved King character it might, but these are just fun Easter eggs, here and there. So, will I continue to watch the show? Yes. Much like I hung onto Better Call Saul for over two seasons of muck before the show got good, all because I loved the character of Saul, I will do the same for Castle Rock. I’ll wait for the show and hope it eventually finds its rhythm. I, however, have been a fan of King’s work since I was 12 years old. I’m not so sure people who aren’t fans will give it the same chance to finish its footing as I will.

The question becomes, do I think the show will actually get better? I think it might. I love King, but I often find myself skipping ahead in his books, so the writers aren’t too far off from King’s actual style, with one exception. King normally starts his books with a real bang. Sure, there was a death at the beginning of Castle Rock, but it wasn’t quite the kind of bang I’m talking about. Fans of King’s written works are used to starting at the gate running before settling down to a slower pace somewhere around the middle of the tale. Castle Rock needs to have something really big happen with a lasting effect on this main characters soon.

So, yes, I’ll be watching each new episode of Castle Rock on Wednesdays. The show is tolerable and if you are a Stephen King fan just getting to wander around, Castle Rock is pretty interesting. This fan, however, is hoping the show decides to actually do more than just throw King lore at her.