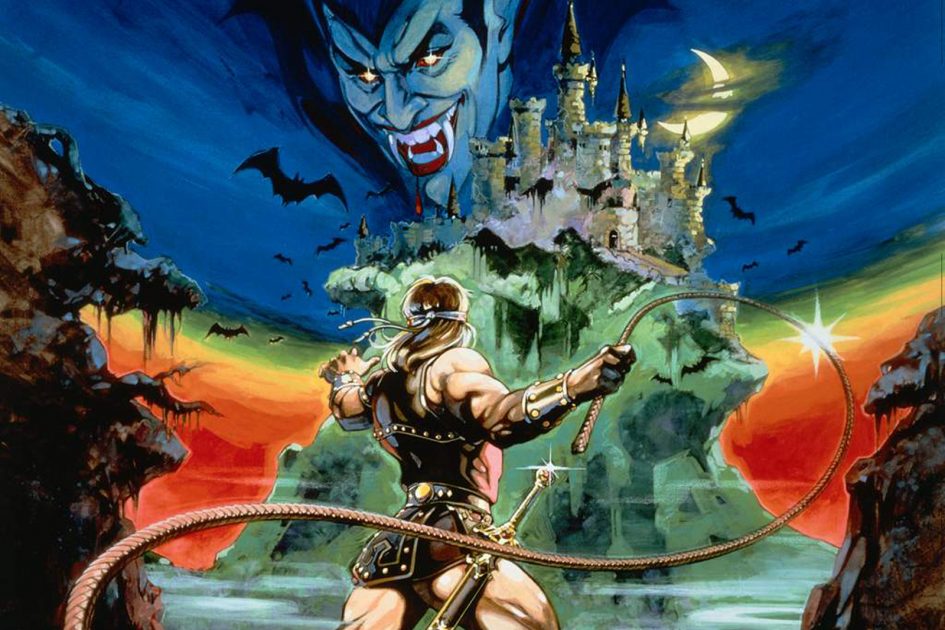 After years of persistent rumors, Castlevania is finally taking the leap out of video games, Netflix announced last week. The adventures of the Belmont family will be making their animated debut sometime in 2017.

One of the oldest and most respected of video game franchises, Castlevania tells the story of the vampire-hunting Belmont family across generations. Most entries center around a Belmont entering Dracula’s castle and battling their way through a plethora of monsters and apparitions that are inspired by sources such as the classic Universal monsters and Lovecraftian lore.

Producer and all-around hype man Adi Shankar (the fantastic Dredd and the gritty Power Rangers short film) has purportedly been working on the show off and on for the last year. Shankar has promised to be “western world’s first good video game adaptation.” To achieve this goal, he has hired comics writer Warren Ellis (RED, Transmetropolitan) and Frederator Studios (Adventure Time). Ellis, who has been acclaimed for his comics work, has been linked to a Castlevania series as far back as 2006.

Anticipation and excitement are running high among the crew. Just last year, Fred Seibert of Frederator was quoted as saying:

We have a project right now that we’re doing that needs to go unnamed, based on one of the most world-famous video games of the last 30 years, that we’ve had in our shop for 12 years without being able to get it started. But there were great characters and a great story, and eventually we got it going.

At the time, it was only assumed that the series would be Castlevania, but this latest news all but confirms the previous statements to be about the vampire-hunting legacy. Previous statements from Shankar have indicated that his upcoming show would be “dark, satirical” and “flip the vampire sub-genre on its head.”

Video game adaptations have had a troubled history when coming out of Hollywood, where even the best output is considered “mediocre.” Castlevania was linked for years to writer / director Paul W.S. Anderson (Resident Evil, Mortal Kombat), but perhaps this shake-up is what was needed to give us a truly great video game adaptation.