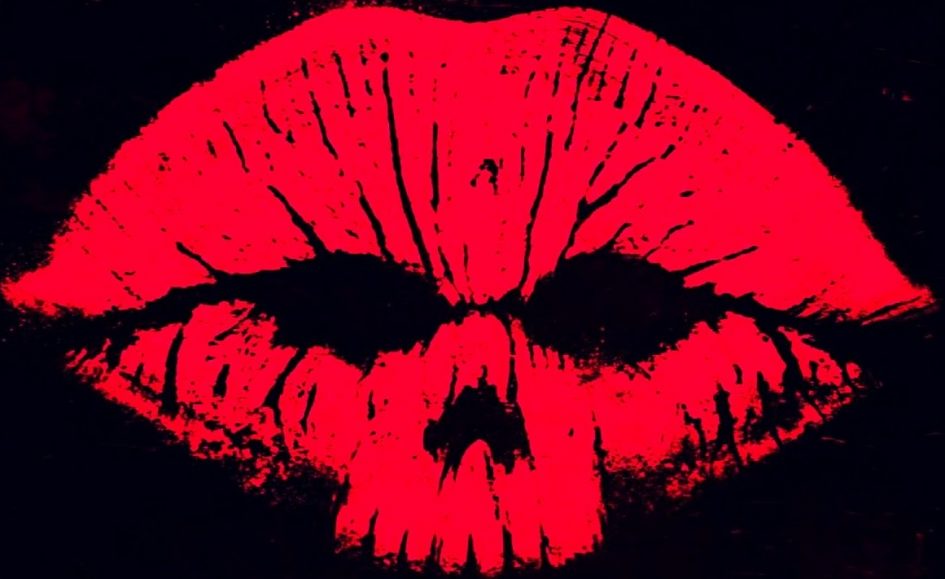 My favorite kind of horror films are anthology movies. I love horror shorts. In an anthology, if you don’t like one idea, something totally different will be up in a few minutes. That’s why, when I heard about XX, I was excited to see it. XX is an anthology horror movie, where all of the directors are women. Hey, I’m a women. This should be awesome, I think. Female directors and horror shorts, I’m down. I shouldn’t have been.

First of all, the only thing the movies had in common was they were all directed by women. That’s it. There was no wrap-around segment, no running theme… nothing. This, alone, gives the entire film a cheaper feel. There was some kind of odd animation between each short. Pointless, absurd animation that was in no way connected to the shorts, the film as a whole or even women, to be honest. I am at a loss, as to the point of the strange animation between each short. I get that this is no big-budget flick, and I rate films like that with a kinder scale than major-studio films, but everything about this movie screams film-school project.

The first short is called The Box. A little boy on a trip to a movie with his mother looks inside a strange box a man on the subway train has with him. Afterward, he refuses to eat. Then, his sister, after talking with him, also stops eating and then the father follows suit. The premise is promising… the ending, however, doesn’t live up. It’s pointless, not at all frightening and the story leaves the viewer unsatisfied and not at all frightened. It’s like that hot guy or gal you buy drinks for all night, who at closing time, tells you they had a great time, but they are now going home to their significant other. You feel the entire endeavor was pointless and you go home frustrated.

Next up is The Birthday Party. I guess this is supposed to be funny. It isn’t. It’s boring and I was just waiting for it to be over. Had I not been reviewing this film, I would have fast forwarded. The short is about a woman who realizes her husband has died the morning of their daughter’s birthday party. She decides to hide the body, instead of calling 911. I guess this is because she is wealthy and wants to make a good show for the neighborhood? I really don’t know. The character is underplayed, considering this was supposed to be comedy. This idea, in the hands of better writers and a larger-than-life actress, would have been funny. As it was, it just fell flat.

Don’t Fall is an attempt at a creature feature. Some youngish singles go on a camping trip in the middle of nowhere and see some kind of strange art on some rocks and… yeah, who cares. People get killed, I don’t know why and really I don’t care. Hey, points for the camera work, though.

Last up is Her Only Living Son. This is the only film in here with some promise. However, even this was not well executed or well written. In this short, a single mother deals with a teenage son who just might have a little more than your average teenage angst to deal with. Way more could have been done with this piece, though, and the ending was quite frankly a bit of a cop out. I felt as if possibly the director just didn’t know how to end it.

None of the directors had particularly good special effects, lighting or anything else to make me think, “Wow, this woman needs to direct the next Shining.” I really wanted this to be a good film, but I won’t pull back the punches just because it’s a group of women. Horror is all about the setting, the lighting, the cinematography and if you don’t have the money for all of that, then at least tell me an amazing story. I’ve seen effective horror accomplished on very low budgets, so really, the budget isn’t an excuse. I feel as if most of the people reviewing this film will give it a pass because, you know… women… and we need more women directors… particularly in horror. I want to give this film a good rating, I really do, but I just can’t. None of the stories were effective horror. Strange tales is the best I can say. Horror, though, not exactly.

I give this film two out of five stars. It is a watchable low-budget film, just don’t expect to be horrified.

XX is available in theaters in limited release or on VUDU and Amazon for rent.